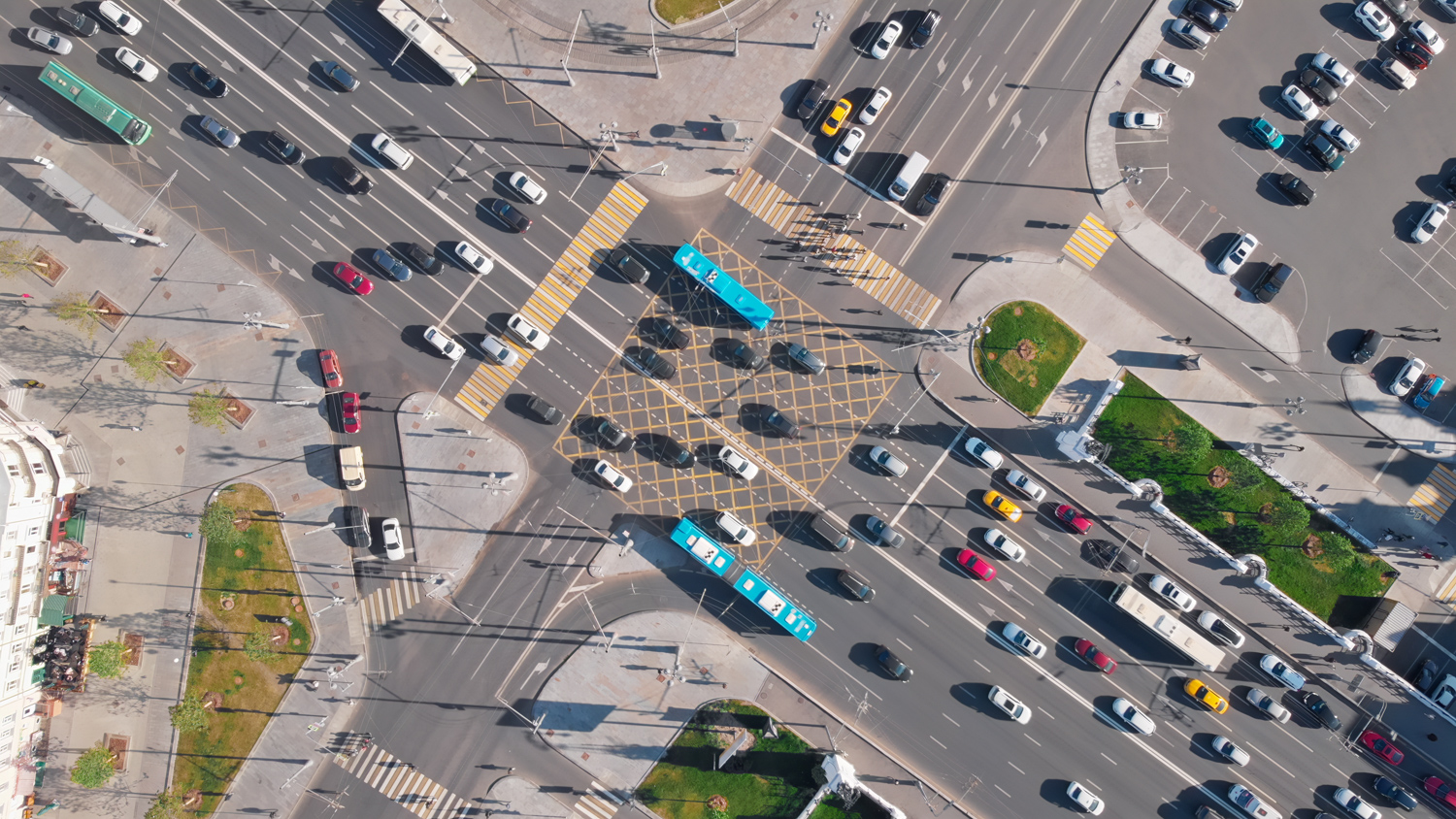 Thanks to a joint project of Rostec and the Data Center (Traffic Management Center) on the implementation of "smart traffic lights», which are maintained by Shvabe Holding, urban transport began to pass intersections on average 20% faster. If earlier one unit of public transport passed through the crossroads in 2 minutes, now there are at least four.

Smart intersection system works using induction loops sewn into the roadbed. They allow to monitor the congestion of streets adjacent to the intersection in real-time, and adjust the operation of traffic lights depending on the traffic situation.

The priority is given to public transport, that makes buses, electrobuses and trams pass difficult sections faster.

"The effectiveness of ITS work is noticeable even on specific sections of Moscow highways. For instance, we managed to decongest one of the largest transport hubs in the city – Tverskaya Zastava Square. Due to this, the traffic capacity of the square has increased by 20-35%, pedestrian passage time through the square has been reduced by 20%, waiting time for traffic on Gruzinsky Val Street and 1st Brestskaya Street has decreased by 50%, and on Lesnaya Street by 30%," said Oleg Evtushenko, executive director of Rostec State Corporation.

ITS experience allows to adopt similar systems in other regions of Russia. Thus, the implementation of smart intersection system in just two locations in Lobnya (Moscow region), has halved the travel time through the city during rush hours for motorists and also halved the waiting time for a green light for pedestrians.