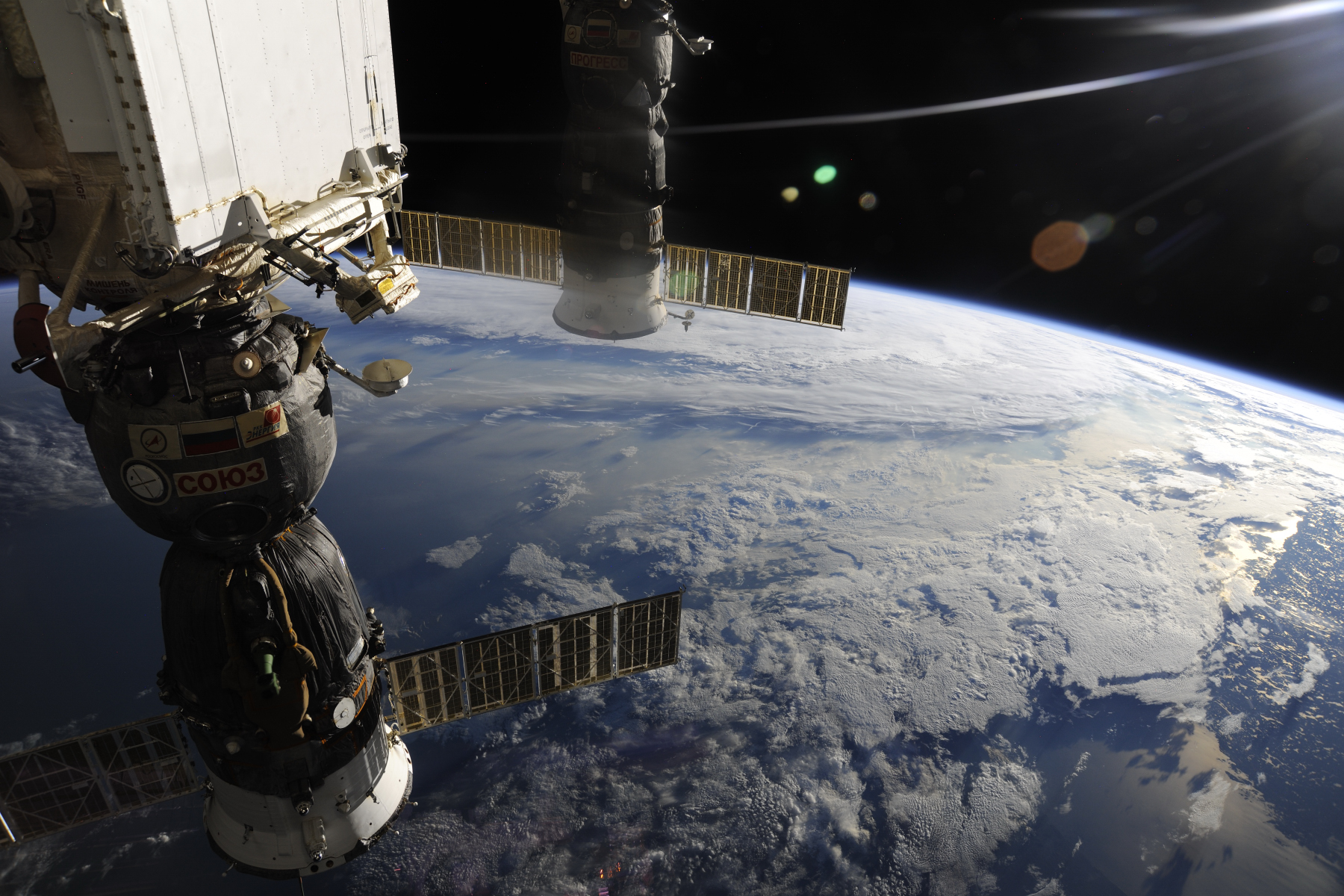 This domestic-originating system is being developed in cross-industry cooperation and will allow Russia to continuously monitor the Earth surface, providing high-resolution photos and videos. Specific materials, such as silicon carbide, help to reduce the weight and size of the spacecraft.

Silicon carbide manufactured by Lytkarino Optical Glass Factory of Rostec’s Shvabe Holding makes the body and parts of the optical circuit of the multispectral observation device, for which steel, aluminum or titanium were previously used. The replaced material makes the device resistant to temperature fluctuations customary in space, greatly reduces the weight, and withstands even a temporary deformation of the outer shell exposed to aggressive environment.

"Silicon carbide is one of the most promising composite materials for the aerospace industry. It has high specific stiffness, strength and thermal conductivity. Through this, silicon carbide is the best fit to create optical devices operating under extreme temperature fluctuations, while maintaining image quality," says Oleg Evtushenko, Rostec's Executive Director.