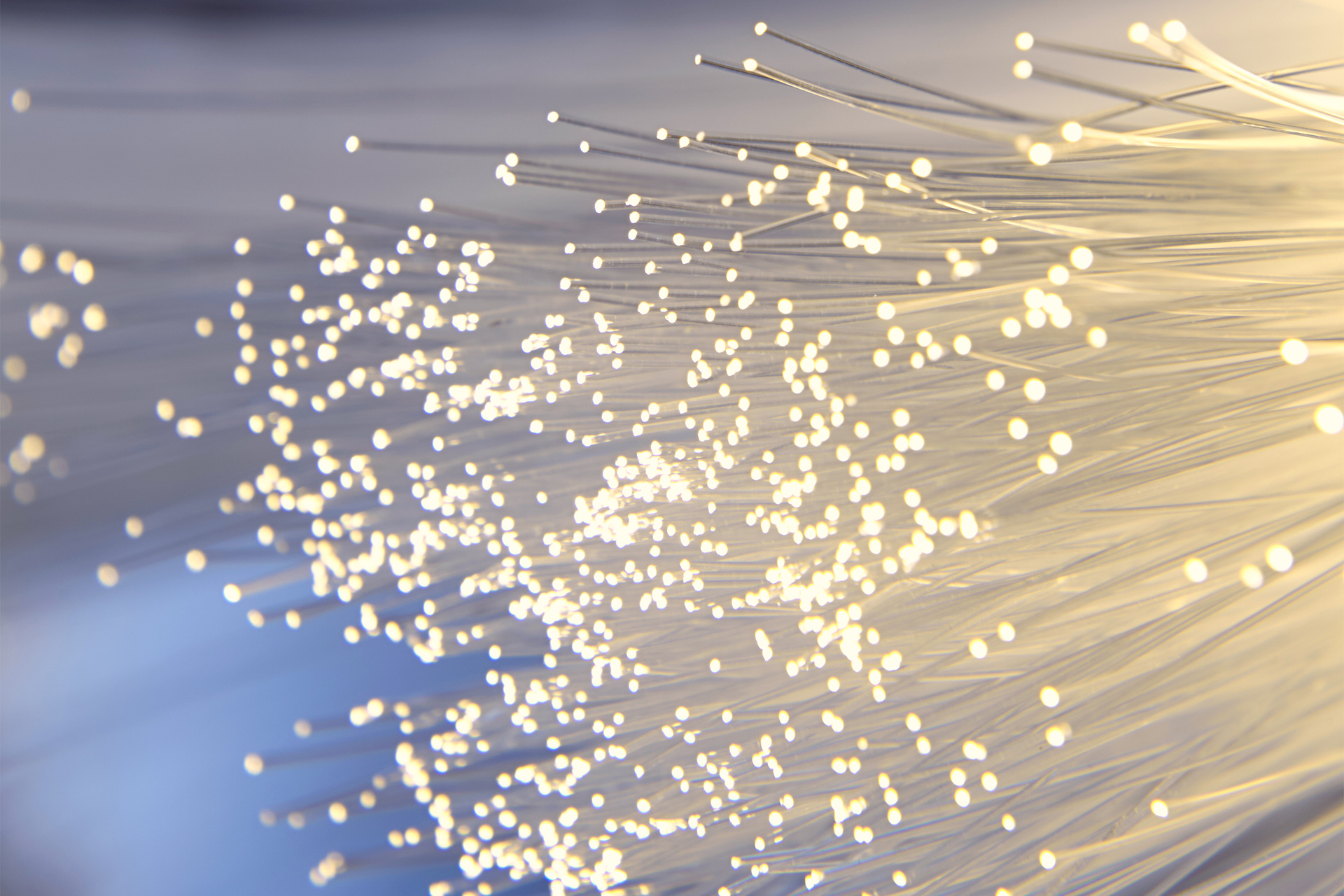 Specialists of Shvabe Holding Company (part of Rosteс State Corporation) demonstrated a prototype of improved quartz optical fiber. The new type of material is designed for high-speed data transmission, is resistant to vibration and contamination of connectors and can be used in cable communication systems of air, sea and railway transport.

The innovative fiber differs from the existing counterparts in the increased core diameter – 100 microns against the typical 50 and 62.5 microns, and has a special gradient profile of the refractive index. They ensure high reliability of the data network without loss of bandwidth. Such optical fiber is meant for cable systems operating in a corrosive environment.

The development will be used as part of on-board cable data transmission systems for various purposes. For example, it will be used in equipment that transfers multimedia data and real-time control commands, telemetry, telemechanics and dispatching systems. The new fiber can be applied in aircrafts, spacecrafts, railway locomotives, passenger and freight trains, and on the subway.

“The new type of optical fiber is the result of cooperation between experts from Skolkovo, Rostec and the Volga State University of Telecommunications and Informatics. The product surpasses copper cables by a whole set of parameters. These include light weight, ease of installation, immunity to electromagnetic interferences, and increased bandwidth. These features facilitate the creation of the new generation of on-board and industrial communication networks based on our development,” said Oleg Yevtushenko, Executive Director of Rostec.

Research and Technological Institute of Optical Materials All-Russia Scientific Center “S.I.Vavilov State Optical Institute” (GOI) is in charge of the scientific and technical part of the project: it creates prototypes of new products and tests them. The Skolkovo Innovation Center was involved in the project via its resident OptoFiber Lab. Other partners include the Volga State University of Telecommunications and Informatics (Samara) and the Kanon company (Ufa).

“The new class of optical-fiber waveguides is designed for “compact” data transmission networks used, among other things, in corrosive environments. We produced a pilot batch of optical fibers, and the samples passed a series of tests, demonstrating the ability to transmit data at a speed of 10 Gbit/s at a distance of 300 meters,” said Konstantin Dukelsky, Director General of the NGO GOI.