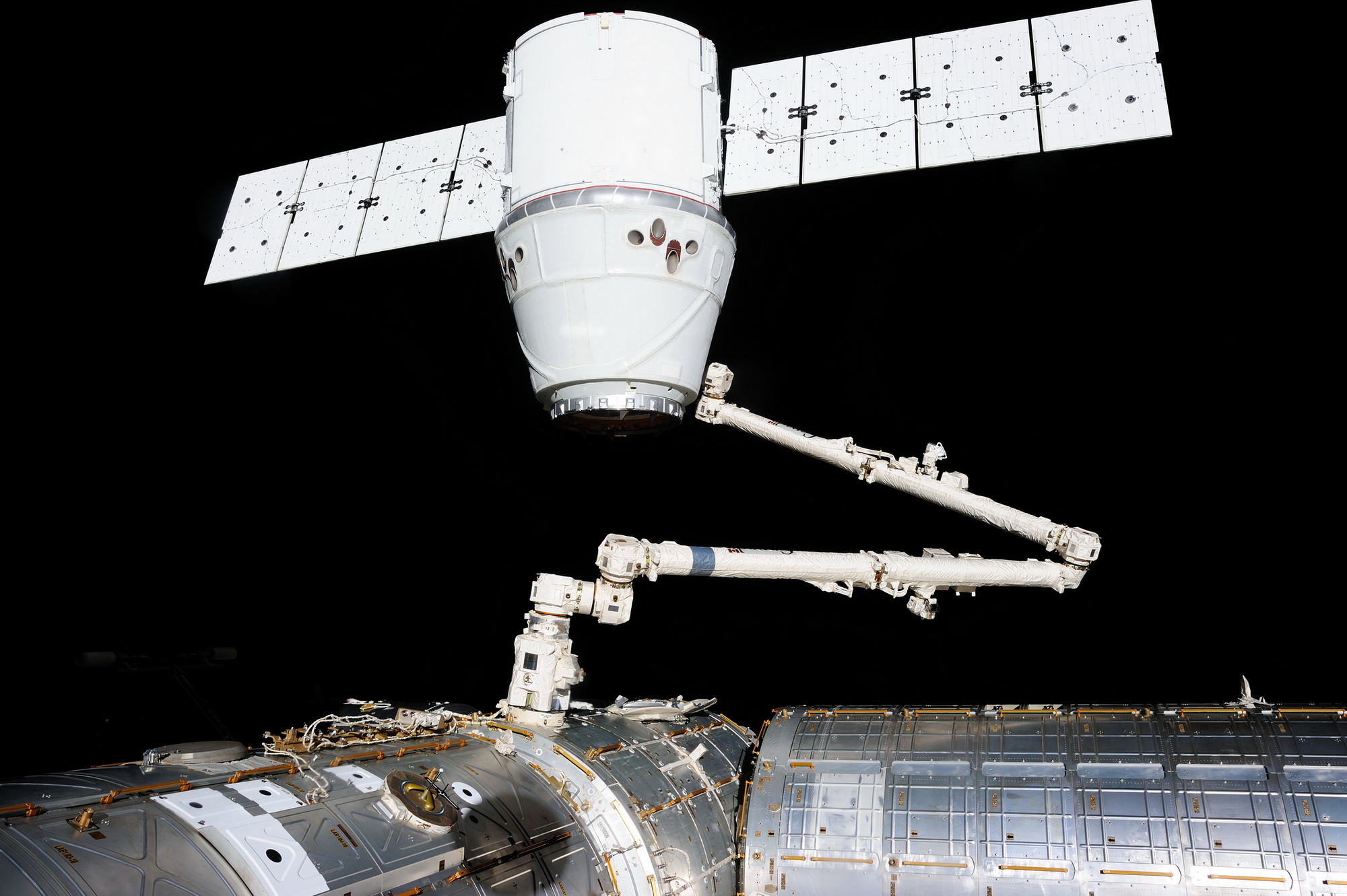 The training devices are based on the actual nine-channel VSK-4 sights – space “periscopes” which are used on all modifications of the Soyuz family spacecraft. On the central screen, the cosmonaut sees a small image of an object, such as the ISS or a docking port, while the peripheral mirrors show the surrounding space. With this equipment, cosmonauts can determine the positioning of the spaceship relative to the Earth, stars, other space objects, assess the course of movement and control the docking of the ship with the orbital station in manual mode.

In a simulator, the cosmonaut works with the standard cockpit part of the VSK-4, while the outer part is represented using an optical system with a projector that creates a virtual image of the outer space and the objects in it (ISS, Earth, and so on). The light and shades created by the simulator are similar to what cosmonauts see in real life when docking an unmanned spacecraft with the ISS.

“The sighting devices developed and produced by the Urals Optical and Mechanical Plant of the Shvabe holding have been used for more than 50 years, since the first launches of the Soyuz ships, and have repeatedly helped cosmonauts to get out of emergency situations when approaching. This device is more reliable, convenient and failproof than cameras located on the hull of the ship. The sights use a system of mirrors to display the image, about the same way as the periscopes of submarines. To date, we have supplied three training devices for the Gagarin Cosmonaut Training Center in Star City, and we also continue to equip Soyuz spacecraft with our sights," said Oleg Yevtushenko, Executive Director of Rostec State Corporation.

The VSK-4 sighting devices also became part of popular culture. In the Oscar-winning techno-thriller Gravity by American director Alfonso Cuaron, the protagonist of the movie, portrayed by Sandra Bullock, used this device to dock the spacecraft.

Octava MK-207 Limited Edition Microphone is Back on Sale