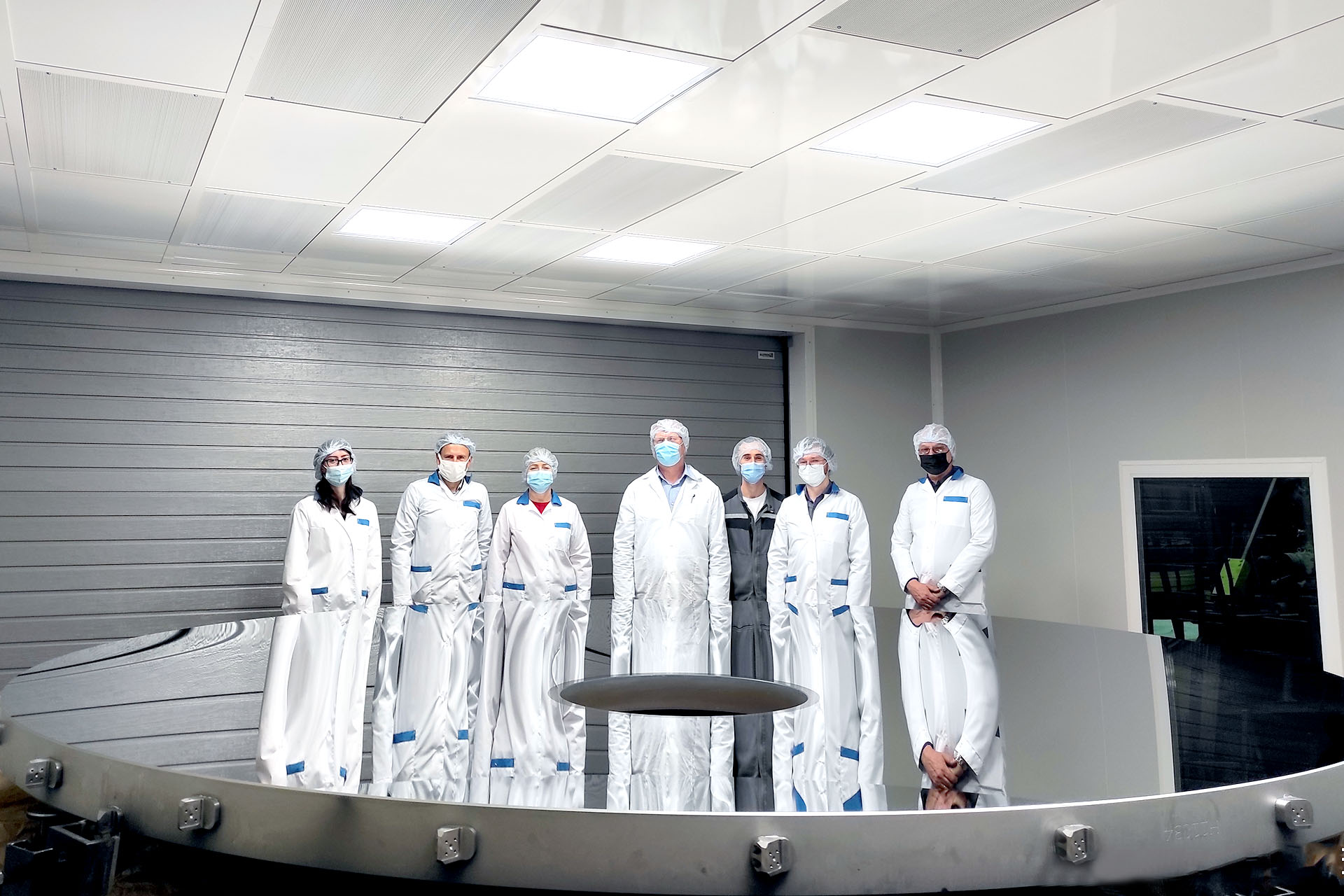 A set of large-size optics was forwarded to Belgian AMOS. Shvabe Holding Company of Rostec State Corporation cooperates with this company in implementing a project for an observatory in Eastern Anatolia (DAG).

“The Turkish observatory has received the Russian optics and will soon become fully operational. The manufactured mirrors installed in the telescope guarantee exceptional image detail with a clear structure. Therefore, scientists will be able to perform high-precision explorations of galaxies, constellations, planets and exoplanets”, said Alexey Patrikeev, Director General of Shvabe, Member of the Bureau of the Union of Mechanical Engineers of Russia.

Once launched, DAG will operate in the visible and near-infrared band. It will become Turkey’s largest telescope, making the observatory itself the second-largest space observation center in Europe. The complex is built in the Karakaya mountains in Erzurum province at an altitude of 3,170 m.