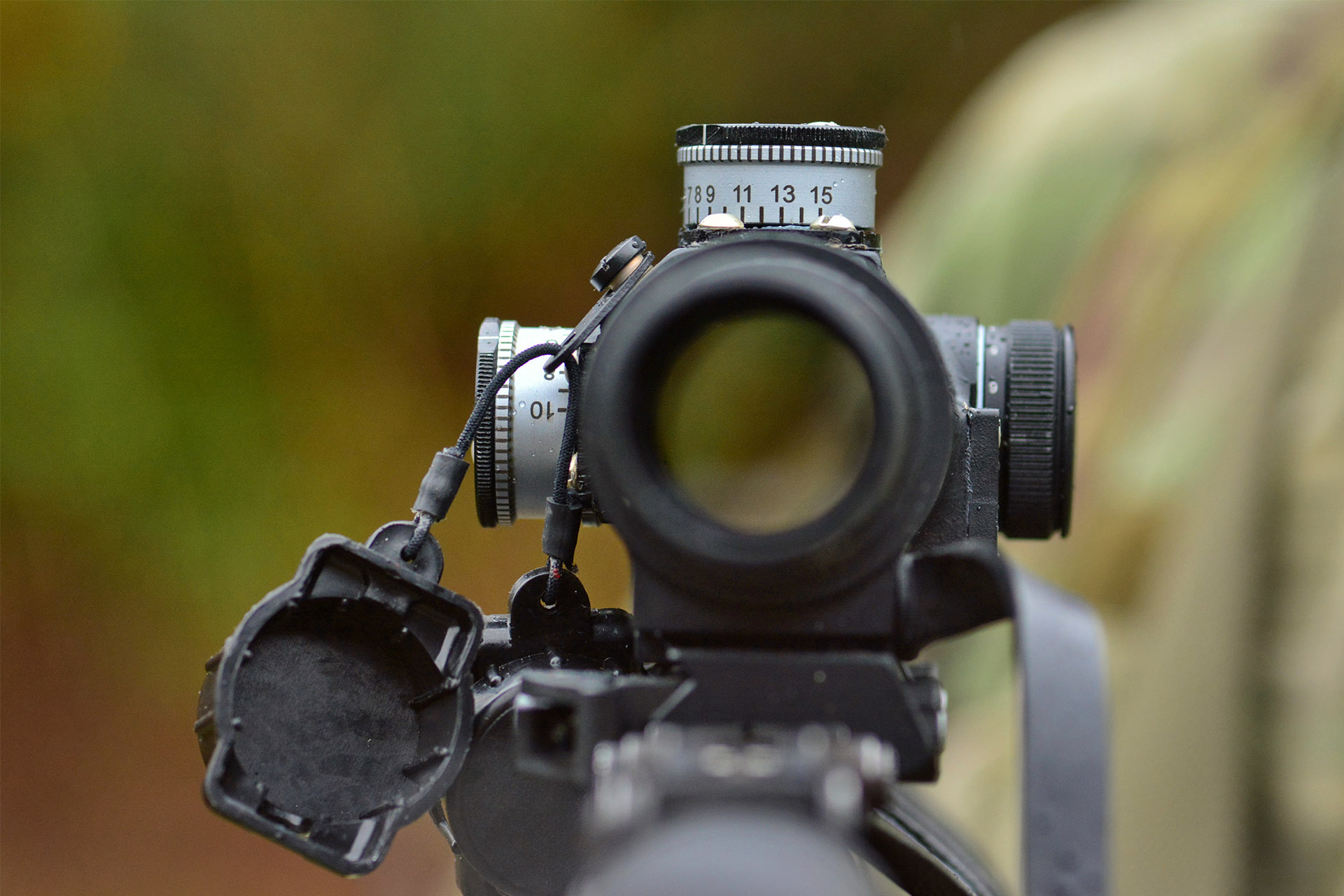 Shvabe holding has provided Aurora International with optical sights for hunting, shooting sports and airsoft as a part of a long-term distribution agreement.

The holding supplied civil models of constant and variable multiplicity produced by the Novosibirsk Instrument-Building Plant. The customer received PK1, PK-4, PU3, 5x22, PO1, 5x4,5-16-01 as well as two versions of the PO4x24 collimator and optical sights widely known and sought after in the shooting community for more than half a century.

”We sent optical aiming devices and different brackets to be installed in Italy. The total batch volume exceeded 300 units. In the immediate future, we plan to deliver other batches and expand the list of models available on the EU market,” said Anton Klokov, CEO of the Novosibirsk Instrument-Building Plant.

Aurora International is one of the key export partners of the Novosibirsk Instrument-Building Plant. Collaboration with the company aims to promote domestic civilian exports to the EU. Shvabe experts stated that this year’s EU shipments of optical aiming devices will be larger than in 2020.