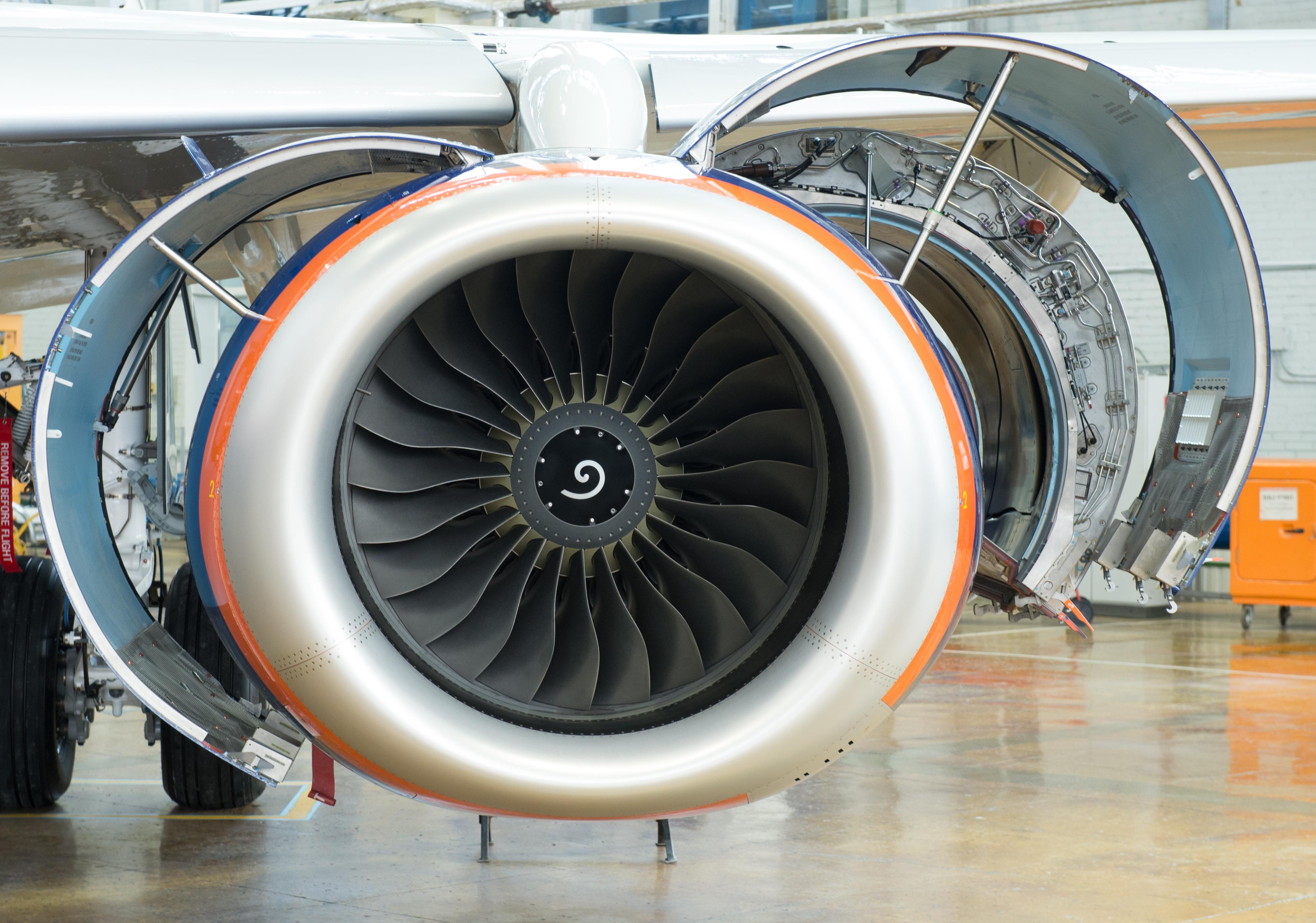 SaM146 is an integrated power unit that includes an engine and a nacelle with a thrust reverser. Supplies and all after-sales servicing for SaM146 are performed by PowerJet – a joint venture based on principles of equal partnership between Safran Aircraft Engines and UEC-Saturn. The Rybinsk company UEC is responsible for development and manufacturing of the fan and low pressure compressor, low pressure turbine, general assembly and tests of SaM146 engines, and Safran Aircraft Engines is responsible for the high pressure compressor, burner section, high pressure turbine, accessory gearbox, automatic control system and integration of the power unit.

The first commercially manufactured SaM146 engine was shipped in 2010, and its commercial operation started in 2011 on an SSJ100 aircraft. Today, SaM146 engines lift off the ground airliners of 15 operators both in Russia and abroad, including Mexico, Ireland, Thailand, and Kazakhstan.

Total operating time of currently operated SaM146 power units is more than 800 thousand hours. As of today, more than 300 engines have been supplied, and 2017 was a record-breaking year – the customers received 76 SaM146 engines.