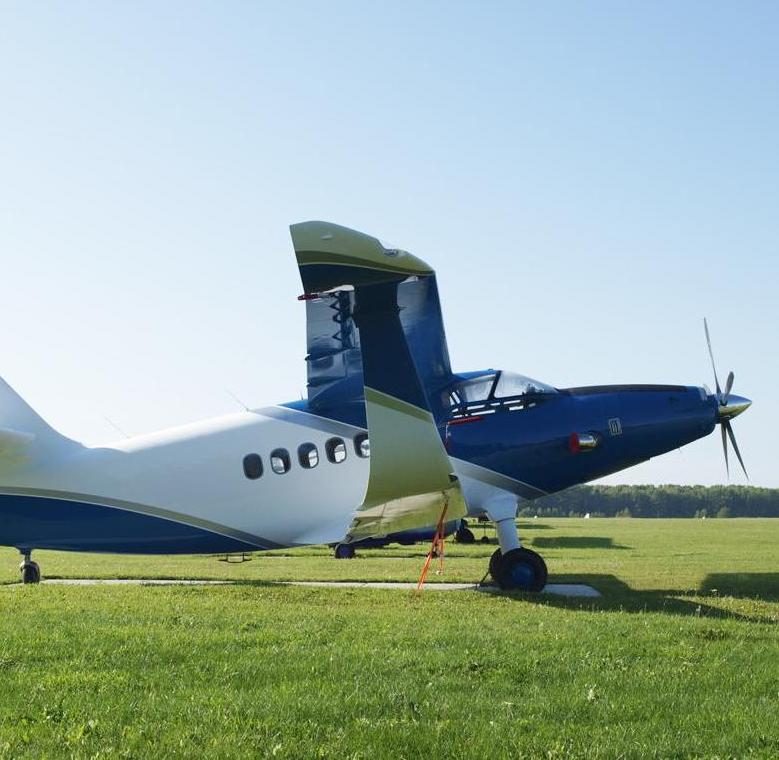 The Rostec State Corporation launches manufacturing of TVS-2DTS light aircraft at the facilities of the Ulan-Ude Aviation Plant (U-UAZ), a member of the Russian Helicopters holding company. The aircraft will be utilised for regional passenger operations, initially – in Siberia and the Russian Far East where a new airline company will be established for these purposes.

The agreement on local airline operations was signed during the Russian Investment Forum in Sochi by the Ministry of Industry and Trade of the Russian Federation, the Ministry of Transport of the Russian Federation, representatives of the Republic of Buryatia and the Sakha Republic (Yakutia), as well as the Russian Helicopters holding company. According to the agreement, new TVS-2DTS aircraft manufacturing facilities will be built at U-UAZ by 2019. During the period of 2021-2025, the plant agrees to supply at least 200 vehicles for regional aviation.

TVS-2DTS is a lightweight multi-purpose aircraft with an all-composite structure. It is equipped with an avionics system allowing to operate it during any time of day or night and in any weather conditions. Another advantage of the aircraft is that it does not require any special take-off or landing site. Its cruising speed reaches 350 km/h, load-lifting capacity – 3.5 tons, and the maximum flying range is 4,500 km.

TVS-2DTS aircraft will replace the obsolete An-2 aircraft built in USSR and abroad that are still massively used by regional airline operators. The vehicle was first demonstrated by the Rostec State Corporation at the MAKS Air Show in 2017.