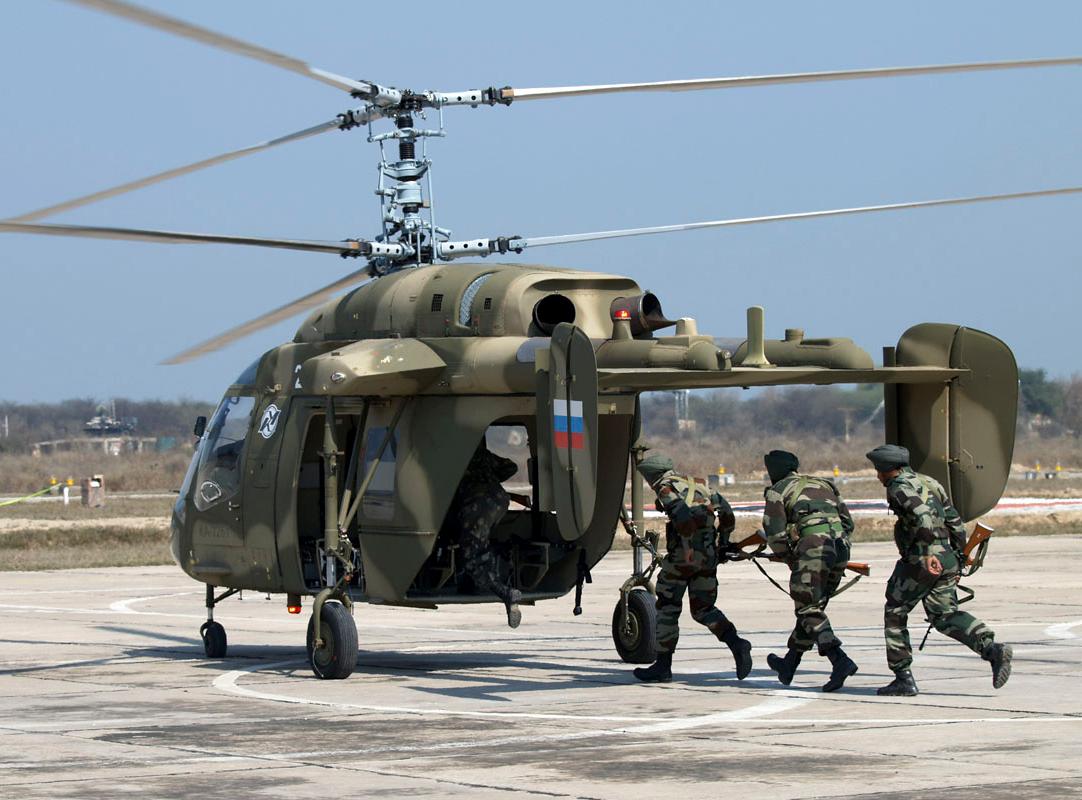 As noted by Andrey Boginsky, General Director of Russian Helicopters, approval of the helicopter's appearance means that the technical aspects of the project have already been agreed upon. "The Indian party has declared one’s readiness to issue RFP for the supply of 200 helicopters until the end of April, following which we can start preparing contract documents," he added.

It should be recalled that the project for the supply of 200 Ka-226T helicopters and arrangement of the serial production of this model in India is being implemented under an intergovernmental agreement signed in 2016.

In May 2017, a joint venture was registered in India, whose capacities will be employed for assembly of Ka-226T helicopters and further localization of production. Besides, the Indian military agency has selected the production platform – the joint venture will be based in the area of Tumkur, near Bangalore.

Moreover, the Russian Helicopters company has already developed a training plan for Indian pilots and technicians. Five Ka-226T simulators for pilot training will be commissioned under this programme. One of them will be installed at the Ulan-Ude Aviation Plant (U-UAZ), four more will be handed over to the Indian party and installed at the bases of Air Force and Army.