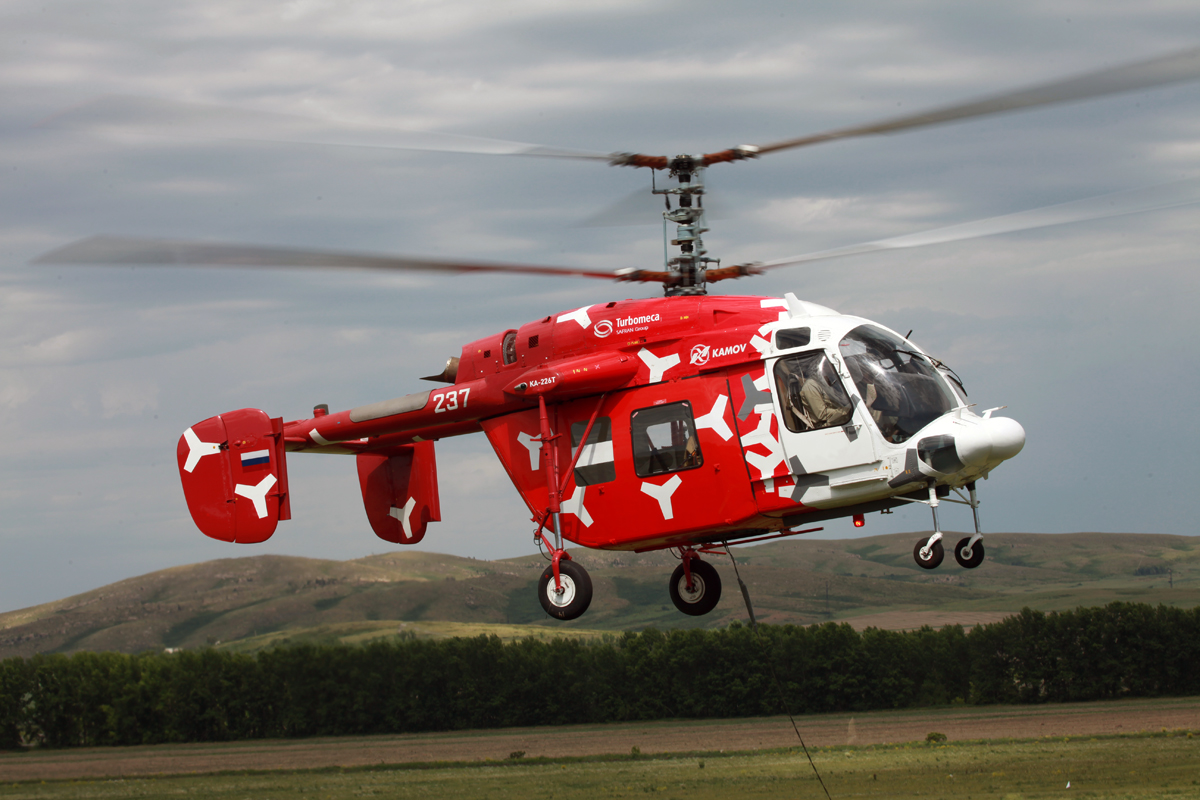 A delegation from the Indian MoD is to visit Kamov Design Bureau of Russian Helicopters Holding Company (part of Rostec) in order to participate in the demonstration flight of a light utility Ka-226T rotorcraft and to familiarize themselves with its ship-based version.

In November 2017, the Government of India approved a tender for the procurement of utility helicopters for the Indian Navy. The helicopters are expected to perform search and rescue, humanitarian, monitoring and counter-terrorism operations and also to provide targeting to ship-based weapon systems.

“We have offered the Indian side to visit Kamov Design Bureau that developed Ka-226T for the project of delivering 200 units of such helicopters and localizing their production in India. Our colleagues shall be able to take part in a demonstration flight and to learn more about Ka-226T capable of being deployed aboard a ship. Placing an order for helicopters for the Indian navy with our joint venture in India is benefiting both sides, therefore, we have decided to invite our partners to gain a more detailed familiarization with this rotorcraft”, noted Andrey Boginskiy, Director General of Russian Helicopters Holding Company.

Since 2017, Ka-226T helicopters with a ship basing capability are being serially produced and delivered to the Russian special-purpose aviation.

As distinct from the “land-based” version, light utility ship-based Ka-226T helicopter features a blade folding system of the main rotor. Moreover, the helicopter boasts the state-of-the-art avionics suite, its components and systems are fit for operation under aggressive conditions of  marine environment. Owing to its small dimensions, the helicopter can be deployed on ships and low-displacement vessels. Ship-based Ka-226T helicopter is intended for performing search and rescue and transport missions round-the-clock in standard or adverse weather.

Light utility Ka-226T helicopter features coaxial main rotor system, maximum take-off weight of 3.6 tons and is capable of transporting up to 1 ton of payload.  It can be equipped with transport cabin, which allows transporting up to 6 people, or modules fitted with special equipment. Improved flight performance of Ka-226T helicopter, environmental friendliness, cost effectiveness, state-of-the-art avionics suite and additional flight safety solutions make this helicopter one of the best in its class.