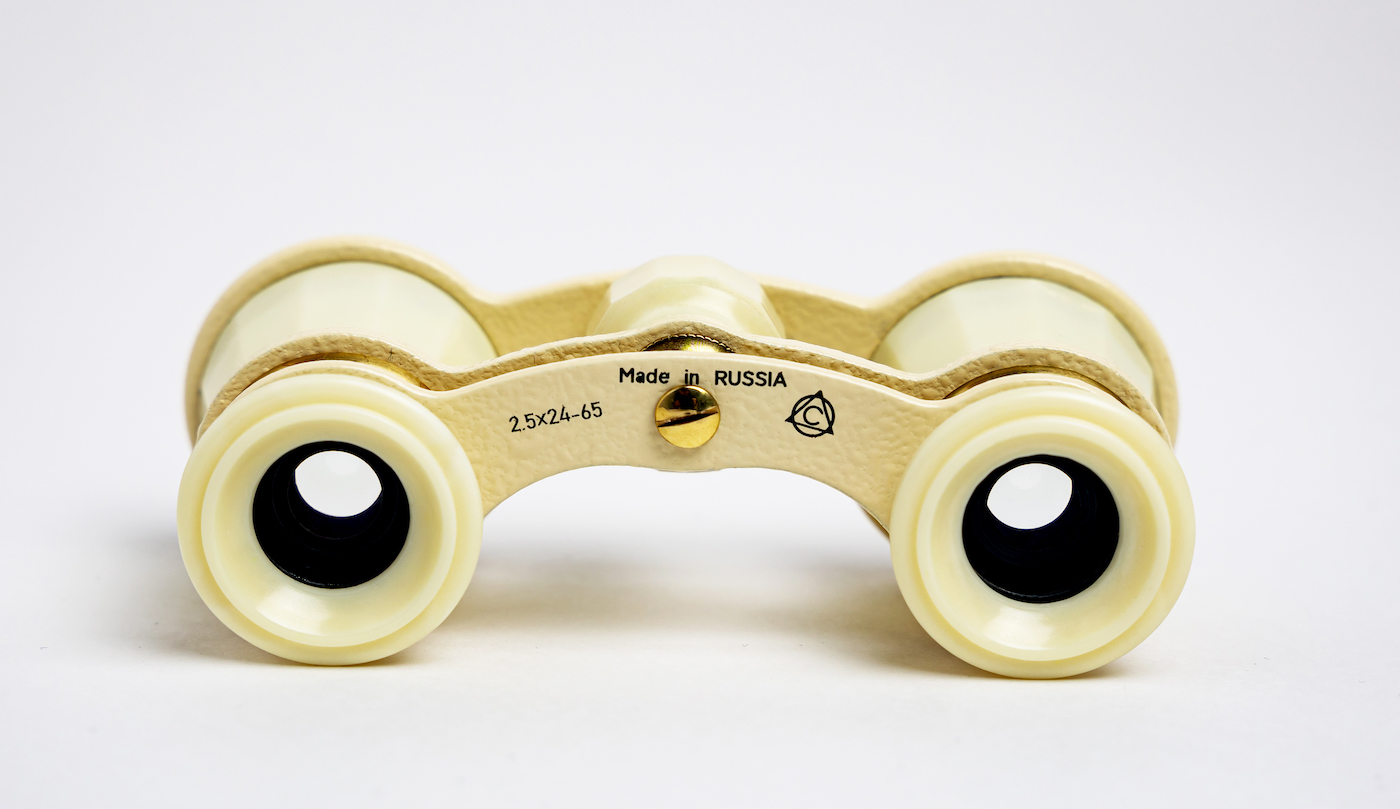 The Shvabe holding company of Rostec State Corporation has started manufacturing classic theater binoculars, which work according to the scheme designed by the scientist Galileo Galilei. The first batch of 50 pieces was released recently. The device with a focal length regulator is designed for observing theater performances and concerts.

The Lytkarino Optical Glass Plant, part of the Shvabe holding of the Rostec State Corporation, has resumed production of Galilean binoculars under the BGN brand, which the enterprise used to produce from the 1950s to the 1990s. The binoculars are designed for observing concerts, performances, competitions and other cultural and sporting events.

"The classic BGN binoculars are well known to anyone who has been in a theater. Their production was stopped due to historical events, but we have recently seen a return in demand for theater binoculars, and we decided to revive their production. Their quality and durability will be improved, while the optical characteristics and appearance will remain unchanged", said the Executive Director of Rostec Oleg Yevtushenko.

Soviet theater binoculars were distinguished by their robust glass and metal design. In the modern version, the quality of the glass brand and machining has been further improved. The optical characteristics of the binoculars are preserved: 2.5x magnification, 24 mm lens diameter and angle of view of 12.4 degrees. With dimensions of 100x34x53 mm, the lens weighs only 140 g.

"The BGN theater binoculars hold a well-known name and heritage. Their story that ended prematurely, and we took it upon ourselves to revive and continue it. There is a growing demand for these products, which coincides with our desire to support the project that once brought international fame to the Lytkarino plant", said the General Director of Shvabe Alexey Patrikeev.

The plant has already produced a test batch of 50 binoculars. Mass production is planned in the future, with distribution to theaters, through online stores and partner networks.