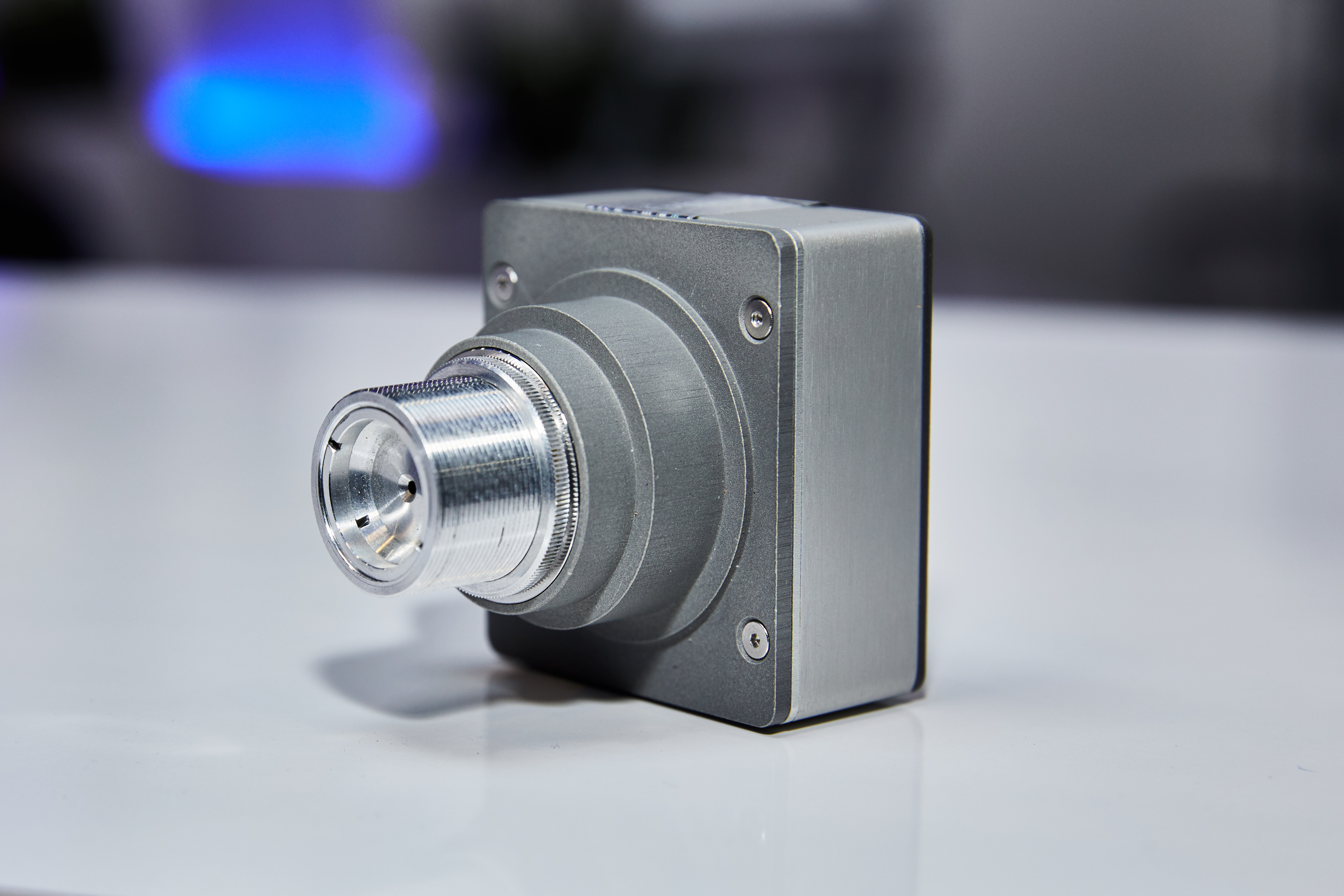 Due to its low weight, the Russian SWIR camera can be placed on GoPro class suspensions and used as part of amateur drones. In addition, unlike most other cameras of the same range, development does not require focusing, which is especially important when used as part of drones.

The camera allows you to shoot in the short-wave infrared range (short wavelength infrared range, SWIR). For radiation of the SWIR-range fog, smoke, tinted windows are not an obstacle.

“The unique characteristics of the device allow it to be used in a wide variety of fields. This includes medicine, the urban transport control system, the security sector, agriculture, the examination of works of art, checking banknotes, determining the quality of food, and many other areas where such “all-seeing” eyes are needed”, as the Executive director of Rostec State Corporation Oleg Yevtushenko notes.

The lite version is already ready for mass production.