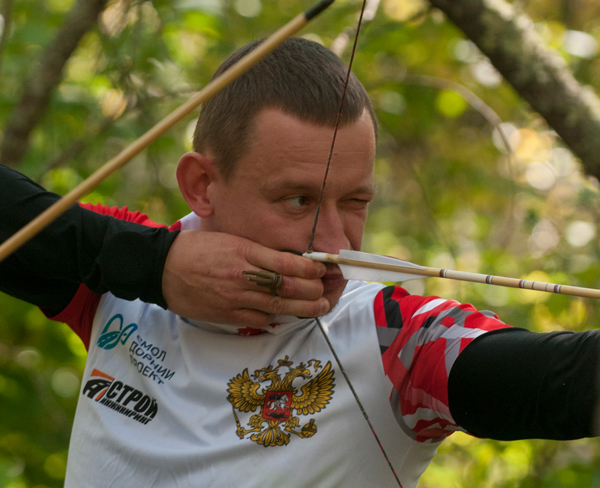 Rostec employee Mikhail Poddevalin won the title of a world champion in 3D archery in the Longbow class. For the first time in the history of this sport, a Russian national received such a high award.

Mikhail has been engaged in archery for about 15 years, and is a master of sports of international class. He won silver at the World Championships in 2017, he took second place at the European Championships in 2018. 265 shooters from 25 countries gathered this year to identify the best in the competition, which was held in the Canadian city of Lac La Beach. Russia was represented by three athletes. Poddevalin competed with an archer from Uruguay in the final.

“The fight was very intense, all the rivals are strong athletes with extensive experience in international competitions”, said Mikhail Poddevalin. “I tried to win, realizing that even participation in competitions of such a level is a huge experience which is developing me as an athlete.”

3D-shooting is one of the types of archery, which is also called "peaceful hunting." Archers shoot at targets that mimic real-life animals. Competitions are held in a natural landscape.