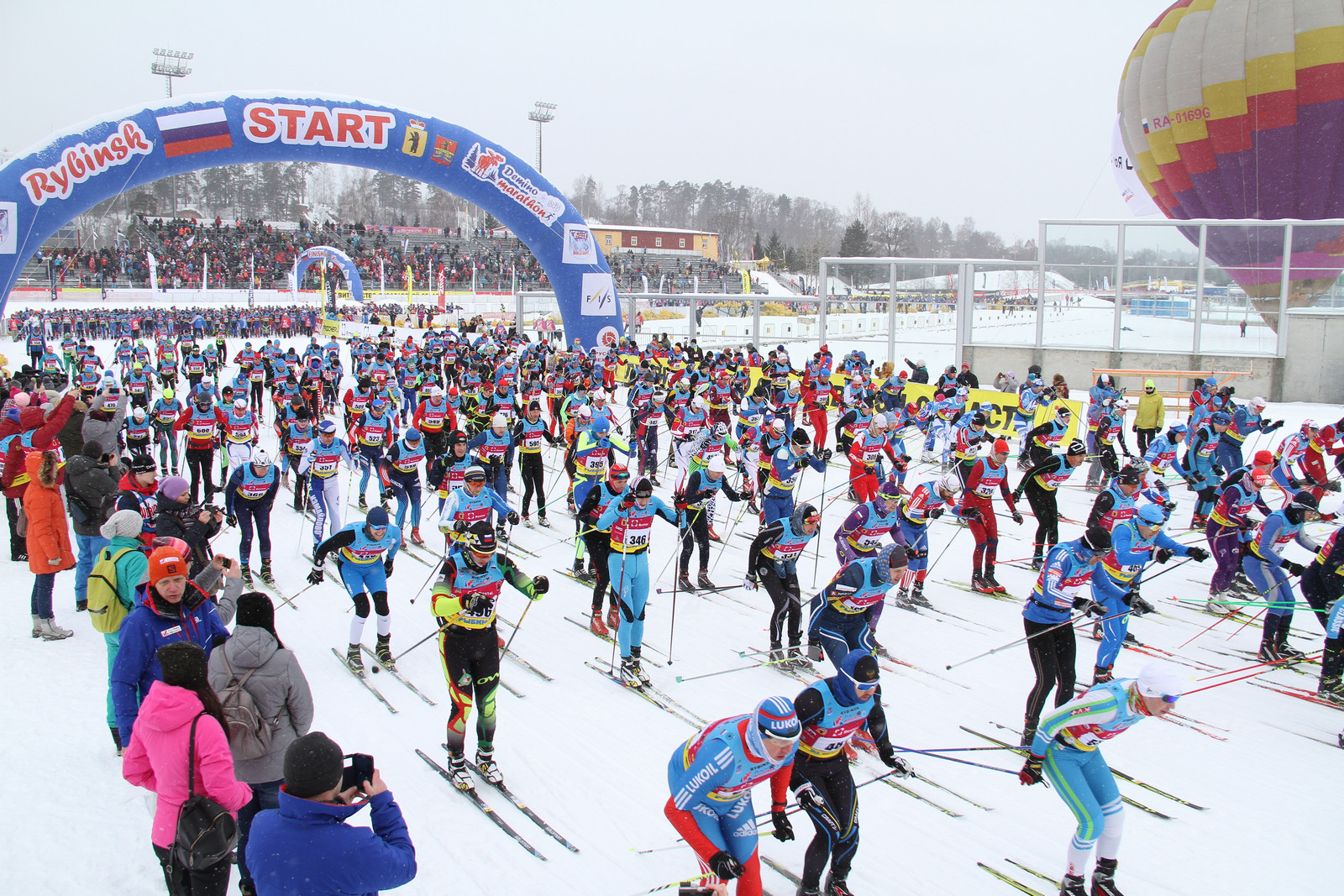 On March 3 and 4 FIS /Worldloppet 2018 XI, traditional international Rostec Demino ski marathon was held in Rybinsk. Over 2000 sportsmen from 20 countries took part in the greatest ski marathon in Russia. Rostec State Corporation has been the official partner of the contest for the second year in a row.

The first day of the contest, March 3, was opened with the 50 km free style major race included in official calendars of the International Ski Federation (FIS) and the International Federation of Ski Marathons (Worldloppet). More than two thousand skiers from 20 countries, both amateurs and professionals, and Olympic champions, passed along the route. The winner of the race among women was Svetlana Nikolaeva, a sportswoman from Rybinsk, and among men – Andrey Melnichenko, a participant of the Olympic Games in Pyeongchang.

The second sport day of the marathon, March 4, has become the day of the classic race for 25, 10 and 5 km. Also, the youngest skiers of the baby marathon took part in a 1 km ski race. Over 200 young sportsmen from 4 to 8 years old took part in the marathon.

The leader of the 25 km men race was Nikita Kryukov, the honored Olympic sprinter, who covered the distance in 1 hour 00 minutes and 46 seconds. The winner of the women silver race was Olga Rumyantseva from Vologda Region, her result was 1 hour 11 minutes and 55 seconds. Money prizes and diplomas were awarded to the winners by Rostec’s representatives, Communications Director Ekaterina Baranova and Svetlana Savenkova.