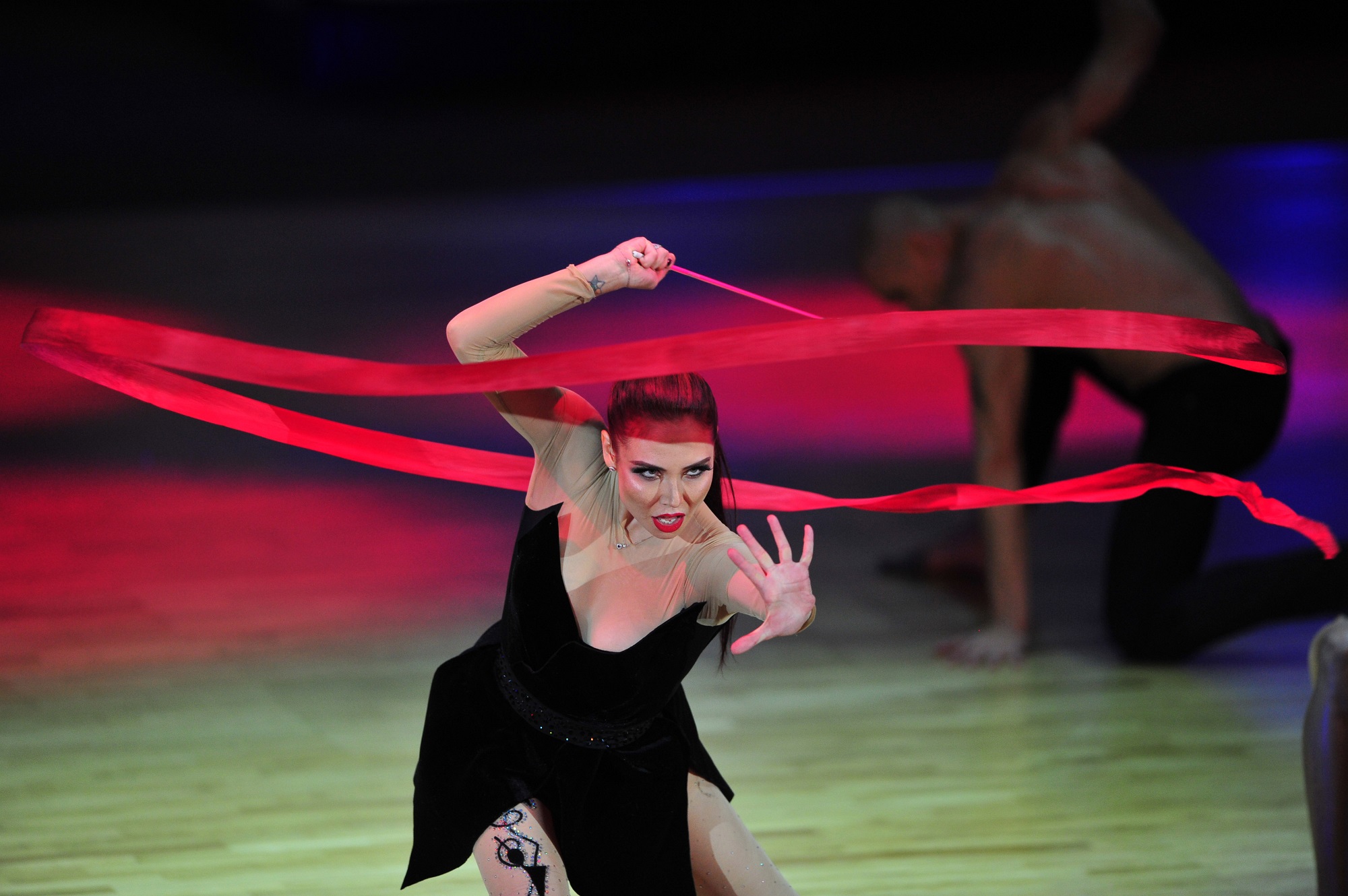 A new theatrical gymnastics show "Legends of Sports. Ascension" run by 4-time Olympic champion Alexey Nemov will be presented on October 28 at the Megasport sports arena in Moscow. The stars of Artistic and Rhythmic gymnastics are to take part in the show which is supported by the Rostec State Corporation.

Alexey Nemov said: "Together we want to show our sportsmen as an ideal of skill, perseverance and heroism. We want to inspire our people and to remind them that the Russian gymnastics school is actually one of the best in the world and we should be proud of it."