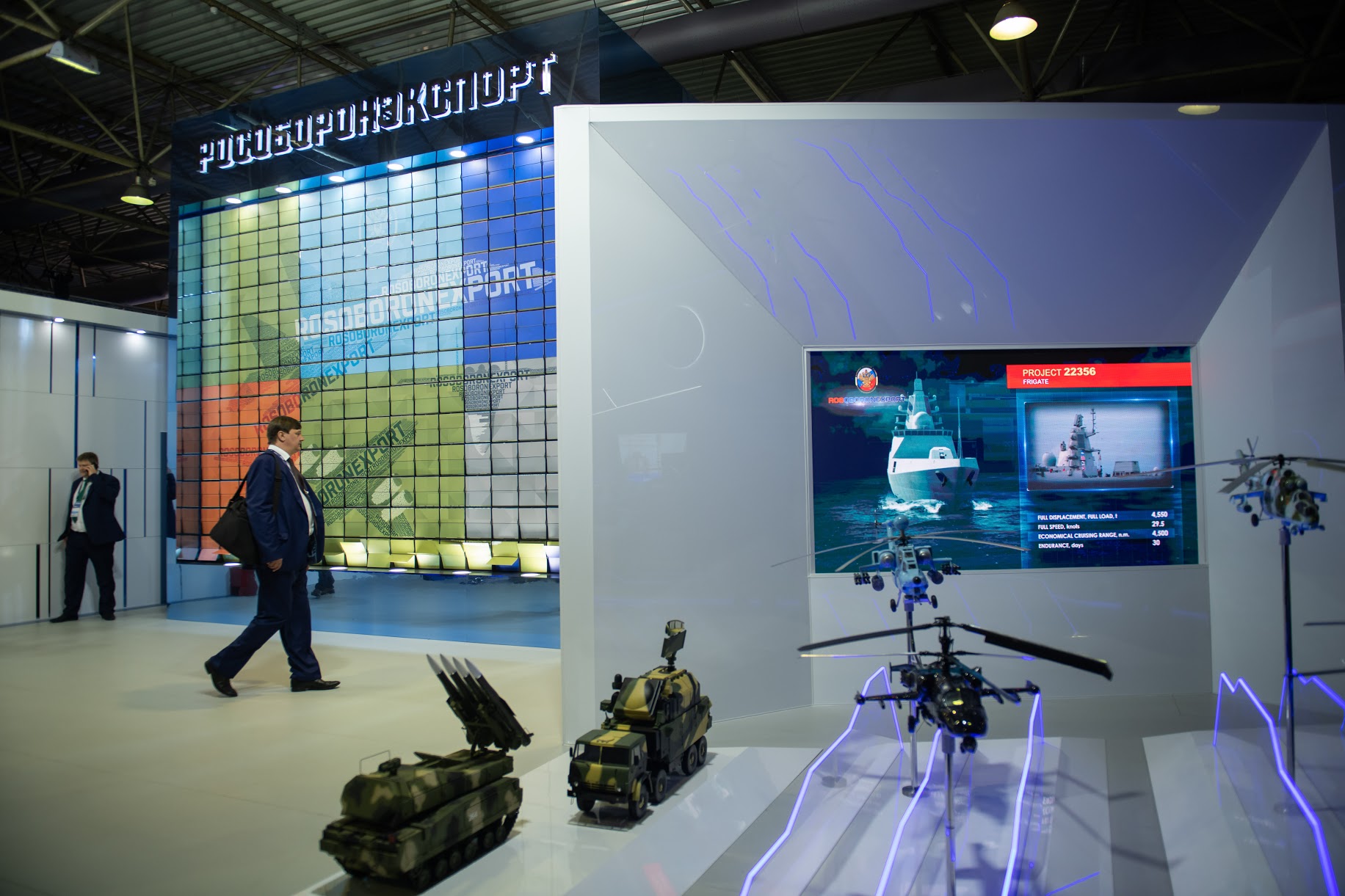 Within the framework of MAKS-2019, the International Aviation and Space Salon running in Moscow satellite town of Zhukovsky, from August 27 till September 01, 2019, the professional community of Rosoboronexport, belonging within Rostec State Corporation, has held over 200 pre-bid negotiations, conferences and technical presentations for foreign delegations, following which the refill of the company booking by a handful of billions of dollars is anticipated.

“There’s no doubt that new international procurement awards for Russian fixed and rotor-wing aircraft and air defense weapons will become the principal result of MAKS-2019. The successful implementation of merely those schemes that we have discussed with our partners during these August days, would bring in a handful of billions of dollars for the Russian manufacturers which would go towards the fees and to the evolvement of state-of-the-art technologies. Today’s booking of Rosoboronexport lies historically within $ 50B. This year we have exported products of the Russian defense industry complex to a value of over $ 8,5B, whereas one half of all the procurement fell to the Air Force and the Air Defense share, where Russia is a top-ranked global leader”, - Alexander A. Mikheev, Director General of Rosoboronexport, Deputy Chairman of Russian Engineering Union, was quoted as saying.

“A vibrant business and flight program of MAKS-2019 has promoted successful co-operation with the foreign delegations, at times led by topside designated persons. For instance, the demonstration of the top-of-the-line fifth-generation jet fighter Su-57E has definitely added up to its publicity on a global basis: the Rosoboronexport professionals have established an aggressive interest for the jet fighter on the part of the foreign guests and media worldwide. Taken as a whole, MAKS has reasserted the vast export opportunities for Russian fixed and rotor-wing aircraft and air defense weapons. We await, in the soonest possible time, incoming fresh letters of request from our partners, in the first place relating to the gear with a track record of operational service in combat conditions, including Syria”, - so Alexander Mikheev.

Beyond the discussion of issues of bilateral armaments cooperation, the company has signed, on the sidelines of MAKS-2019, a memorandum of partnership with the government of the Yaroslavl Region, where the Engineering Union regional business unit is supervised by Alexander A. Mikheev.

In addition, the Rosoboronexport display, including the massive motional installation at the company booth, has been highly appreciated by the air show organizer, and was awarded in one of the nominated categories of the contest “GOLDEN WINGS MAKS-2019”.