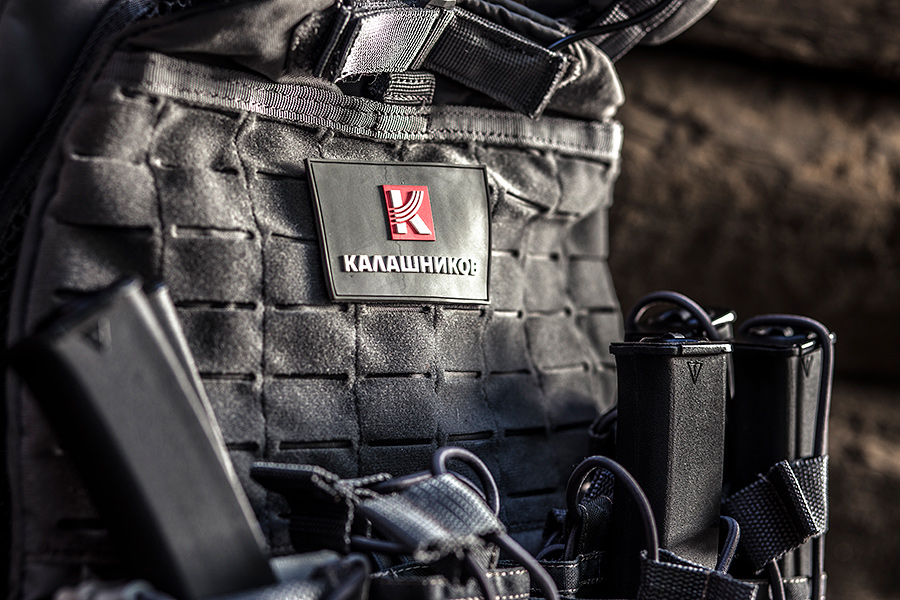 With effect from 14 February 2018 the interest of private investors in the capital of Concern Kalashnikov was increased to 75% minus one share. Rostec sold 26% of shares for more than 1.5 billion rubles to Alexey Krivoruchko, the General Director of the Concern Kalashnikov, and his company Transkomplektholding. The transaction was approved by the government, by the management board and by the supervisory board of the Corporation.

Following the transaction, the Rostec State Corporation reserves the blocking minority interest of 25% plus one share. "This means that the Concern, being a major defense asset, remains in sight of the government and we reserve the right to affect the key processes within the company," commented Sergey Chemezov, the General Director of the State Corporation.

He also noted that Rostec waits for the investor to perform "further acts aimed at the company's growth", and the Corporation today is rather interested in the prospects of such partnership than in the deal itself and the proceeds from the sale of the shareholding interest. It involves an upgrade of facilities, mastering new production techniques and output of new types of products, as well as the company's revenue and profitability growth.Kalashnikov is the largest Russian manufacturer of shooting weapons with a 95% share on the Russian shooting weapons market and 66% in the non-military long guns sector. Kalashnikov products are supplied to more than 27 countries. The Concern owns 51% of shares in one of the largest manufacturers of UAVs in Russia – Zala Aero.