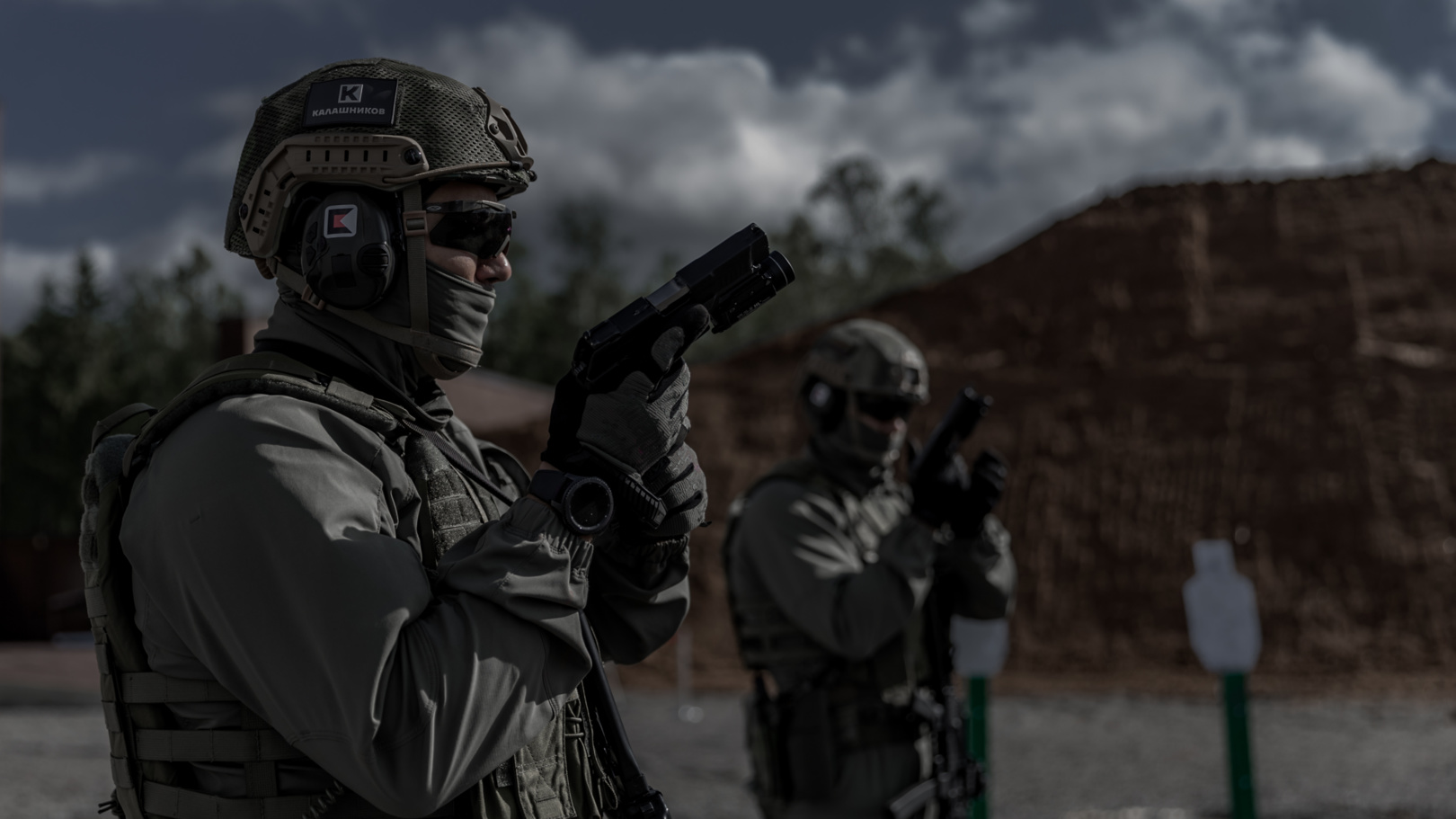 The joint team of the Kalashnikov concern, a member of the Rostec State Corporation, and the Ministry of Defence has competed for the first time in an open dynamic shooting championship of Belgium for military personnel. The debut of the Russian shooters turned out to be a 100% triumph: the team was the absolute winner of the entire competition.

33 teams from eight countries competed at the open dynamic shooting championship of Belgium held from 26 to 30 March 2018 in Marche-en-Famenne under the aegis of the International Military Sports Council (CISM). Military personnel of Germany, France, Spain, Belgium, Estonia, Holland and Luxembourg competed against the Russian team for victory. Despite that it was the debut of the joint team of Kalashnikov and the Ministry of Defence, it was a success: the sportsmen won gold as a team and all the three medals for individual trials.

The Russian national team was entirely equipped and armed by the Kalashnikov concern: sets of multi-layer military clothes and gear, as well as AK-47 assault rifles and Yarygin pistols. The participants were to compete in an applied format contest including five shooting trials while wearing the gear and a bulletproof vest.