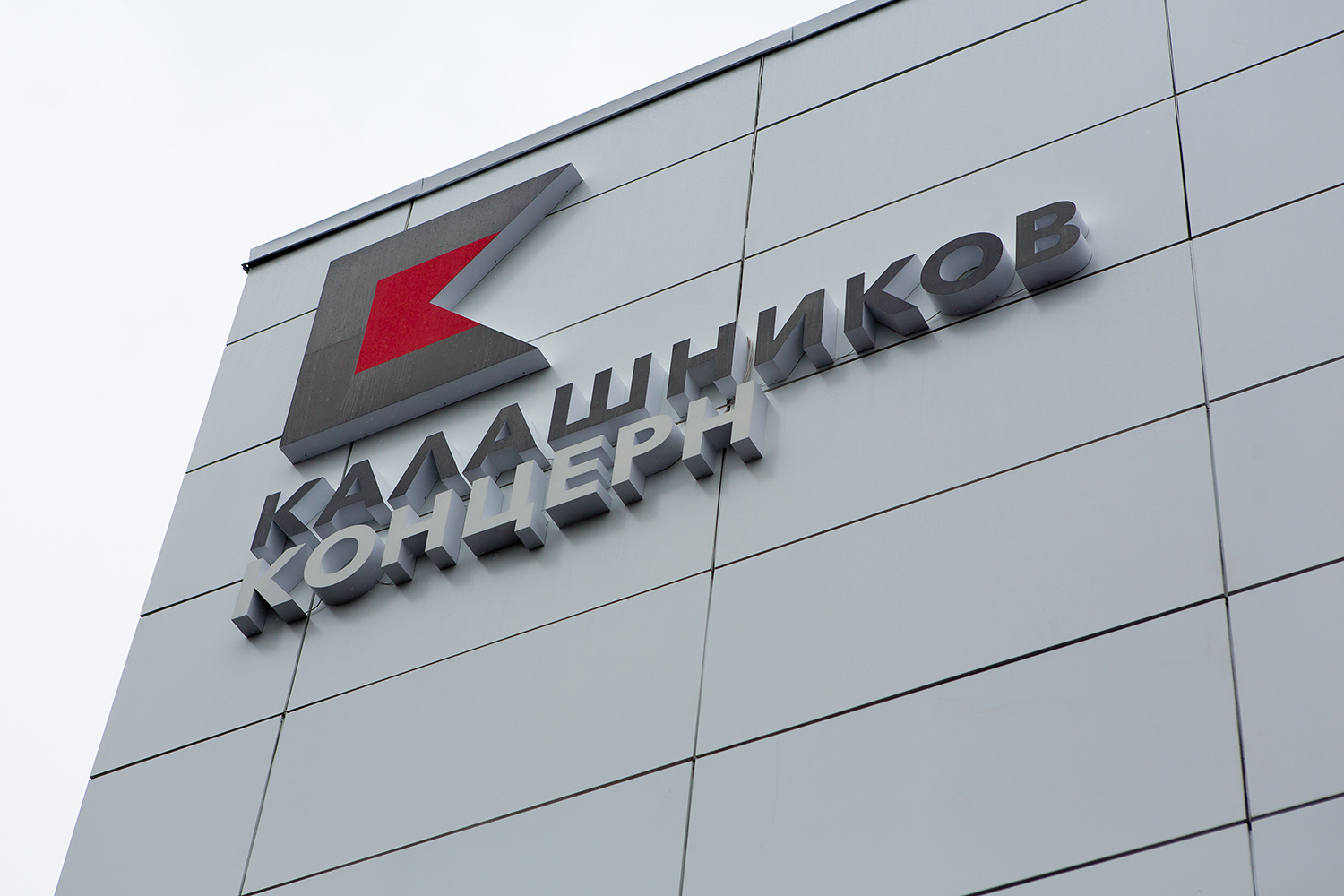 The State corporation Rostec received the permission from the Government of the Russian Federation to sell a stake in the Kalashnikov Concern, which is part of the State Corporation. The text of the decree signed on December 2 by the Chairman of the Government of the Russian Federation Dmitry Medvedev was published on the Official Internet Portal of Legal Information.

"To agree with the alienation of 689,805 shares of the Kalashnikov Concern Joint-Stock Company by the state corporation to promote the development, production and export of Rostec high-tech industrial products to the third parties that do not belong to its organizations", the document says.

Earlier, Sergey Chemezov, the General Director of Rostec, reported on the plans of the State Corporation to sell a stake in the Kalashnikov Concern in the amount of 26% minus one share.

Kalashnikov Concern is the largest Russian manufacturer of a wide range of precision weapons. A large segment of the civilian production includes hunting rifles, sport rifles, machine tools and tools. 51% of the company's shares belong to the State Corporation Rosteс, 49% - to private investors. The production of Kalashnikov is supplied to more than 27 countries. The concern includes three product brands: "Kalashnikov" - combat weapons, "Baikal" - hunting and civilian weapons, "Izhmash" - sports weapons.