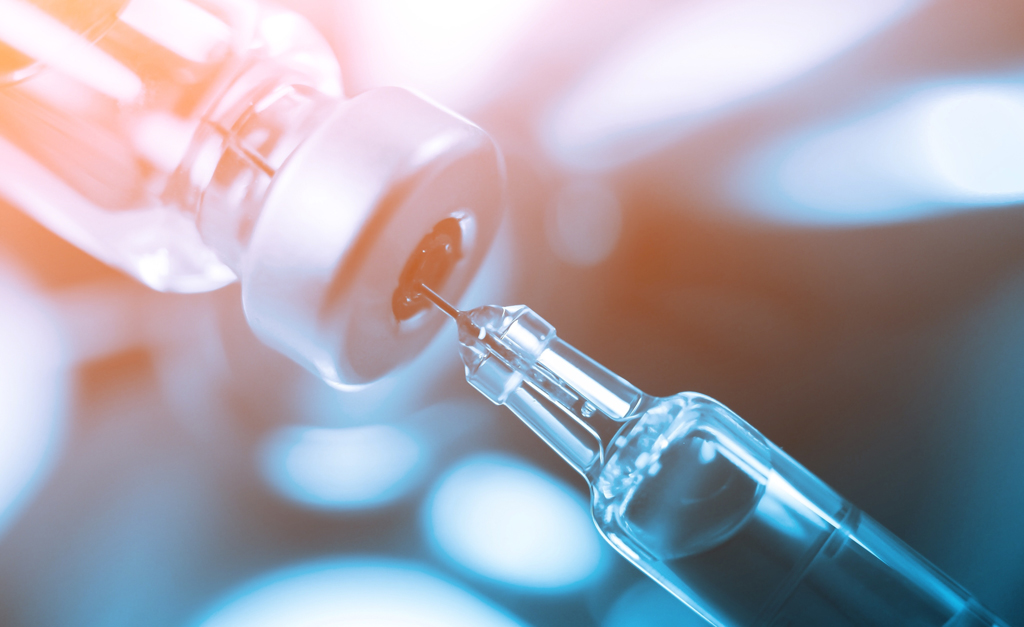 By early 2019 the Ruselectronics holding company will launch the first Russian production of medical needles using a South Korean technology. The facilities will be based on the existing regional defence enterprise.

According to the holding company's media office, the technologies transfer agreement has been entered into between the manufacturer of medical devices C&M-TECH (South Korea) and JSC Engineering and Marketing Centre of Corporation Vega (a member of the Ruselectronics holding company).

Capacity of the production facilities will be 1.5 billion needles per year. The holding company's representatives also note that this will be enough to supply nationally produced medical needles not only to Russian consumers, but also all countries of EurAsEC.

Investments to the project will be 700 million rubles. These funds will be contributed to the authorised capital of the newly formed joint venture by its founding members – the Engineering and Marketing Centre of Corporation Vega and one of the largest Russian banks.

"Today, there is no domestic production of such a much-needed and critical consumable as medical needles in Russia. This project fully conforms to the import substitution policy as its implementation is aimed at 100% nationalisation of production," said the General Director of JSC Engineering and Marketing Centre of Corporation Vega Alexander Kulish. – Our South Korean partner C&M-TECH supplies medical needles to the global market, including USA. The technologies to be transferred to us under the agreement will enable production of medical materials of premium quality."