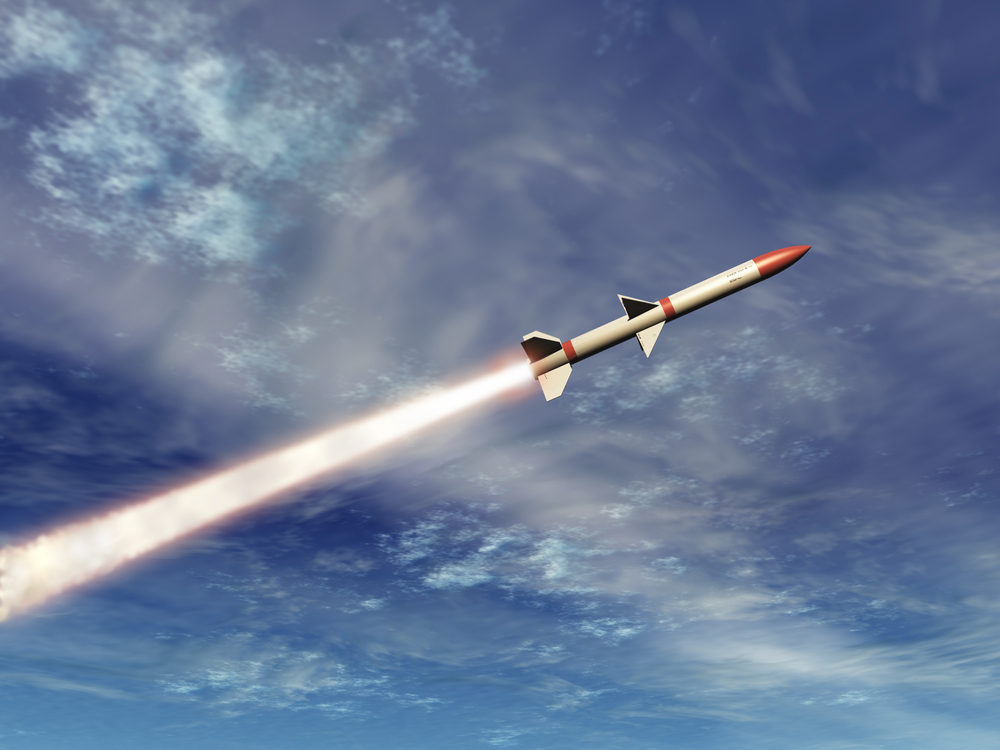 World leading producer of multiple launch rocket system presented the new products. Designer of the famous Smerch and Grad systems showed missile air ammunition, which gives an opportunity of making a series of the newest efficient ammunition at the Machine Engineering Technologies presentation. The unguided S-8OFP missile of 80 mm caliber is made for the military aircrafts. The designing will become the basis for new small-size adjusted and guided missiles.

S-8OFP has high-explosive penetrating. The payload weighs 9.2 kg and the whole missile weighs 16.2 kg. Launch range is 6 km. Unguided missiles are launched from the B-8M-1(for airplanes) and B-8V20-A (for helicopters) 20-baralled blocks.

Unguided air missiles are effective universal weapons of both single and group targets from the air in all weathers and times. This is the most massive and high-precise type of air-launched weapons, it is also rather cheap and easily maintained.