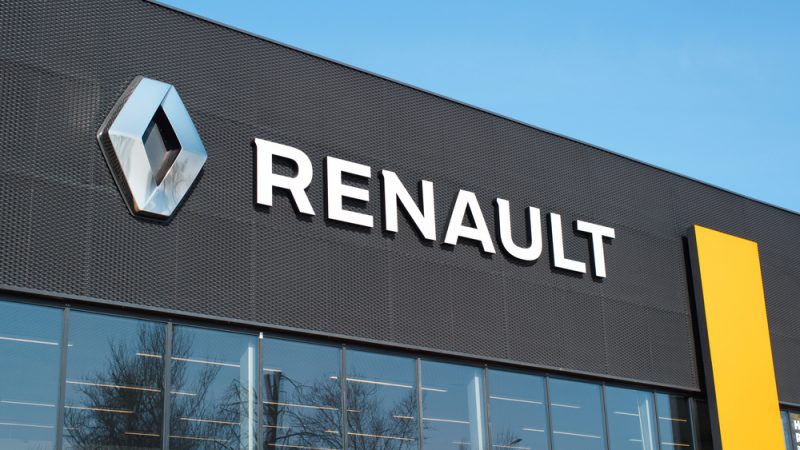 Agreements have been signed to transfer 67.69% of AVTOVAZ shares owned by Renault Group to the government represented by FSUE NAMI, subordinated to the Ministry of Industry and Trade of Russia. Rostec State Corporation remains the holder of 32.31% shares. An important condition is the option for Renault to repurchase its stake in AVTOVAZ within the next 6 years. The Federal Antimonopoly Service of Russia (FAS) has approved both deals.

"The transfer of Renault Group's stake to the state will ensure the preservation of AVTOVAZ's controllability and continuation of the enterprise operation under sanctions. Thus, we will preserve key competencies, the production cycle and jobs,” said Denis Manturov, Minister of Industry and Trade of the Russian Federation.

According to the Minister, NAMI has considerable experience in the automobile industry and has a modern research, experimental and production base that allows to successfully solve problems in the area of research, design, construction, development and testing of vehicles, as well as manufacture of products in the field of automobile production.

"The competitiveness of NAMI's design and engineering team has been confirmed by the creation of a single modular platform of cars under the Aurus brand,” the Minister noted.

Production of the entire line of LADA cars will continue at Avtovaz plants under existing licenses. In addition, the company will provide servicing for Renault automobiles on the Russian market.

LADA Niva Legend: the New Name for the Iconic Model