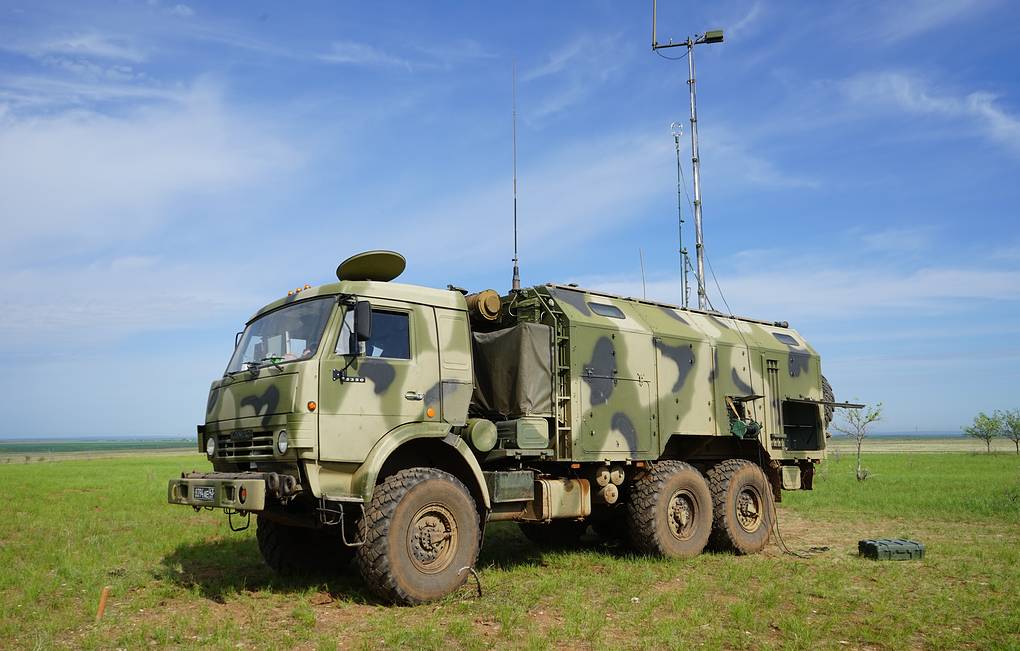 Ruselectronics Holding of the Rostec State Corporation will present its new Penicillin acoustic-thermal reconnaissance system in an export version at the Army 2021 Forum. Depending on the version, this system is capable of detecting targets at distances up to 38 km. Its minimum deployment time is 20 minutes.

Penicillin is designed for detecting firing positions of artillery, mortars, multiple launch rocket systems, and enemy launch sites of anti-aircraft and tactical missiles, while also spotting for the friendly artillery.

"Unlike most of similar systems, Penicillin detects the enemy artillery with a new combination of heat and sonic reconnaissance rather than with radars, and this makes its jamming impossible. The system detects acoustic and thermal signals of shots and explosions, identifies the exact coordinates of guns, and lays them out on a digital map. Obtaining coordinates of a single target takes less than 5 seconds," says Rostec's Industrial Director Bekhan Ozdoev.

“Penicillin has successfully passed the state inspection, and is now supplied to the Russian Army. Jointly with Rosoboronexport, we are currently negotiating with a few potential foreign customers, including the ones who operate Post-3M electronic reconnaissance stations. We plan to make a few presentations of the system and showcase its operation during the forum," notes the General Director of the Vega Group Vyacheslav Mikheev.

Within Ruselectronics, the system was designed and is manufactured by a Vega Group facility, NII Vector.