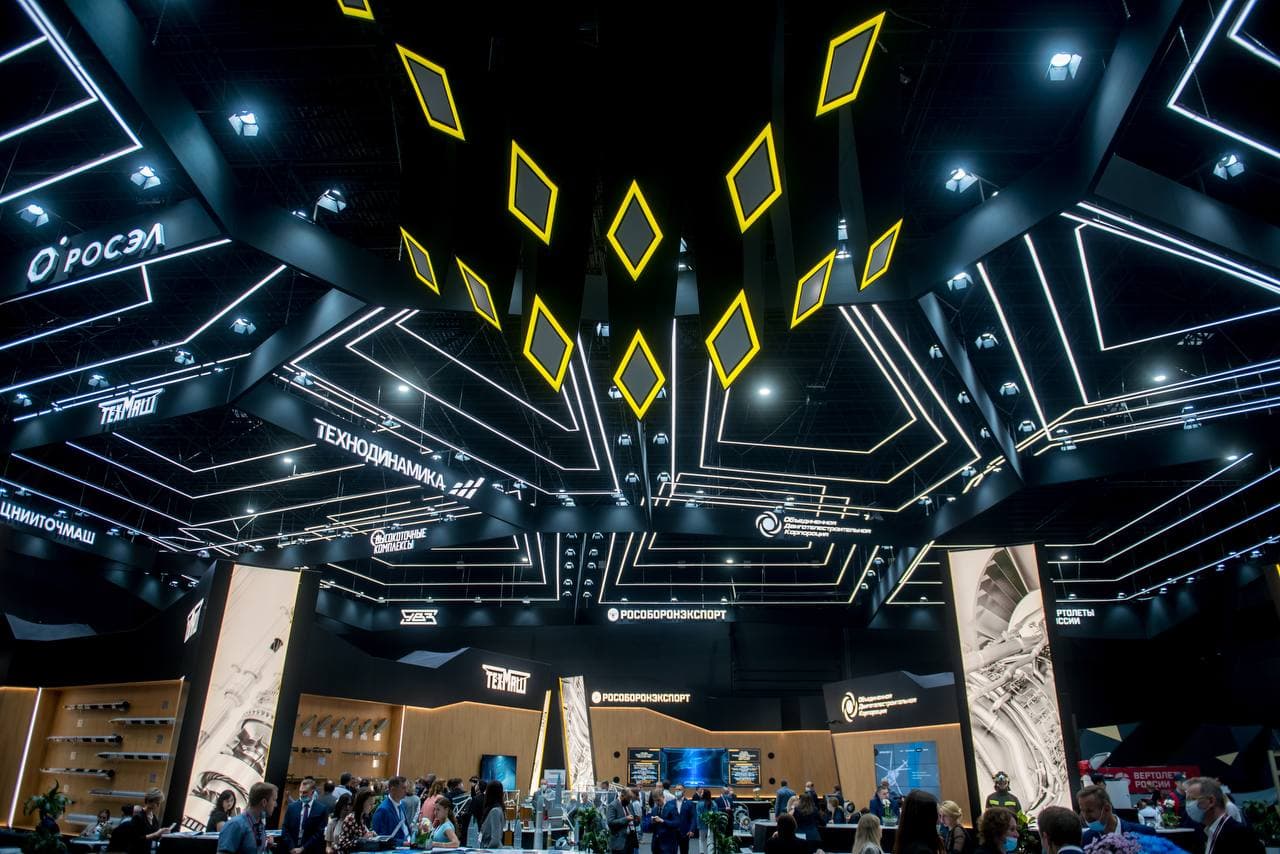 At the International Military-Technical Forum “Army-2021”, Rostec will showcase over 1,000 exhibits. These will include 50 exhibition items that have never been displayed before. The enterprises of the State Corporation will demonstrate the newest models of firearms, tanks and infantry fighting vehicles, airplanes and helicopters, rockets and many other items.

“The Army Forum is being held for the seventh time already, and, over these years, it has become one of the largest international armament exhibitions. The majority of enterprises of the Rostec State Corporation traditionally participate in the event. This year, they will showcase over 1,000 exhibits, including 50 items to be displayed for the first time. During the Forum, it is planned to hold numerous negotiation sessions, public presentations and business events; and Rosoboronexport Company (part of Rostec) intends to sign more than 10 contracts for the supply of Russian-made weapons to foreign countries at the exhibition”, said Sergey Chemezov, CEO of the Rostec State Corporation.

One of the most important novelties will be Penicillin, the export version of the automated artillery and operational reconnaissance system produced by the Ruselectronics Holding. This system can perform sound-based detection of the firing positions of enemy artillery batteries and coordinate the fire of its own guns.

The High-Precision Weapons Holding will present Planshet–M–IR, a unique gunfire control dashboard. It will be installed in armored vehicles to control the guns equipped with automatic targeting and firing systems, the so-called ASUNO (АСУНО). In addition to that, the dashboard will help targeting guided projectiles Krasnopol-M2 and Kitolov-2M. The item is also fully interoperable with UAVs, and this enables one to observe the situation in the battlefield in real time.

The Avtomatika Concern will demonstrate the operation of its soft and hardware complex Pelena. The device enables the user to create a convenient visual environment to monitor and control the equipment and engineering systems of various urban infrastructure facilities.

In its turn, the Russian Helicopters Holding will showcase BAS-200, an unmanned air vehicle, which can be utilized in various tasks: terrain monitoring, cargo delivery, search, rescue, and agricultural operations.

The International Military and Technical Forum “Army-2021” will take place from 22 to 28 August at the Patriot Congress and Exhibition Center in the Moscow Region.