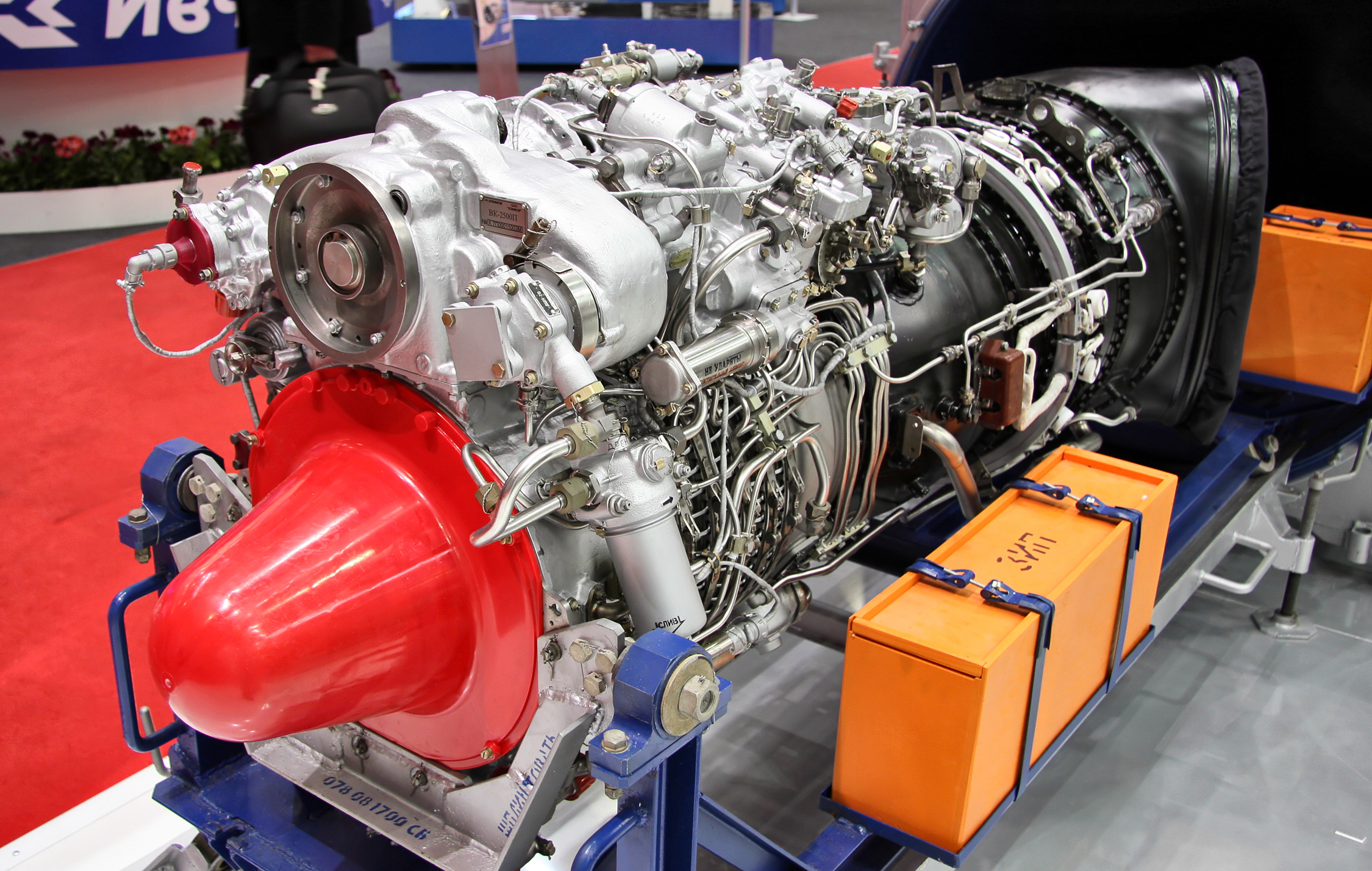 Saint Petersburg enterprise UEC-Klimov, an affilate of the United Engine Corporation (a part of the Rostec State Corporation), is engaged in the procedure for validation of VK-2500 and VK-2500PS turboshaft helicopter engines in China.

VK-2500 engines certificate is being validated today in the People's Republic of China. The work is being carried out in close cooperation with the Mil Moscow Helicopter Plant and the Federal Air Transport Agency (Rosaviatsiya). It is expected that certificate for VK-2500PS engine type will be validated in China in 2018, thus expanding the geography of sales and operation of the newest Russian civil helicopter Mi-171A2 equipped with these power units.

"We increase the production output of VK-2500 for the best interests of the public sector customer and expect to significantly increase the export volumes. In that respect, the Chinese market suits us best. It should be noted that the engines are entirely assembled of Russian-made components," stated Anatoly Serdyukov, Industrial Director of the Rostec's Aviation Cluster.

VK-2500 has been designed to replace TVZ-117 helicopter engine. As compared to the latter, VK-2500 is more technologically advanced. As distinct from TVZ-117, the newly developed engine is made from new materials; it has an integrated automatic control system (ACS) with an advanced BARK-78 electronic unit for automatic adjustment and control (instead of an analog ACS), the SNK-78 operating hours and monitoring counter, and advanced sensors. All of this guaranteed higher performance indicators. In particular, VK-2500 offers entirely new opportunities for Mi-17-type helicopters and other vehicles of the same class during their operation in high-mountain regions and regions with hot climate.