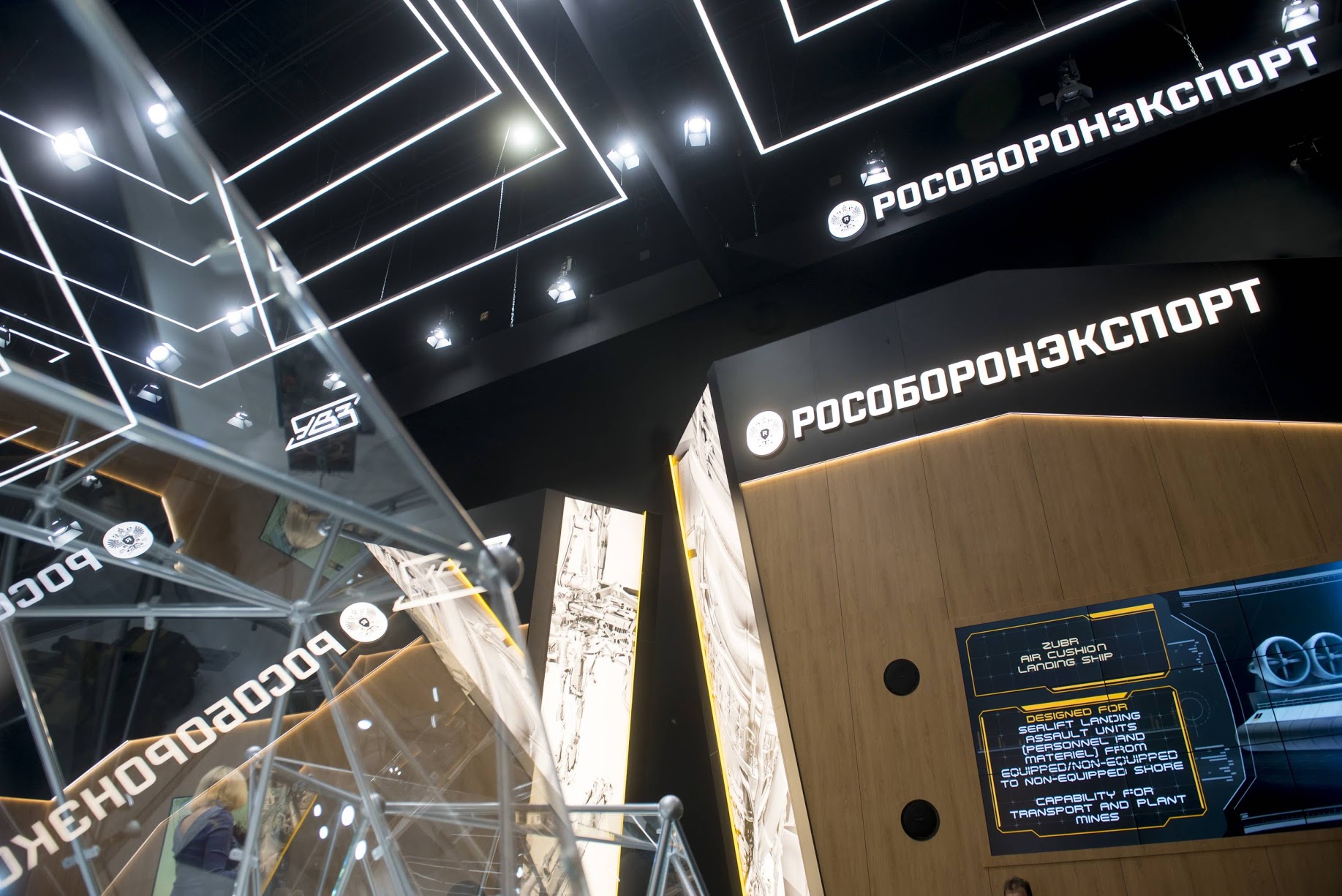 "Airshow China exhibition is among the five largest aerospace shows in the world, and has a great influence on global aviation development trends. At the same time, the Asian market is one of the key ones for us, and China is a strategic partner of Russia in the region. China accounts for more than 15% of Rostec and Rosoboronexport military products portfolio. We also scale up our cooperation in joint civilian high-tech development, such as AHL (Advanced Heavy Lifter) or a wide-body long-haul aircraft", - said Rostec CEO Sergey Chemezov.

Russian Helicopters presents Mi-171A2 and Ansat helicopters for the first time in Asia. Both models are to take part in the flight program of the Airshow. Visitors and participants will have an opportunity to see the potential of these machines and to learn more on their technical and operational characteristics. At the end of the Airshow the machines will make their way to a demonstration tour across South-East Asia. The route of Russian helicopters will go through Vietnam, Cambodia, Thailand and Malaysia.

UEC shows its brand new generation civil engine - PD-14, made for MC-21 airliner. It’s the first foreign exposition of the engine after it received a Russian type certificate. Also, AL-41F-1S and RD-93 engine units for fighter aircrafts and civil helicopter engine VK-2500PS are being exhibited. Shvabe demonstrates contemporary hydro-stabilized optical systems for aviation and pointing optics at the exhibition.

Rosoboronexport stand presents more than 100 samples of military products made primarily for the air force and air defense that gain traction in the Asia-Pacific region. Among them are multi-purpose fighter SU-35, multi-role fighters MiG-29M/M2, fighter-bomber SU-32, as well as the latest additions to Rosoboronexport catalogue: flying tanker IL-78МК-90A and military-transport aircraft Il-76MD-90A. Apart from that, military reconnaissance and attack helicopter Ka-52, military transport helicopter Mi-171SH and transport-combat helicopter Mi-35M are being presented for potential customers.

"Rosoboronexport expects that the participation in the exhibition will provide added momentum to the positive trend of Russian-Chinese relations in military and technical cooperation. Today our strategic partnership is one-of-a-kind: China became the first buyer of the world's best air defense systems S-400 and modern SU-35 aircrafts. In addition, we boost the cooperation in joint high-tech development. I am very glad that any third forces’ attempts to interfere in relations between our countries do not lead to the expected effects and are correctly perceived by the Chinese side as unfair competition", - said Alexander Mikheev, the head of Rosoboronexport.

Rostec has planned extensive business program within Airshow China 2018, including meetings and negotiations with partners. The Corporation is ready to provide presentations of all the product samples to foreign customers.