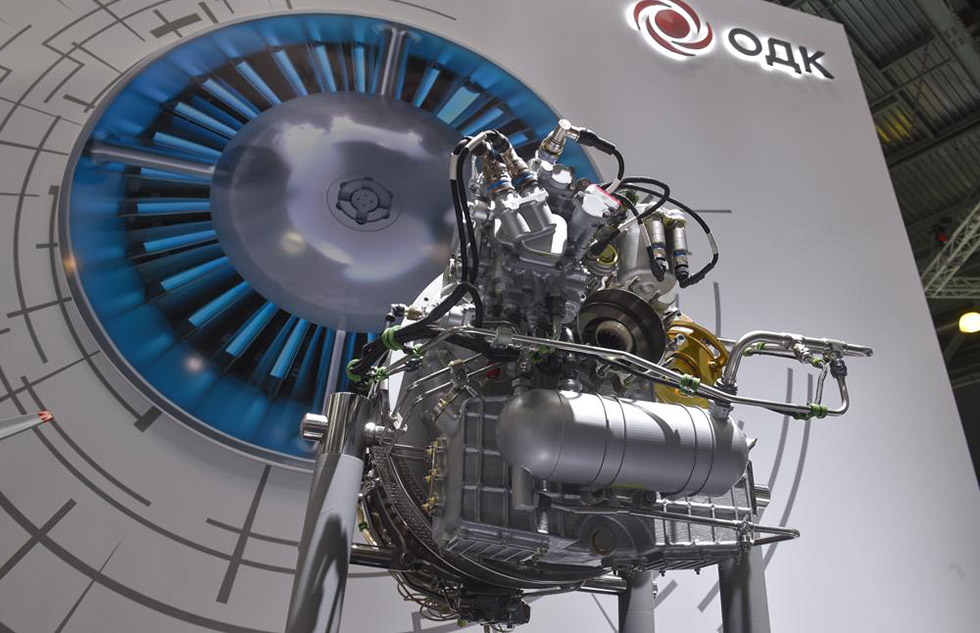 Twenty-five successful starts of the VK-1600V demonstrator engine were performed at the test facility of Rostec United Engine Corporation’s ODK-Klimov. The tests continue.

An experimental work package was carried out during the tests of VK-1600V demonstrator engine: adjustment of the engine start-up; checking of joint functioning of the units and systems in various modes; assessment of the obtained parameters for compliance with the product specifications.

The engineering tests confirmed the engine’s compliance with the characteristics of the first stage of adjustment. Totally, 25 successful starts were made. Stable operation of the compressor, stable ignition of the combustion chamber, compliance of the vibration level with the established standards were registered.

“In the near future, the tests of the demonstrator engine with improved design elements will be continued, and the units’ operation within autonomous plants will be checked. In addition, this year we plan to manufacture pilot samples for certification tests”, Vsevolod Yeliseev, general designer of JSC ODK-Klimov, said.

VK-1600V engine developed by JSC ODK-Klimov is designed for installation on multi-purpose and special helicopters with a takeoff mass of 5-8 tons. The first object of its application is the modern multi-purpose helicopter Ka-62.

The engine design allows further development of various modifications (including for use in unmanned aircraft and within the power plant of light passenger and regional cargo planes) and expansion of the range of engines of VK-1600 family.

VK-1600V capacity in the takeoff mode is 1400 horse powers, in the mode of 2.5 minute capacity, in case of engine failure, 1750 horse powers. Specific fuel consumption in the takeoff mode is 200 g/HP-hr. The FADEC electronic system of automatic control is used with the engine. The BARK-15V automatic regulation and control unit has dual-channel architecture, compact dimensions, and combines the functions of instrumentation and control of the engine systems, and has the functions of failure diagnostics and troubleshooting. VK-1600V engines have high indicators of reliability and cost effectiveness, the engines will be operated according to their technical condition.

From May 19 to 21, the VK-1600V demonstrator engine will be displayed at the exposition of the JSC ODK test bench of HeliRussia exhibition.

Rostec to Fit the Ansat Helicopter with VK-650V Engine