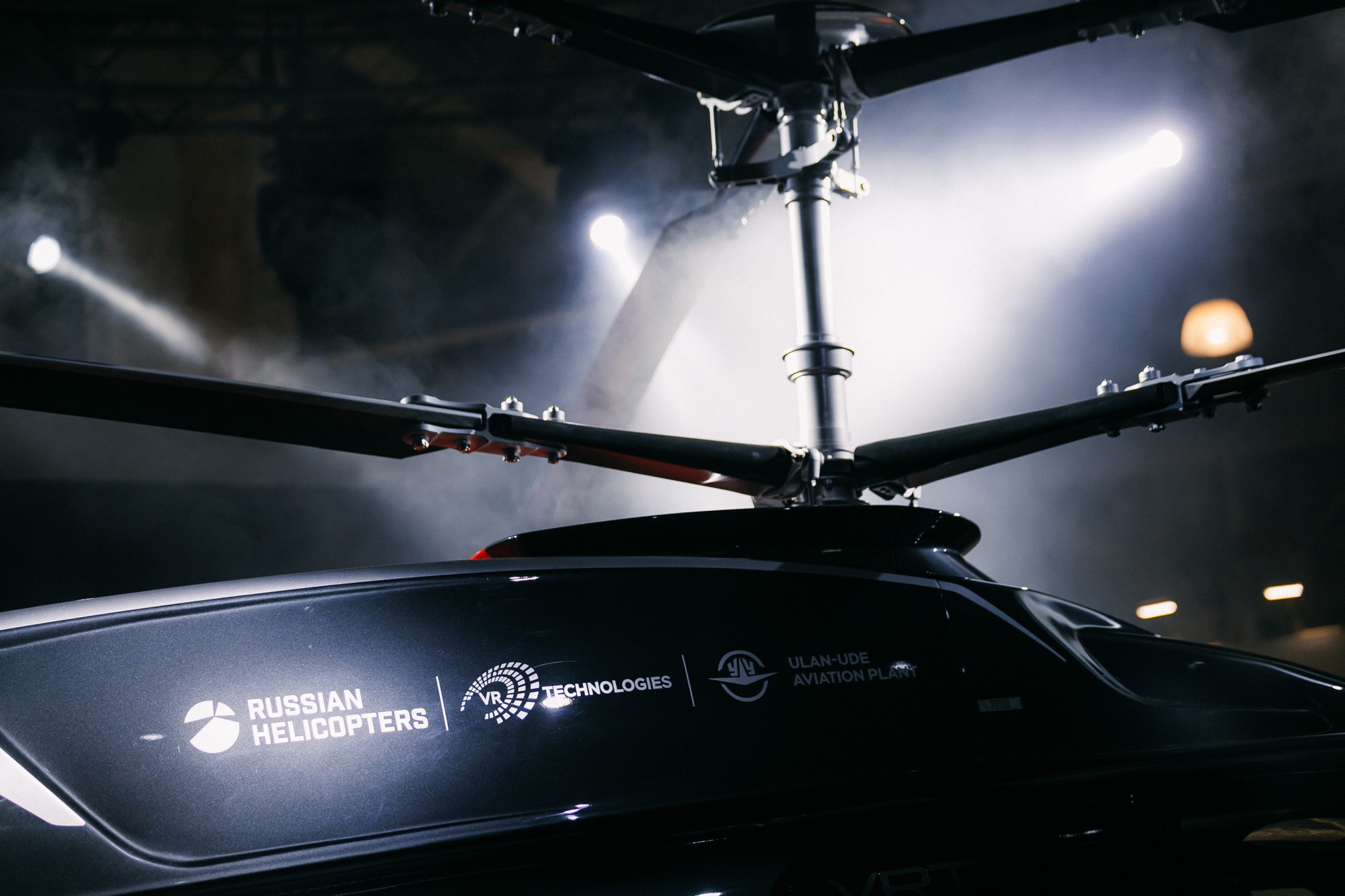 Photo by Helicopters of Russia

The VR-Technologies design bureau of the Russian Helicopters holding company (part of Rostec State Corporation) presented a model of a light multipurpose helicopter VRT500 at Fuorisalone exhibition, which takes place during Milan Design Week from April 8 to 14.

The model is demonstrated at the exposition of the ItalDesign company, which was one of the developers of the VRT500 design. This engineering company is mainly known as an automotive designer. Since it was found in 1968, ItalDesign has been involved in the development of a wide range of concept cars and the production of automobiles, among them international giants such as Alfa Romeo, BMW, Ferrari, Lamborghini, Maserati. 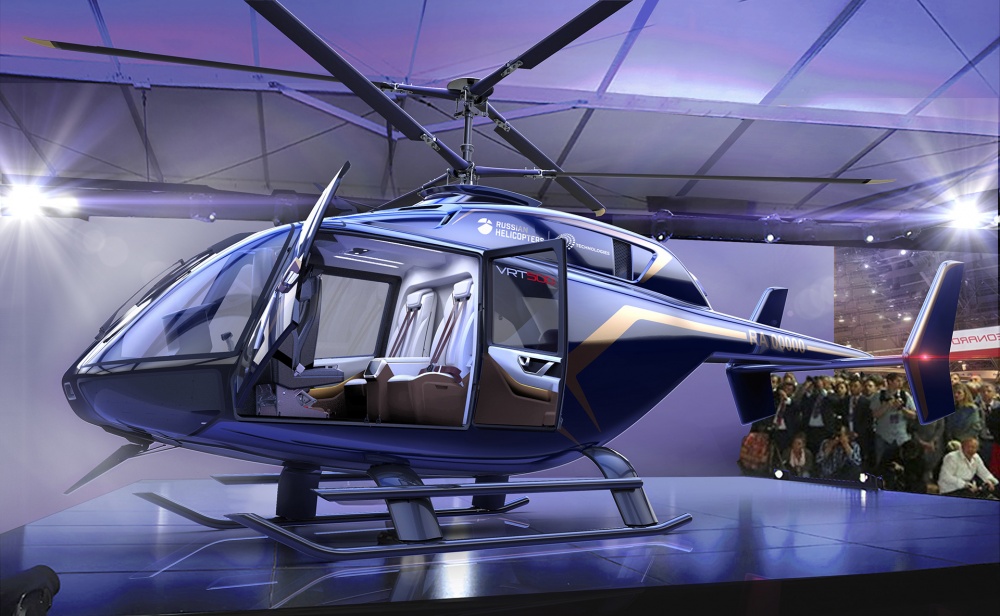 “VRT500 will become a competitive product in the market of light single-engine helicopters and will allow the holding to enter the segment in which it is not yet represented. “Helicopters of Russia” is considering Europe as a potential market, and therefore we plan to apply for helicopter certification to the European Aviation Safety Agency (EASA) this year, and to begin testing the first prototype in 2020”, said Alexander Okhonko the CEO of VR-Technologies.

To this date, specialists of Russian Helicopters have begun developing the working design documentation of VRT500. The release of the first production VRT500 helicopter is scheduled for the end of 2021.

The VRT500 is a lightweight single-engine helicopter with a coaxial propeller layout and a take-off weight of 1600 kg. The machine will have the most spacious passenger class cabin in its class with a total passenger capacity of up to five people and will be equipped with a modern complex of interactive avionics. The helicopter can reach speeds of up to 250 km/h, have a flying range of up to 860 km, and take up to 730 kg of payload on board.