Microgen Summed Up the Results of 2017 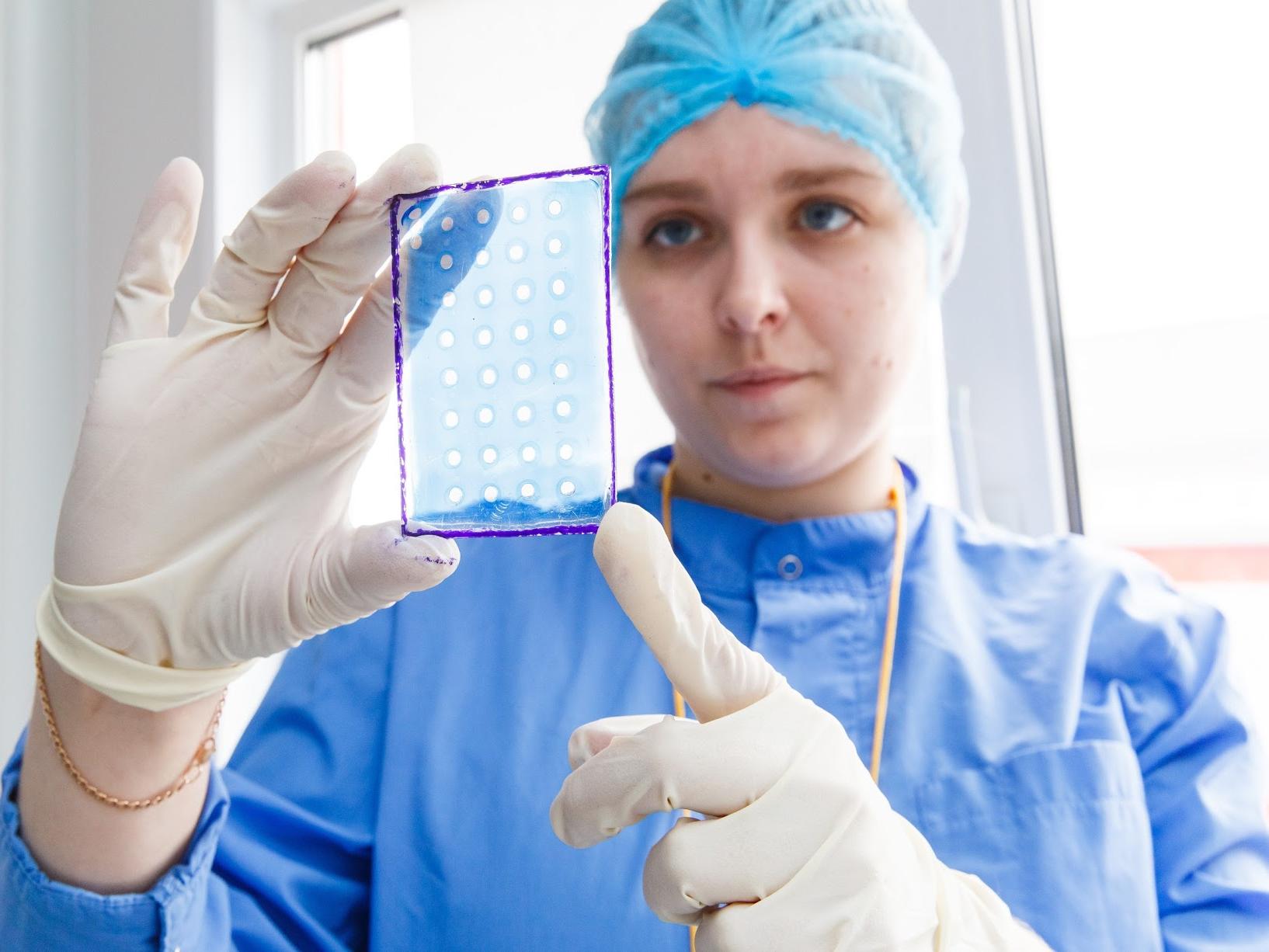 The Scientific and Production Association Microgen of the National Immunobiological Company (Rostec State Corporation) summarised the results for 2017. The Company’s revenue reached RUB 7.7 bn, the production output increased by 16%, and the vaccines became the most popular products for free influenza prevention in Russia.

Positive dynamics in Microgen’s total revenue is observed for the second consecutive year - in 2017 this index reached the level of 7.7 bn rubles. The company’s net profit amounted to more than 498 m rubles. The total output of packaged products compared to 2016 increased by 16%. The largest increase in the output in 2017 was observed among immunomodulators (43%), blood products (36%), and bacteriophages (29%).

The total volume of Sovigripp vaccine supplies for the National Calendar of Prophylactic Immunization 2017 (NCPI), which was developed by NPO Microgen for influenza prevention and currently produced by 3 Russian enterprises (Fort LLC, SPbNIIVS FMBA and NPO Microgen), exceeded 57 million doses. Due to this, the Microgen’s vaccine accounted for more than 95% of the total volume of NCPI influenza vaccines and became the most popular product for free influenza immunization among Russians.

“We think that the past year was successful. In particular, we have implemented the key stages of commissioning of new production facilities and integration of technologies focused on the improvement of our products quality. New drugs have been developed that can be as competitive as the world analogues, and various phases of many clinical trials have been successfully completed,” said Kirill Gaidash, NPO Microgen Director General.

Thus in 2017, a new site in the Ufa branch of NPO Microgen got qualification and validation for production of the only Russian botulinum toxin type A - Relatox, which is used in cosmetology and neurological practice. The production capacity of the new site is planned to reach 200 thousand packages per year. According to the company’s performance in 2017, the total sales of the product increased by 35% compared to the same indexes in 2016. The greatest demand for botulinum toxin was recorded in the Central federal district (the share of sales is about 32% of the total volume), Volga federal district (26%) and Southern federal district (14%).

The Company implemented the initial stage of the pilot project on labeling 12.8 thousand consumer packages for Prostakor - the drug used for treatment of prostatic diseases. This project promotes the fight against counterfeit products and will allow in any medical institution or pharmacy to check the drug information, which is entered into the unified federal state information system.

For the first time in Russia, the Company implemented the practice of monitoring the tuberculosis vaccine production at the level of analysis and comparison of the gene structure of mycobacterial production strains of different years, which allows to enhance the output quality control. Also, the company is integrating a technology for testing the quality of anti-tuberculosis vaccines based on the bioluminescent method, which allows to optimize the quality control period for BCG vaccines from one month to 1.5 hours.

In the course of research activities - for the first time among Russian drug manufacturers - NPO Microgen confirmed the stability of vaccine virus strain and the production quality of tick-borne encephalitis vaccines at the gene level in accordance with the recommendations of the World Health Organization (WHO).

It also completed clinical trials of the first domestic combined vaccine DTwP-HepB+Hib with acellular pertussis component for the prevention of five diseases, presented as a single injection (diphtheria, tetanus, whooping cough, hepatitis B and hemophilic infection). The studies on expansion of indications for the use of Relatox were completed, as the result of which the drug was recognized as the first Russian product for treatment of spastic cerebral palsy in patients from 13 to 17 years.

Moreover, in 2017 the Company implemented the first stages of clinical trials of the inactivated split vaccine Microsplit, which provides the cross-immunity against annual influenza variants, and the first domestic polysaccharide meningococcal vaccine against A and C serotypes. NPO Microgen also completed clinical trials of a new domestic tissue-culture living combined vaccine Vaktrivir, which gives immunization against 3 diseases (measles, mumps, rubella). The state registration of this vaccine is planned for 2018.

As for other key events and awards achieved by the company in 2017, we may also mention the victory in the PRIORITET-2017 National Award in the nomination Pharma for the technology of bacteriophage-based drug production, as well as the inclusion of NPO Microgen – based on the order of the Government of the Russian Federation - in the official list of domestic enterprises that are highly important for the support of citizens’ rights and legal interests, defense capacity and homeland security.

Nacimbio to Supply Drugs for Patients with Hemophilia

Microgen Summed Up the Results of 2017