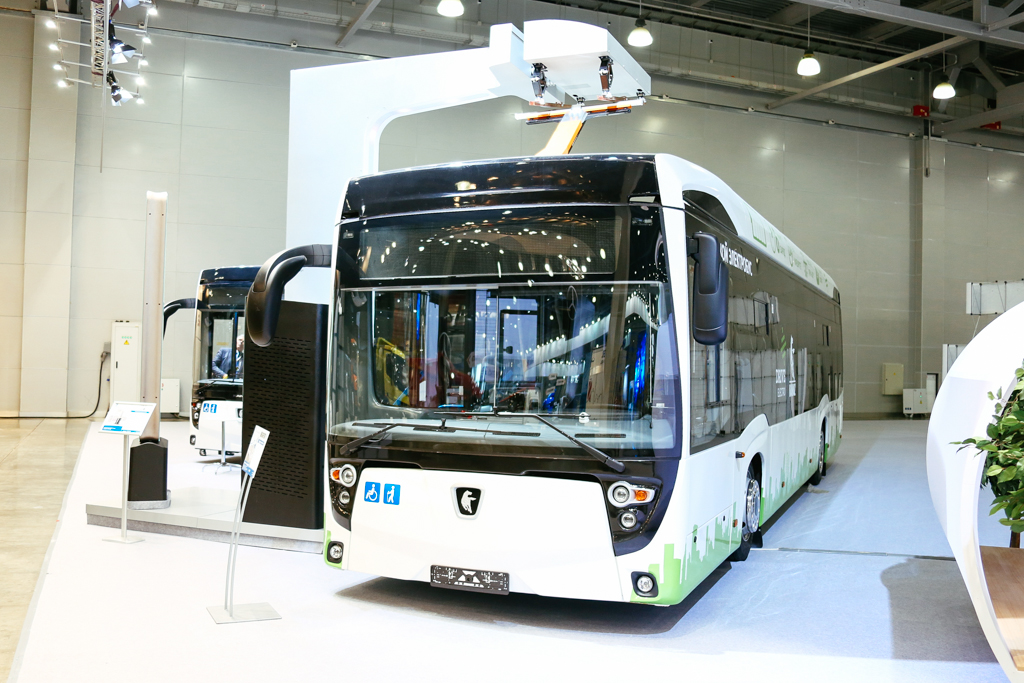 KAMAZ has been awarded a Mosgortrans supply contract for one hundred electric buses and ultrafast charging stations. As reported by the auto giant PR office, the largest Russian automaker will also provide a 15-year after-sales service for the vehicles delivered under the tender conditions.

The Terms of Reference provided for the purchase of low-floor buses featuring at least an 85-passenger capacity and furnished with no less than 30 seats. The innovative vehicles should be equipped with state-of-the-art equipment including climate control systems, video surveillance and satellite navigation, USB connectors for charging mobile devices, and Wi-Fi. The KAMAZ-6282 electric buses meet all the requirements specified. The model’s testing on Moscow roads during the last two years was positively assessed.

According to Maxim Liksutov, Deputy Mayor of Moscow, first electric buses will appear on the capital’s roads by this fall. The new-generation transportation system will be initially operated in Moscow’s north-eastern and northern districts. About 600 electric buses will be put in service by the end of 2019. The city authorities intend to cease diesel bus purchases for servicing passenger routes since 2021 and focus on purchasing electric buses.

It is known that a tender for another 100 electric buses for the Russian capital will be announced in December. KAMAZ intends to participate in this and subsequent tenders: if necessary, the company is ready to build annually up to 1,000 electric buses for Moscow and other regions of Russia.