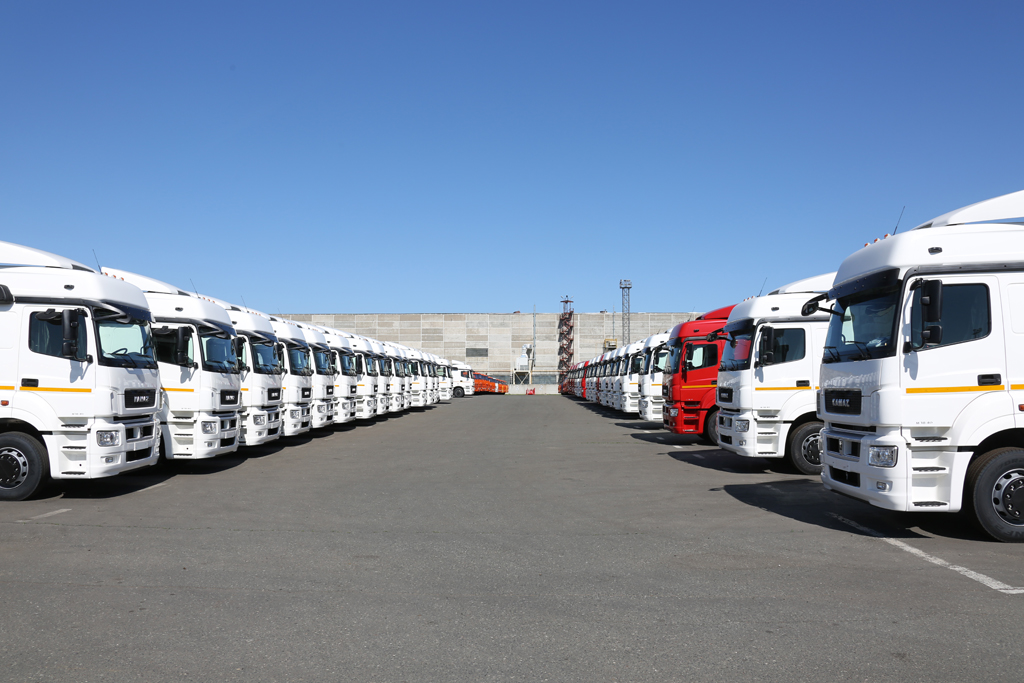 KAMAZ prepared financial results for the last year under IFRS. Consolidated proceeds of PJSC KAMAZ exceeded RUB 156 billion, and net profit amounted to about RUB 3.5 billion in 2017. Almost 40,000 trucks were sold in total.

Trucks sold on local and foreign markets totaled 38,192 items which is 11% more than in 2016. According to the company, factors that enabled such sales increase included “outperforming growth rates of new lineup cars sales, effective use of client financing leverage, and pricing flexibility.”

During the accounting period, the company implemented measures to reduce costs, improve labor efficiency, and substitute imported car components. The KAMAZ share on the Russian market of over 14 ton GVW trucks amounted to 45% according to the last year results.

Company’s net profit increased up to nearly RUB 3.5 billion. As a comparison, this indicator was at the level of RUB 656 million in 2016. In 2017, EBITDA was almost RUB 10.8 billion, while EBITDA margin increased up to 6.8% versus 4.6% a year earlier. An increase in revenues and effective cost management provided positive operating cash flow amounting to almost RUB 8.8 billion as compared to RUB 5.85 billion in 2016.

During the previous year, the company continued implementing production reengineering and new lineup development programs. According to the company’s press service, this resulted in RUB 14.3 billion spent for upgrading and assimilation of new technologies.