Rostec and Royal DSM have signed the Memorandum of Cooperation 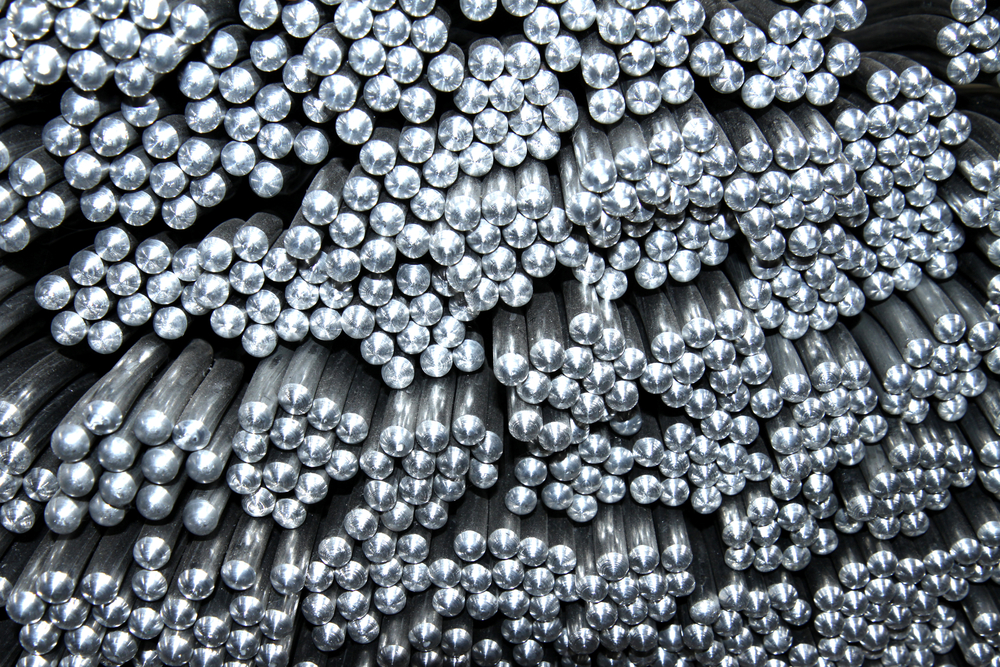 The memorandum has been signed In Amsterdam between the State corporation Rostec and the Royal DSM, a company from Netherlands. The parties will co-operate in the field of biotechnologies, functional components and production of ballistic materials for application in armored protection.

The document has been signed by the Rostec Deputy CEO Vladimit Artyakov and Feike Sijbesma, Royal DSM CEO. The Memorandum has been signed in the presence of the president of the Russian Federation Vladimir Putin and the prime minister of the Netherlands Mark Rutte.

Within the Memorandum, Rostec and Royal DSM will study the possibility to produce biofuel, as well as unique composite materials and the newest materials for fiber-optical networks.

Apart from that, «RT-Chemcomposite», a holding company of the Rostec, and DSM Dyneema (the affiliate company of Royal DSM) will consider the possibility to start the production of the UD-sheets, made from UHMWPE fiber, for the armor. In particular, these elements are applied in production of bullet-proof vests, helmets, vehicles and helicopters. It is expected that the products will be delivered not only to the Russian internal market, but also to the markets of CIS countries.

The technologies of the Netherlands based company will be also applied for the improvement of fiber-optical networks indicators. The production of the green chemistry products, including including bioethanol and biogas, will be another field of the potential cooperation.

«RT-Chemcomposite» specialises in scientific research and innovative developments in the field of polymeric composite materials and finished product from them. The holding company is involved in the serial production of the high technology products for space, aviation, military technologies, weaponry, land and waterborne transportation means, as well as for power engineering and many other industries. The Rostec state corporation holds 100 % of the RT Chemcomposite OJSC.

Rostec and Royal DSM have signed the Memorandum of Cooperation