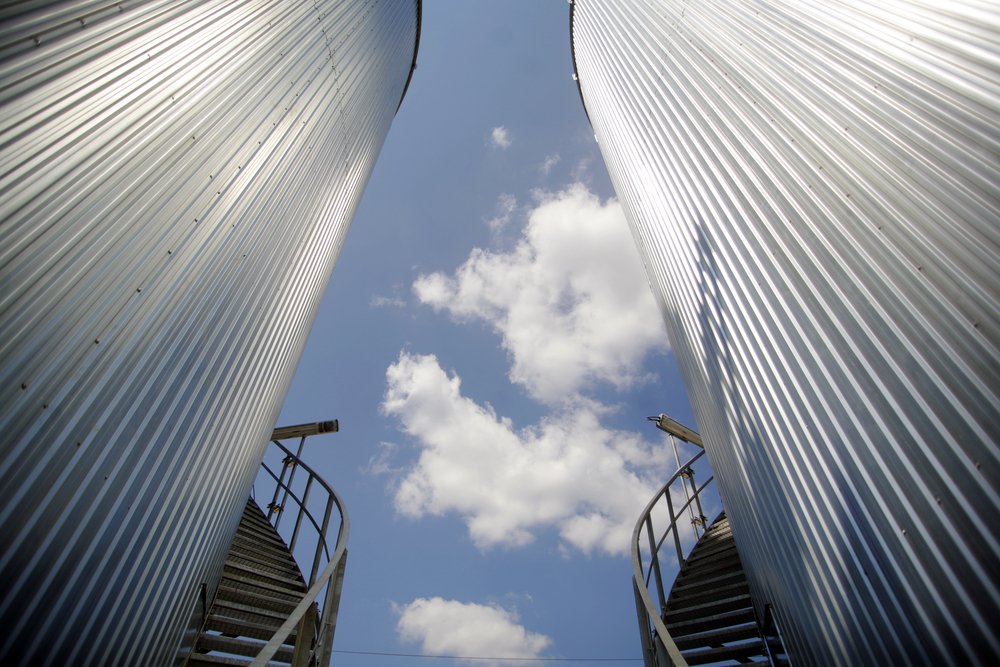 Russia and France signed a number of joint documents and collaboration agreements following the results of the negotiations between Vladimir Putin and François Hollande.

One of them will localize the Russian production of high-tech equipment for oil and gas industry, including the offshore oil extraction in the arctic zone and the Black sea aquatorium.

The other JV will be an engineering centre for design and construction of highly technical oil-refining, petrochemical and gas-chemical objects.

According to Sergey Chemezov, CEO of Rostec, this agreement will allow to organize the joint venture between the French company and RT-CCTM for modern composite materials and goods production. Shares of participation, investment volumes and other details will be discussed further.

Technip also awarded a contract with Rustechexport on building an engineering centre for design and turn-key construction of oil-refining, petrochemical and gas-chemical objects in Russia.