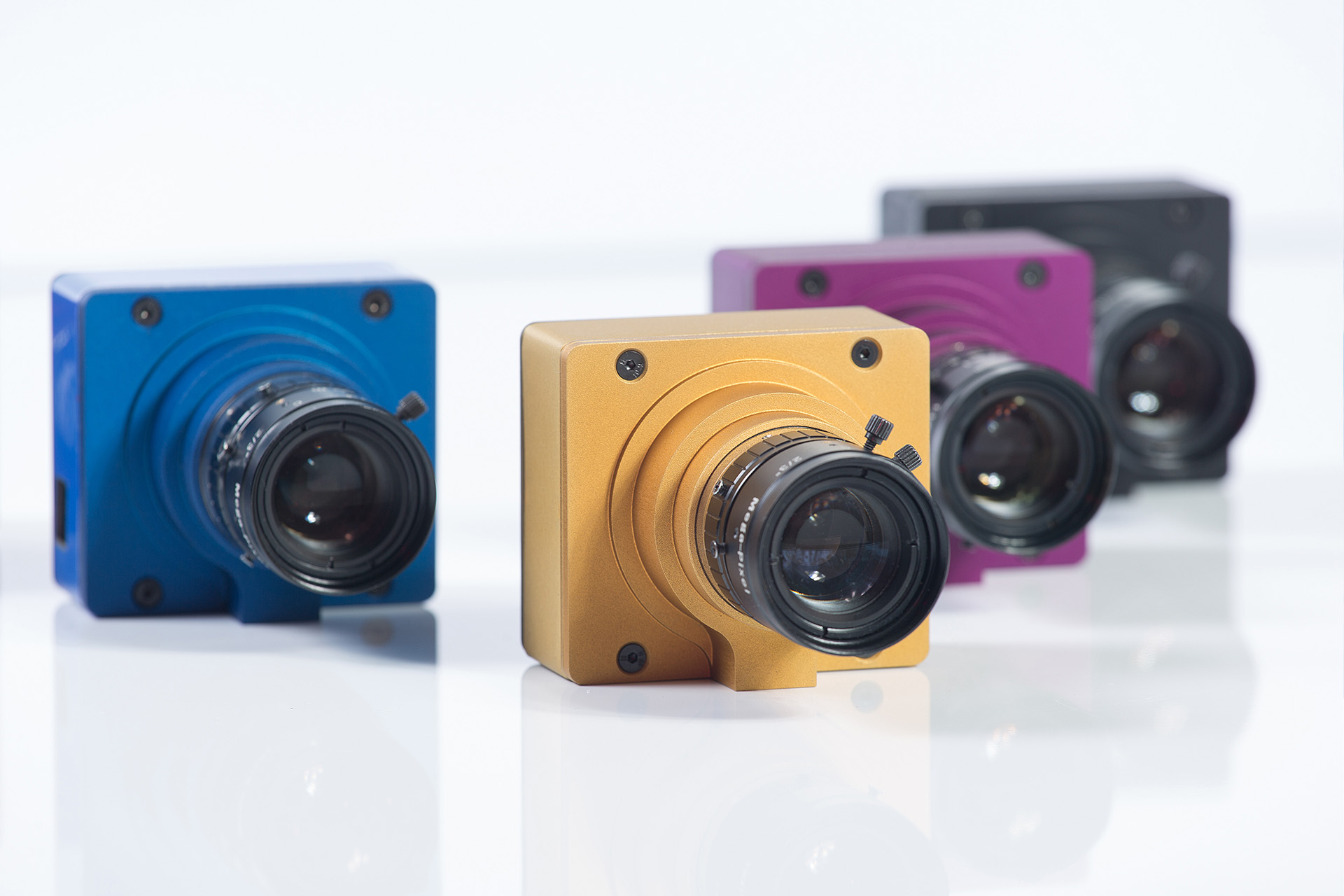 The SWIR camera can be used around the clock at low light levels and in the most challenging climatic scenarios. The camera’s case is completely sealed and protects against damage, dust and water.

The camera’s range from 0.9 to 1.7 microns allows to see camouflage coatings and detect camouflaged objects. In addition, it is able to locate laser sources and thermal flashes such as shots, volleys and signals. The product developer is the Research and Production Association "Orion".

“Our camera is of interest to the Russian armed forces, since its broad scope of application includes security and control of situations on land as well as assistance in sea navigation. Participation in the development of an 18-day expedition to the Novaya Zemlya archipelago in the Arctic Ocean made it possible to fully assess its advantages, including in detecting and identifying objects in difficult meteorological conditions”, said Pavel Abramov, acting director general of “Orion”.

During the Arctic expedition, representatives of the Russian Navy tested a number of special-purpose Shvabe developments, as well as the PO 3-12x50 "Zenith" civilian sight made by Krasnogorsky Zavod. The high-performance characteristics of the device guarantee its use in polar conditions.