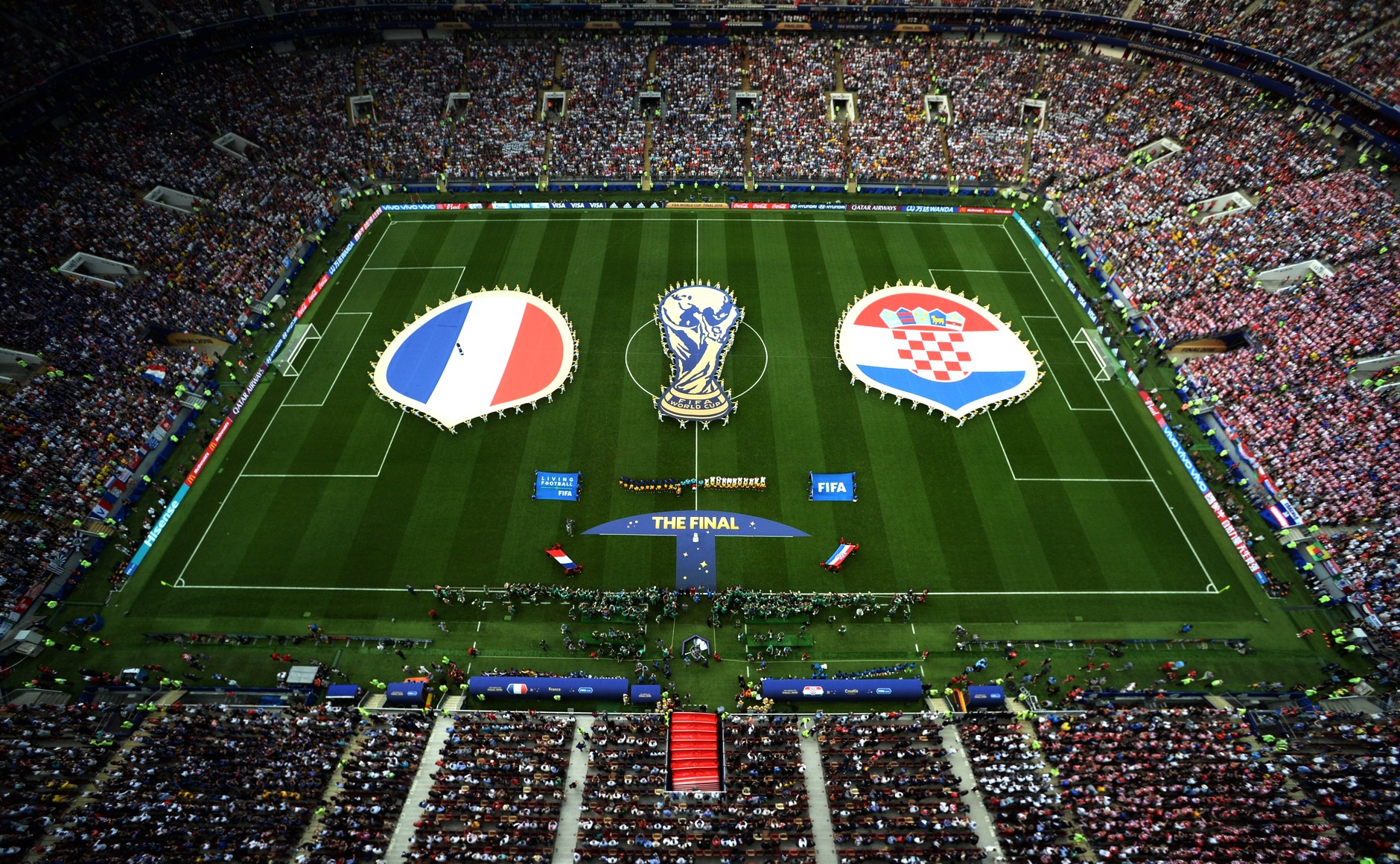 ICT- infrastructure, made by National Center of Information Support (NCIS is a part of Rostec State Corporation), solidly worked during the 2018 FIFA World Cup. Total amount of calls, performed in the networks of fixed-line, mobile telephony and professional radio contact in TETRA format during the World Cup, exceeds 2 800 000. Total volume of data, transferred from the stadiums was over 262 terabytes – the amount of 175 000 films.

The project of ICT- infrastructure creation for FIFA World Cup became record-breaking as for geographical locations distribution where the communications services were provided. Altogether 230 objects in 30 cities of 17 regions in Russia were provided with the communication. Among them there are stadiums, International Broadcast Center, FIFA and organizing committee Russia 2018 offices, training grounds, hotels, stations, transport depots and place of remote cargo screening.

“As a part of provision of services on FIFA World Cup NCIS launched 44 consumer services, and for the first time in World Cup history, provided broadcasting from all stadiums in Ultra HD format. The broadcasting was performed for 220 countries of the world. Overall amount of calls, made by organizers and fans, in communication networks, creating ICT- infrastructure of the championship, was 2.8 million. In mobile networks during the preparation and matches at the stadiums almost 5 000 000 minutes of voice traffic was transferred. In internet networks 262 TB of data was transferred – such amount can be compared with 175 000 films in a good quality. We created cable television network – over 500 monitors on every stadium. Total amount of time for programs watched in these networks is 343 000 hours, that is over 39 years. Also, thanks to the Rostec infrastructure, international commentators from 34 countries were talking at the stadiums during matches for 320 000 minutes – 222 days altogether”, - informed Vasilii Brovko, Rostec State Corporation Director for Special Commissions and the Chairman of Board of Directors of NCIS, during the press conference.

Besides, during the World Cup 250 briefings, pre- and post-match conferences took place thanks to distant simultaneous translation provided by Rostec.

“Traditionally, World Cups attract the biggest TV audience among all international competitions. That is why it was so essential for us to correspond to the highest requirements in the sphere of TV broadcasting fail-safety. With this aim we created very difficult communication infrastructure that secured every stadium with the aggregate capacity of 200 Gb/s. At the most geographically distributed locations from Kaliningrad to Ekaterinburg the length of the network exceeded the third part of Russian territory length and encountered 2500 km. The security of work performance of the infrastructure covered over 2000 people daily”, - commented General Director of NCIS Konstantin Solodukhin.