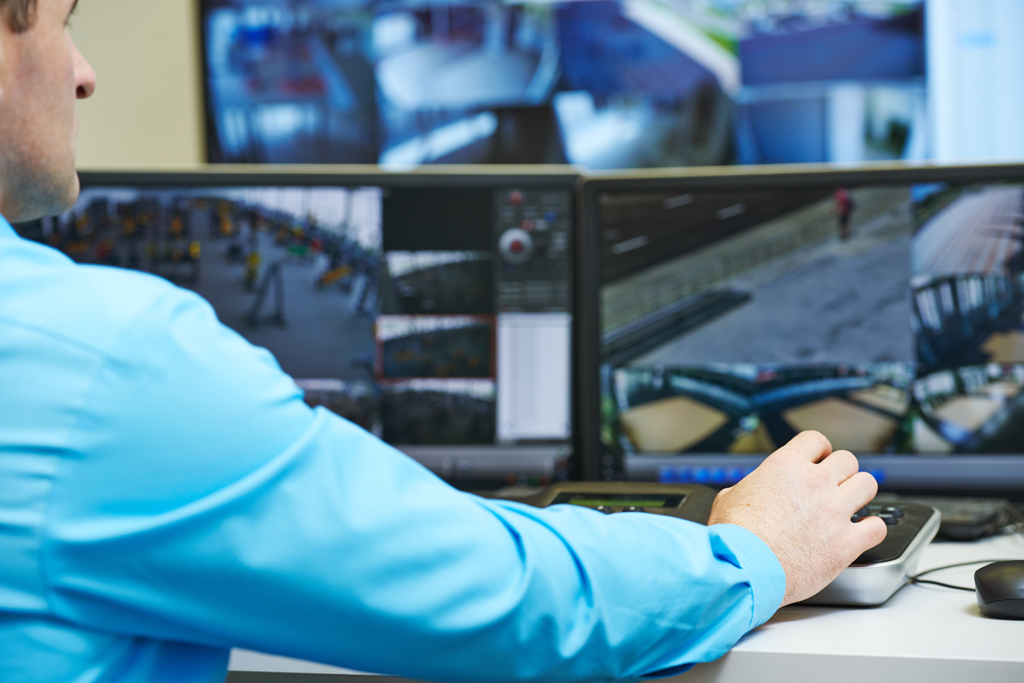 The FindFace Security solution created by NtechLab and implemented by Rostec in several cities during the FIFA World Cup made it possible to detain more than 180 persons included in the database of offenders. Some of them were on the federal wanted list.

In the capital, the system introduction project was implemented in conjunction with the Department of Information Technology of Moscow. The system introduced in all regions of the Russian Federation will significantly improve the safety of citizens and reduce the crime rate.

"About 500 cameras monitoring the city, metro, stadiums and fan zones as well as mobile biometric complexes for the mass events were connected to the face recognition system in several regions just for the World Cup period. Even within such a short timeframe, the system has shown its high efficiency. It could not be deceived by any tricks. For instance, one of the fans who was banned from sports events by the court decision tried to penetrate the fan zone five times using his glasses, hood and finally the cap for masking, but it did not help! Another striking example is a theft of the sponsor’s trophy (one to be awarded to the best player of each match) from the fan zone. Video cameras were used to restore the events: it was possible to identify the persons involved and find their profiles in social media. Thanks to the face recognition system, one of the thieves was located in the fan zone the next day, and the trophy was returned," said Sergey Chemezov, CEO of Rostec State Corporation.

In 2018, Rostec State Corporation signed a deal for the acquisition of a minority stake in NtechLab, the Russian developer of a unique face detection algorithm based on artificial neural networks and machine learning. NDF became the third party to the deal.

As for now, the NtechLab algorithm is considered the fastest and most accurate face recognition technology in the world. This is proved by numerous victories in the international competitions held by the US Intelligence Advanced Research Projects Activity, US National Institute of Standards and Technology, as well as Ohio and Washington State Universities.

The algorithm recognizes faces with an accuracy up to 99%. Finding a specific person among 1 billion people takes less than half a second. The NtechLab algorithm can also determine the emotional state, sex and age of a person.

The technology can be used in monitoring and security systems operating on the streets, in yards, house entrances, public spaces, offices, metro, stadiums and other facilities.

The high efficiency of the algorithm was confirmed during the 2018 FIFA World Cup: FindFace Security helped to detain over 180 offenders, some of which were on the federal wanted list.

Rostec was responsible for the implementation and operation of a wide range of digital solutions in the field of security and civil IT services during the 2018 World Cup. In particular, it ensured the smooth operation of the information and telecommunications infrastructure in 30 Russian cities. This infrastructure provided 2.8 million phone calls for fans, 262 TB of Internet data transmitted and Ultra HD game broadcasts for 220 countries during the World Cup.