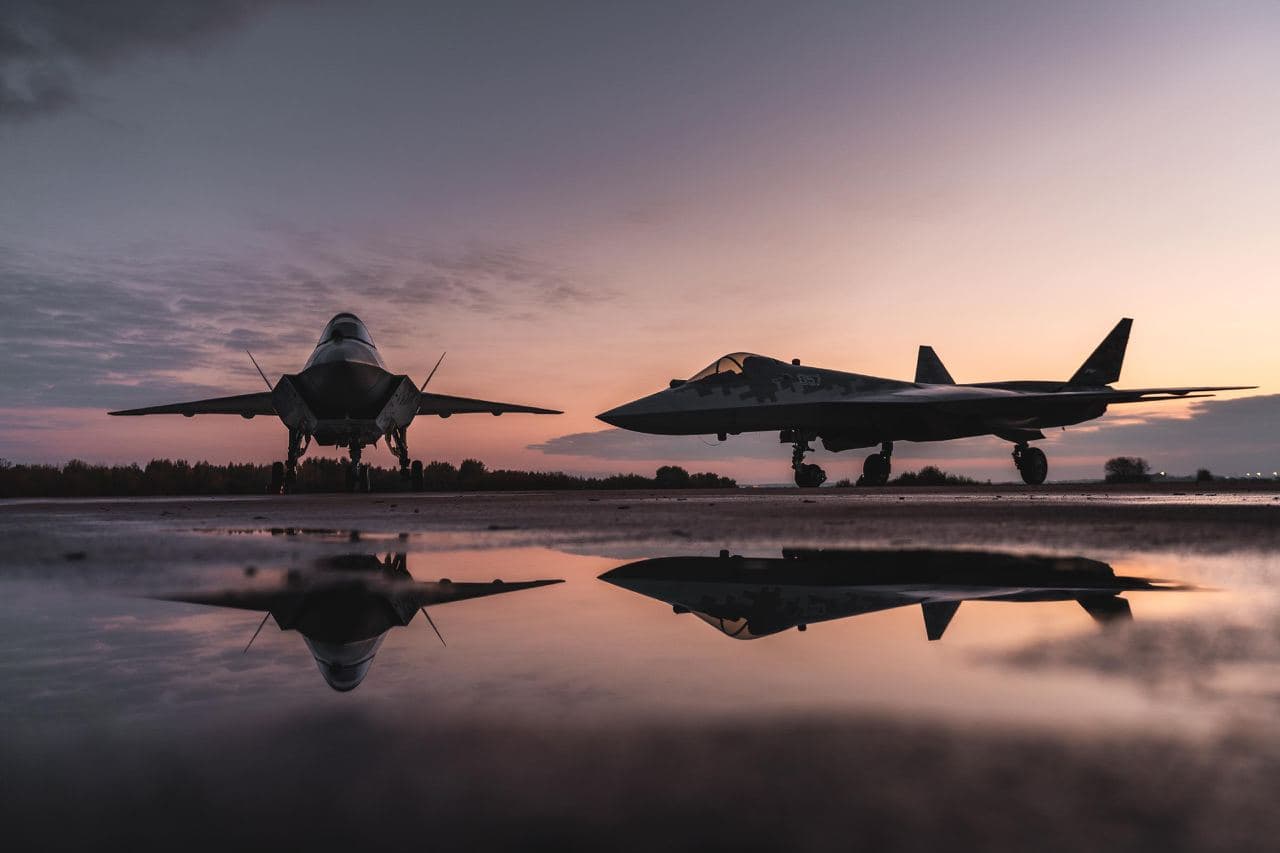 Rostec State Corporation demonstrated the 5th generation Checkmate side by side with Su-57E aircraft at a single static display for the first time. The machines were developed by Sukhoi Company of the United Aircraft Corporation.

The airplanes are featured in a new informational special project that offers the opportunity to visually compare dimensions, examine details and get acquainted with the characteristics of the two advanced machines.

"Checkmate was developed on the basis of scientific and technical groundwork gained in the course of creation of the export version of Su-57E. In particular, the aircraft inherited the cockpit, onboard systems, and some other elements. This reduces the aircraft's cost and simplifies its maintenance," Rostec's Aviation Cluster spokesperson said.

The Checkmate light tactical aircraft is Russia's first single-engine fifth-generation aircraft presented for the first time in July 2021 at MAKS-2021 air show. The key characteristics of the aircraft are its low visibility, low flight hour cost, open architecture and high performance in terms of "cost-effectiveness".