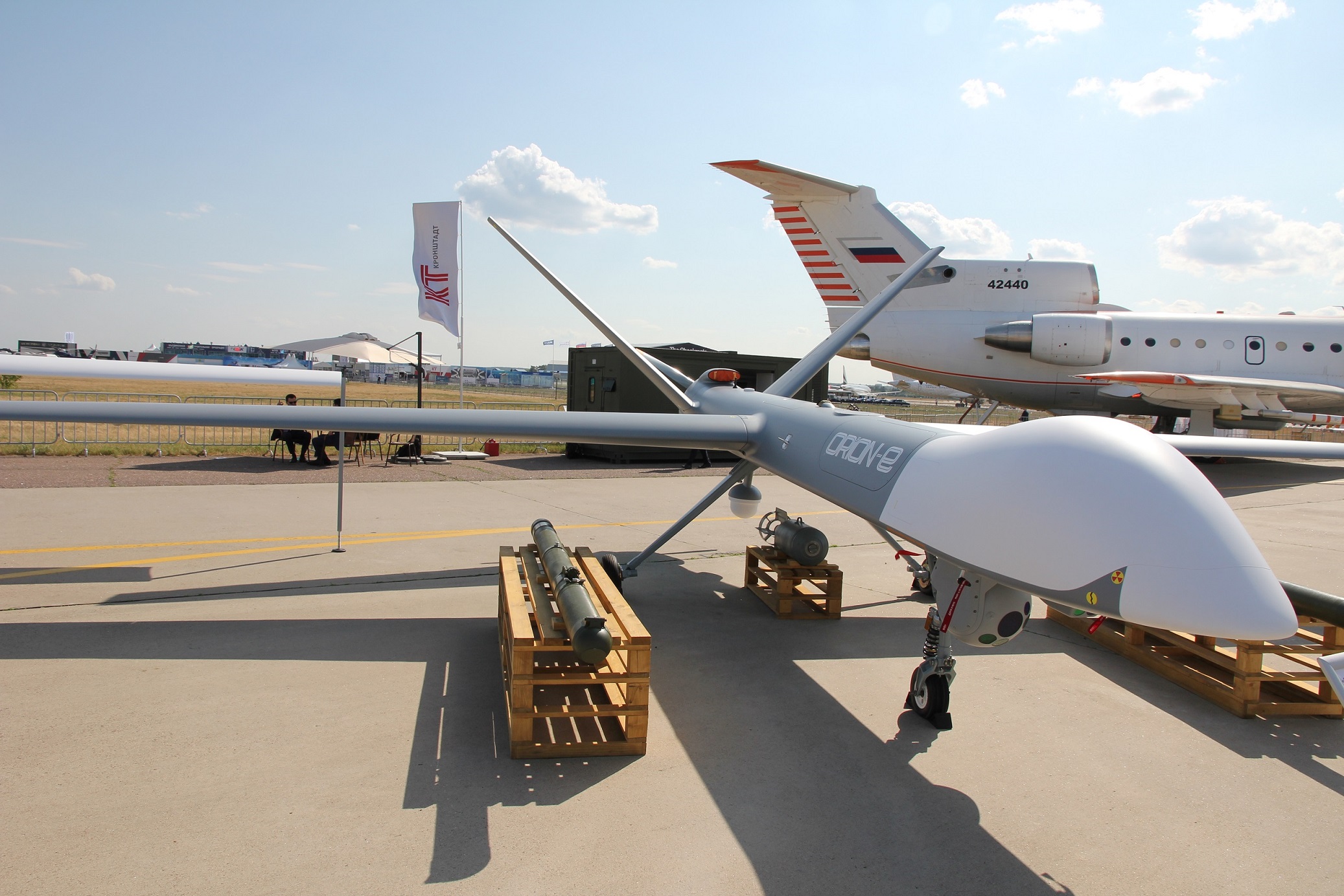 Rosoboronexport JSC (part of the Rostec State Corporation) is the organizer of the first-ever single Russian exhibit at the 10th Partner 2021 International Defenсe Exhibition, which will be held at the Belgrade Fair on October 11-14, 2021.

"I would like to thank the organizers of Partner 2021 for inviting Rosoboronexport to the exhibition. It’s our first time exhibiting here and providing the presence of Russian manufacturers. I am sure that this event will give new impetus to Russian-Serbian bilateral military-technical cooperation, which marks its 15th anniversary this year,” said Alexander Mikheev, Director General of Rosoboronexport. “In recent years, thanks to the efforts and position of President of the Republic of Serbia Alexandar Vucic, the level of interaction between our countries has grown significantly. Today, the volume and range of issues pertaining to our cooperation stand out markedly in the European market and have a steady growth trend. We work on topics relevant to all services and branches of armed forces within the framework of direct product deliveries, industrial partnerships, cooperation, including in the interests of third countries, as well as the import of Serbian products to Russia."

Rosoboronexport will present the Russian Defenсe products at its Stand No. 4001 in Pavilion 4. The company will exhibit scale models of the advanced Viking surface-to-air missile (SAM) system, the Orlan-10E unmanned aerial vehicle and the Be-200 multifunctional amphibious aircraft, which has repeatedly flown out of Russia to extinguish wildfires in European countries, including Serbia.

In addition, a number of Russian enterprises will showcase their products at the Rosoboronexport stand. Argus-NV will exhibit a line of various thermal imaging sights, Dedal-NV will demonstrate optical and thermal imaging sights, Stilsoft Group will present the AVANPOST and MUROM stand-alone video and thermal imaging surveillance systems, as well as the VIDEOZASLON linear perimeter security and video surveillance system. The Polyus-ST company will showcase mock-ups of the KAYMAN mobile intrusion alarm system and the Radiobarrier perimeter security system.

The Burevestnik Central Research Institute provided mock-ups of the 30mm 32V01 remotely controlled weapon station and the 57mm AU-220M automatic weapon station, which are installed on Serbian armored vehicles. This is a vivid example of the possibility of cooperation between Russian and Serbian Defenсe manufacturers.

As part of the single Russian exhibit, Rosoboronexport will organize stands for Rostec’s Technodinamika and Shvabe holding companies. Companies affiliated to Technodinamika will showcase a wide range of ammunition for various weapons and military equipment, while Shvabe will exhibit civilian products manufactured under the diversification program.

During Partner 2021, Rosoboronexport will conduct meetings and negotiations with its partners from various law enforcement agencies and business entities of Serbia and other European countries.

Rosoboronexport to Showcase Latest Security Equipment and Solutions at Interpolitex 2021