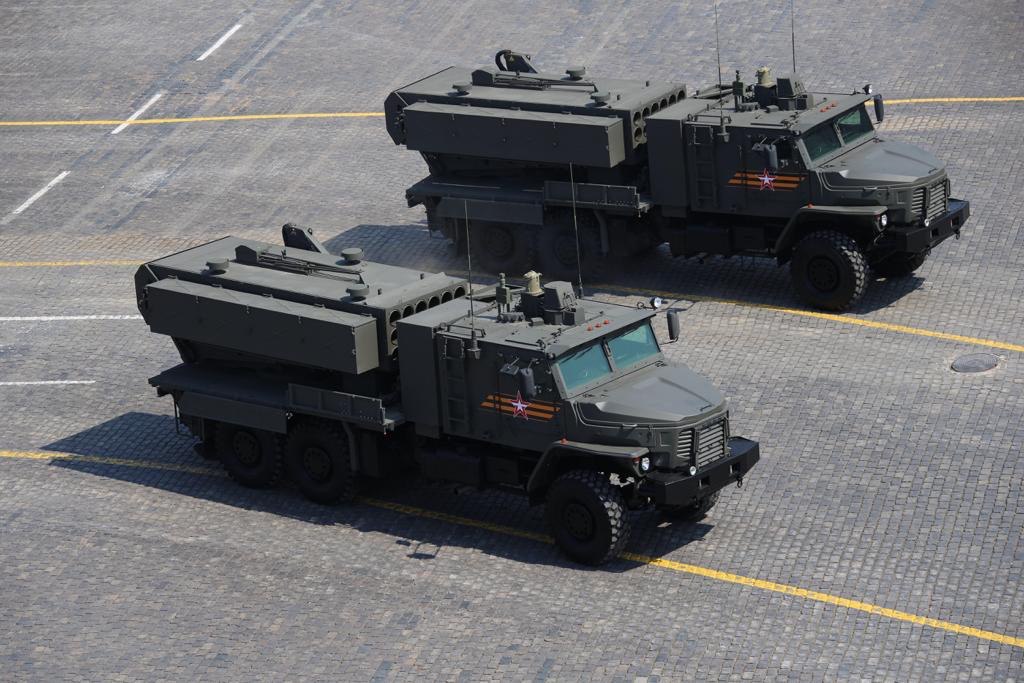 "When the enemy attacks, the system detects the threat and "hides" the equipment behind a veil of combined jamming. Thanks to this, the munition loses contact with the target, goes off the attacking course or continues to fly "blind" in inertial mode without precise targeting. Tests have shown that the system is capable of protecting equipment during combat and on the march against anti-tank missiles, as well as against aerial attacks by precision aviation weapons,” said Bekhan Ozdoyev, Industrial Director of the Armaments, Ammunitions and Special Chemicals Cluster of Rostec.

The company is highly competent in the field of optical-electronic defenses of military equipment against precision weaponry. It manufactures protection systems for the Iskander operational-tactical missile system, the PRP-4A mobile reconnaissance unit and other combat vehicles.

Rosoboronexport to Showcase Latest Security Equipment and Solutions at Interpolitex 2021