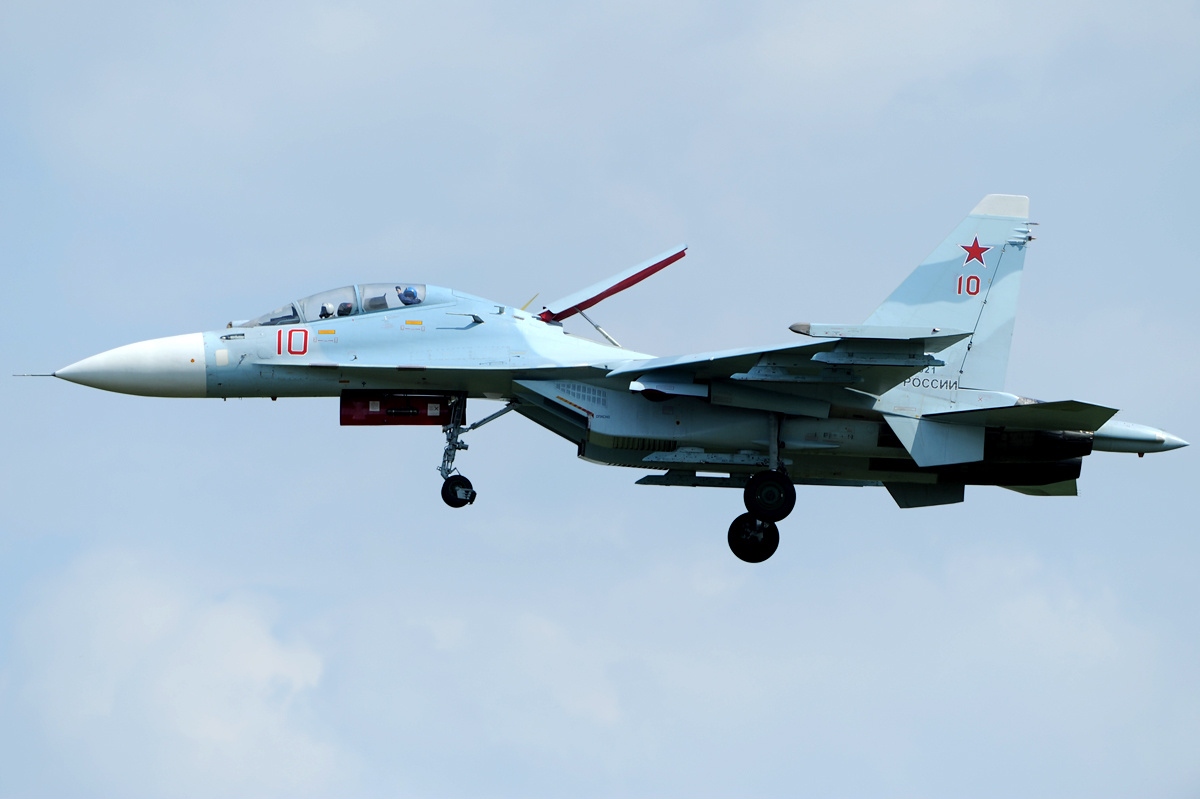 On November 27, 2019, the President of the Bolivarian Republic of Venezuela Nicolas Maduro opened ceremony of demonstration at the airbase named after lieutenant Luis del Valle Garcia of the air force of Venezuela in the city of Barcelona of a full-scale simulator of the Su-30МK2 aircraft delivered and mounted by the JSC Sukhoi Company under the contract previously signed between the JSC Rosoboronexport (part of the Rostec State Corporation) and CAVIM (Venezuelan Company of Military Industries).

The opening ceremony of the full-scale simulator was attended by the Minister of Defense of Venezuela Vladimir Padrino Lopez and representatives of the Federal Service Military-Technical Cooperation of Russia and Rosoboronexport.

The Simulator is a Russian-built modern technical means of training. The Venezuelan personnel have undergone all necessary training in the rules of operation of the equipment and devices. The Su-30МK2 fighters delivered from Russia are the core of the air force of Venezuela and a guarantor of safety of the country's air space.

The Su-30МK2 aircraft full-scale simulator allows a pilot to master during training his main skills in the aircraft piloting, develop the qualities of the air fighter and to acquire necessary experience for effective combat under conditions close to reality, simulating various nonstandard situations, which may occur in flight. Moreover, its use will reduce a period of the pilots' summer training and will considerably save the costs of training.

Since 2005, Venezuela has been the largest partner of Russia in Latin America in the sphere of military and technical cooperation. Over these years, Rosoboronexport has supplied a significant number of Russian weapons and military equipment, including the Su-30МK2 multifunction fighters, combat and transport helicopters of the Mi type, tanks and infantry combat vehicles, missile/gun armament, modern assets of the air defence, Kalashnikov assault rifles that allowed Venezuela to gain in the shortest possible time a serious potential providing its own national security, defensive power and protection of state sovereignty.