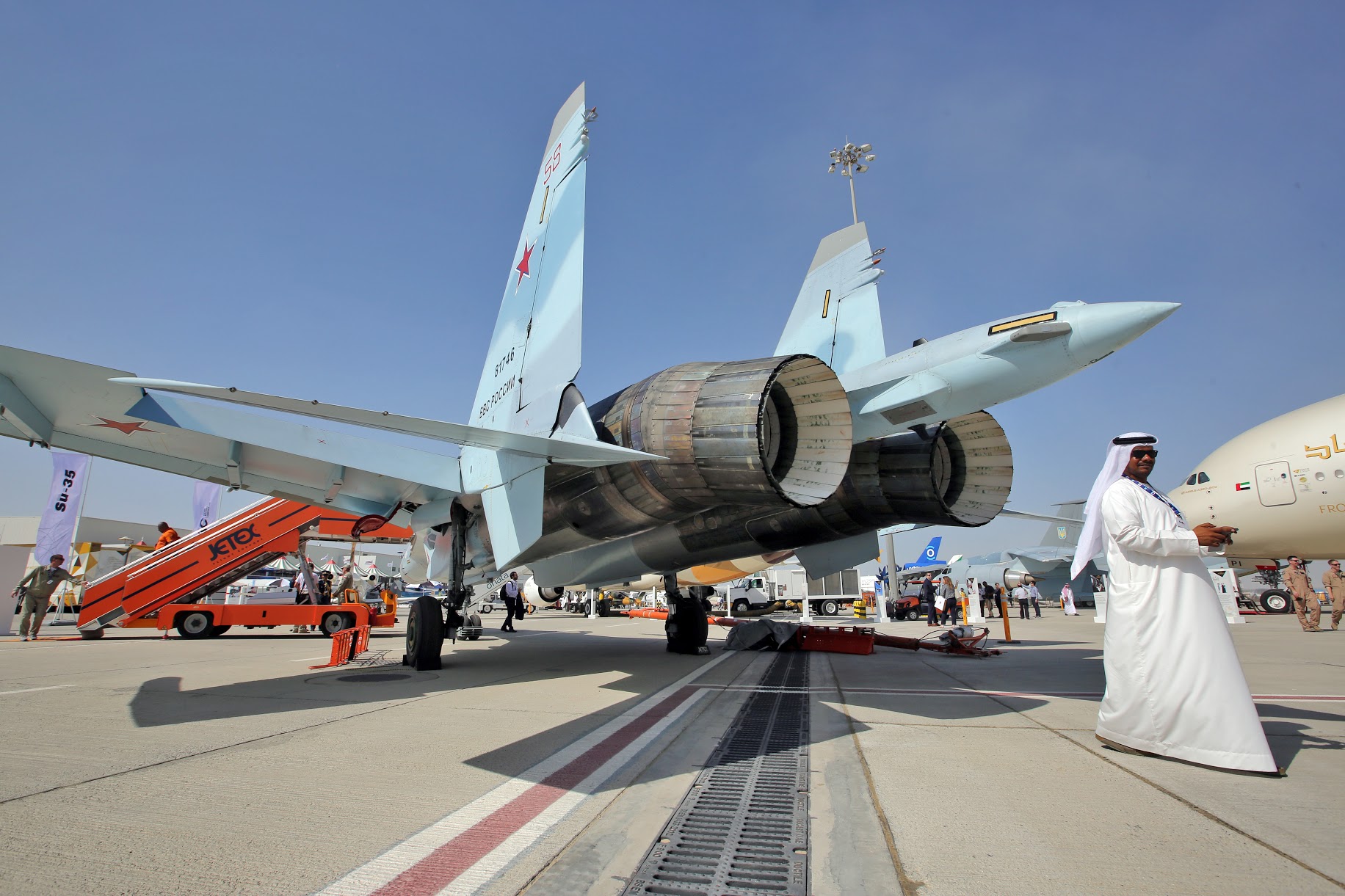 “The Middle East is a key region for Rostec. Traditionally, the demand for Russian-made military equipment is strong here and interest in high-tech civilian and dual-use products has markedly increased in recent years. At Dubai Airshow 2019, Rostec holdings, in addition to new aircraft and helicopters, will showcase the latest Russian systems for countering drones and other air attack weapons. In particular, along with well-known ‘hard-kill’ air defense systems, we offer ‘soft-kill’ electronic warfare equipment mounted on various platforms, including the high- mobility systems Sapsan-Bekas, Kupol-PRO and Pishchal-PRO. These systems can be successfully used to protect military and industrial facilities, civilian infrastructure against drone attacks,” said Rostec General Director Sergey Chemezov.

The Dubai Airshow has a long history. It has been held since 1986 and today is rightly considered one of the most representative international aerospace exhibitions. The exhibition has held steady among the world’s largest aerospace events along with MAKS (Russia), Paris Air Show (France), Farnborough International (United Kingdom) and Air Show China (China).

"Rosoboronexport has taken part in all Dubai Airshows in its history. It is pleasant to note that the scale of the exhibition is steadily increasing and interest in our products is growing in parallel. We’re doing our best to justify increased attention by partners and surprise them with unique Russian defense developments,” said Rosoboronexport Director General Alexander Mikheev. “This year is no exception: we’ll showcase here the latest Su-57E fifth-generation fighter, Mi-28NE and Mi-171SH helicopters modernized drawing on lessons learned in fighting, as well as unique air defense weapons, including the upgraded Pantsir-S1M SPAAGM system. Space-related topics, too, has not been ignored: we are presenting a new Sula radar here to monitor space objects.”

The products offered to visitors of the exhibition by Rosoboronexport will be presented in the form of a multimedia catalog. Interactive touchscreens will allow visitors to the company's stand to get a detailed description of weapons and military equipment, their performances, see photos of full-scale hardware, as well as videos on their use in real combat conditions.

“We expect great interest in Russian counter-drone developments. Unfortunately, the Middle East was one of the first regions in the world to learn about the reality of the threat posed by small and ultra-small drones that fell into the hands of terrorists. Today Rosoboronexport presents a wide range of assets capable of protecting any facilities and territories against this new threat,” added Alexander Mikheev.

Rosoboronexport has closely followed the trends in the world arms market, including in the Middle East, a vital region of the world for Russia. At Dubai Airshow 2019, along with a demonstration of the best Russian weapons, the Company will tell its partners about the whole variety of forms of mutually beneficial cooperation, our unique offers in the field of technology transfer, infrastructure projects, including in the space sector.