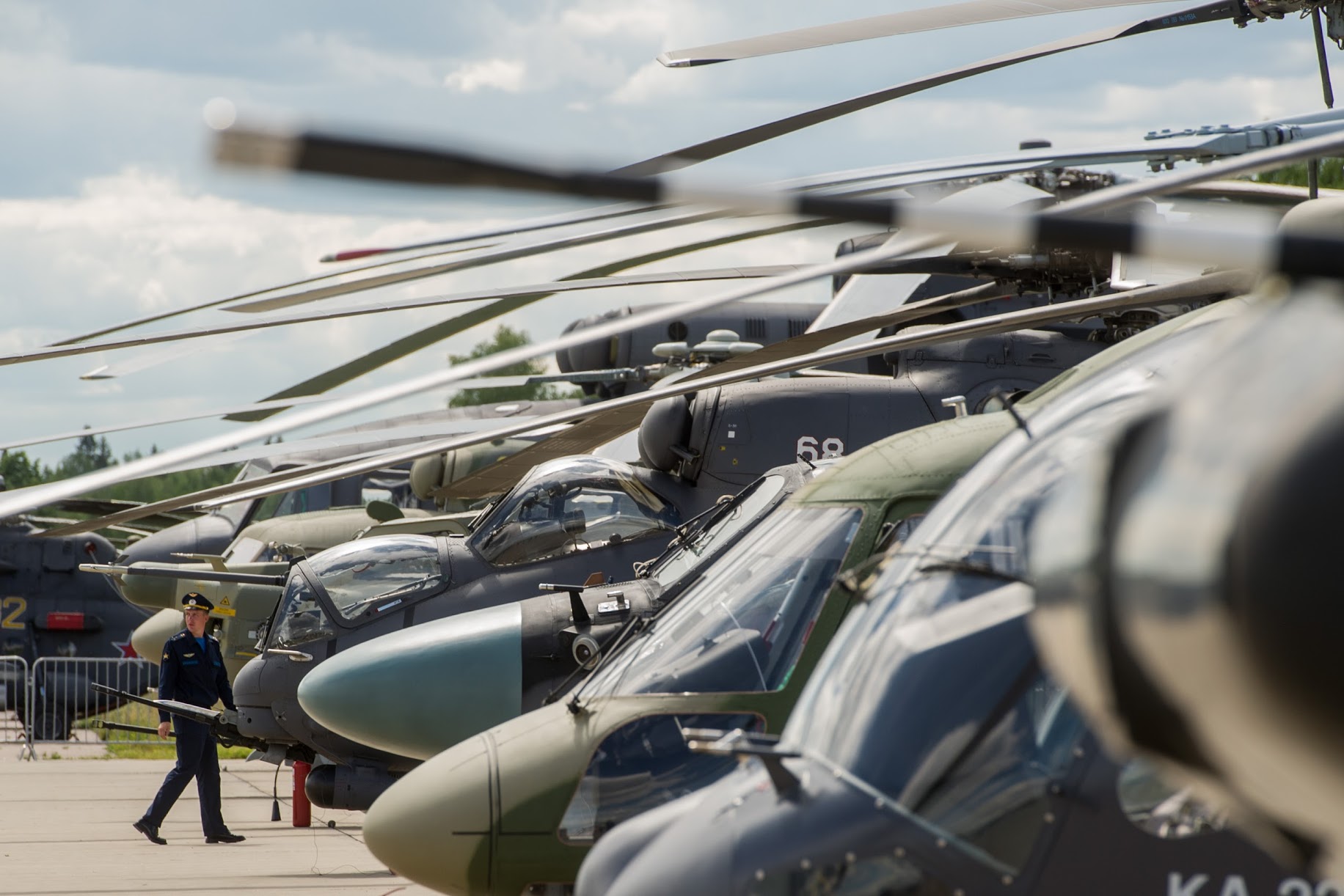 From July 31st to August 2nd, a large meeting which was attended by more than 150 participants was held in Rostec with representatives of the State Corporation in foreign countries. Heads of Rostec and a number of holdings, industrial directors, heads of departments of the central office spoke at the meeting. Work with representatives was carried out in the divisions of the Corporation and Rosoboronexport for the purposes of analysis of the 2018 results and setting objectives for the near future. More on the results of the year of the export, plans and capabilities of Rostec in the world - in our material.

In 2018, Rosoboronexport delivered products overseas for a record amount of 13.7 billion dollars, the largest for its entire period of existence. A solid portfolio of foreign orders for the Russian military equipment reached the figure of 55 billion dollars. We managed to achieve these indicators in the conditions of an utmost difficult foreign policy situation, the most powerful sanction pressure on the Russian defense industry complex, on the State Corporation and its organizations, as well as unfair competition. The final figures for the supply of Russian military products and an impressive portfolio of orders demonstrate that the efforts of competitors did not lead to significant results. Work of local level representatives of Rostec was of great importance in achieving record results.

“Last year’s record results are not the reason to rest on our laurels. There are quite enough problems in the sphere of Russian military-technical cooperation. Firstly, it is settlements with partners. The sanctions caused damage in this regard, although this issue can be resolved, including by converting contracts into national currencies. Secondly, the difficult geopolitical situation does not allow us to count on a sharp increase in military-technical cooperation in the near future”, noted on the current situation Sergey Chemezov, General Director of Rostec.

Today, Rostec representatives around the world are doing a great job of finding new markets, but this is a long and laborious process. A possible solution here could be to increase the share of exports of civilian products and technologies from Rostec.

The State Corporation’s development strategy until year 2025 sets ambitious goals of increasing the share of civilian products in total revenue up to 50 percent. This indicator amounted to slightly more than 30 percent according to the results of 2018. Significant increase of the civilian products production which are in demand both in the Russian and foreign markets is to be made in the next five years. Rostec representative offices in foreign countries have an important informational and analytical role in solving this problem. 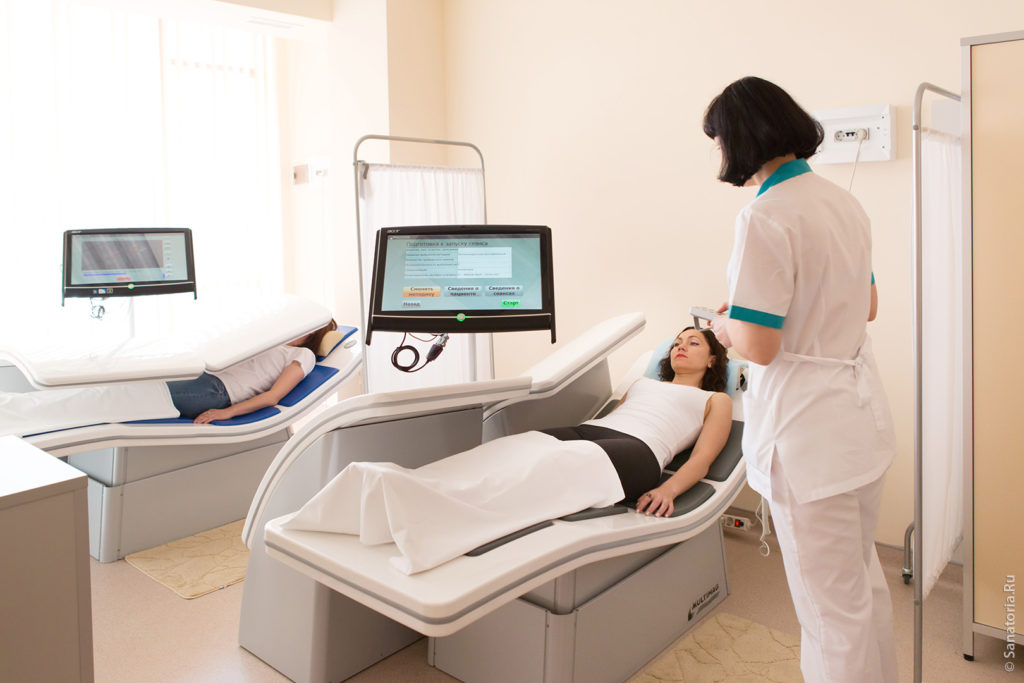 Their task is to provide the Corporation and its organizations with the required information, data on potential partners and recommendations for entering new markets. It is due to the close and productive cooperation with Rostec representative offices that Corporation organizations will be able to form an effective sales system and competently build service processes for their civilian products. Extensive experience in cooperation with foreign structures through the MTC will help Rostec representatives organize the promotion of Russian civilian products.

The work of representative offices in the most technologically advanced countries of the world has its own peculiarities. It should be aimed primarily at attracting technology and investment in Rostec organizations. It is planned to pay more attention to the promising Asian direction in this matter: India, China, South Korea, Singapore and other countries. Unfortunately, due to the sanctions imposed, cooperation with Western companies in the field of technology transfer and joint Research and Advance Development seems extremely difficult. “They lose their business opportunities, money and the voluminous Russian market at the same time”, added Sergey Chemezov. - But this is the choice of the political leadership of Western countries. I think that is short-sighted. "

Peaceful Products for the Whole World

If Russian weapons are traditionally in high demand all over the world, then in the "civilian" sphere we have to work more actively. Rostec is a unique conglomerate of defense industry enterprises with great opportunities for diversification of production. The corporation can offer the world community a wide range of civilian products. 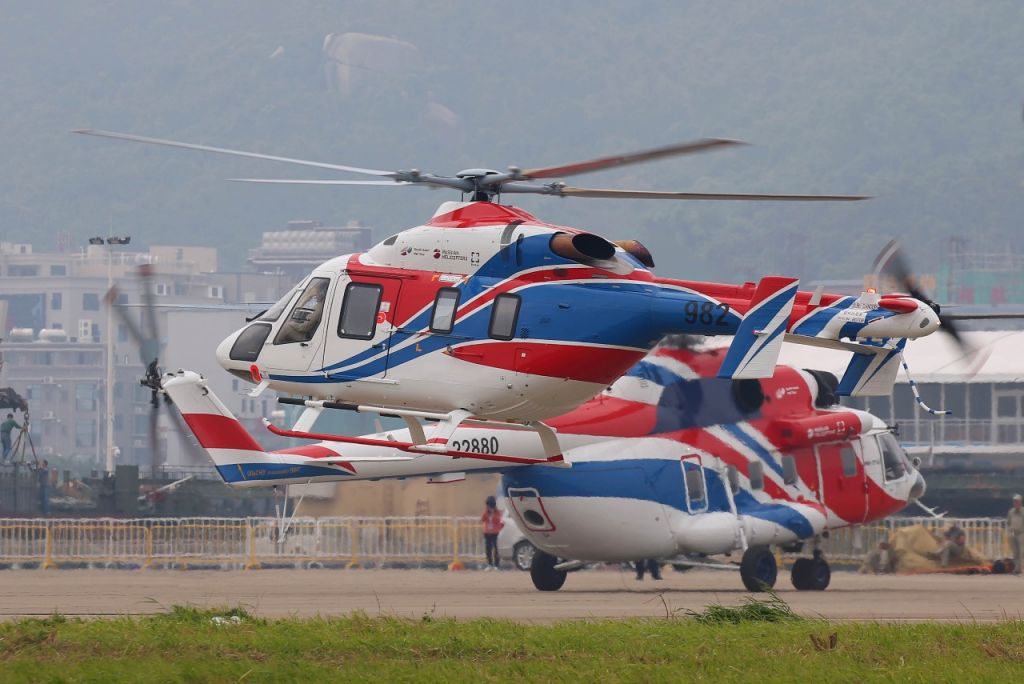 For example, the Russian Helicopters holding company introduces new models of civilian helicopters for various purposes on the market. The multi-purpose Ansat and Mi-171A2 vehicles made a demonstration tour in countries of the Southeast Asia in 2018, which resulted in the signing of a number of contracts. The civilian sector of the domestic helicopter industry is actively developing, and the excellent reputation of our military vehicles helps to promote the civilian ones abroad. A lot of work is being done on after-sales service and repair of helicopter equipment on the spot. Such a corresponding center was opened in Peru last year, it is planned to open centers in other countries. The organization of a support system for the entire life cycle of Rostec products abroad is one of the promising areas of the Corporation's development.

The Shvabe holding company offers comprehensive lighting projects Svetly Gorod (Bright city) for the cities, which have been successfully implemented for several years in the regions of Russia. In addition, Shvabe and other Rostec enterprises in cooperation carry out the construction and equipping of medical centers, including the production of modern neonatal equipment. Today, Schwabe medical equipment is supplied to 95 countries.

Another example of the civilian products that can adequately represent the State Corporation in the world are telecommunication equipment and robotics of the Roselectronika holding. The most striking civil project of the holding, implemented in 2018, was the construction of information and telecommunications infrastructure for the Football World Cup. The solutions of Roselectronics ensured the unprecedented quality of television broadcasts and uninterrupted communication for viewers from 220 countries.

KAMAZ heavy load trucks and specialized machinery are also actively exported. The auto giant shipped just over 4 thousand cars and assembly sets of parts in 2018 only. KAMAZ was recognized as the Best Russian Exporter 14 times. PJSC AvtoVAZ does not fall behind KAMAZ and: the export of a passenger car manufacturer in 2018 increased by 57percent compared to the previous year and amounted to about 38 thousand cars. Lada branded cars are sold in 34 countries. 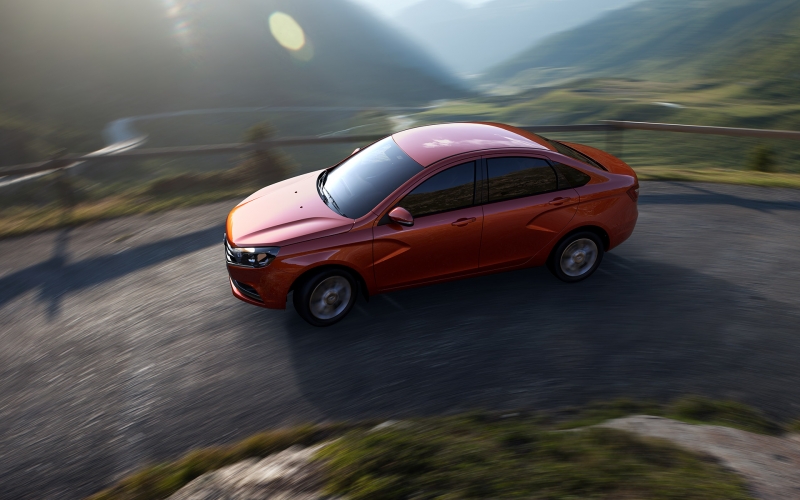 The Rostec strategy is determined up to the year 2025 and involves solving the problem of the State Corporation reaching the level of global players. The development is focused on the production of smart civilian products and their promotion in fast-growing world markets, as traditional markets have already reached maturity. And here the role of Rostec representatives in foreign countries is significant. Using their knowledge, experience and connections, they promote new Russian products for the market, find out the needs of local businesses and government agencies, formulate product requirements and, importantly, service. The development of the export capabilities of the Corporation is mostly in their hands.