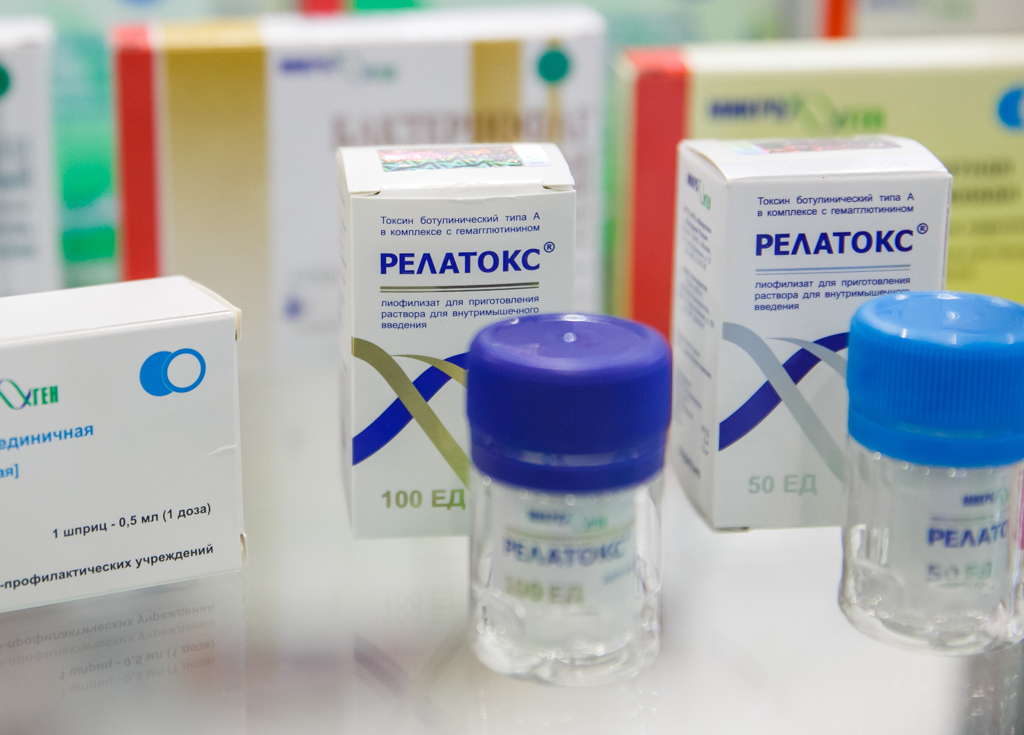 Microgen – a Research & Production Amalgamation (RPA), which is a business at the Nacimbio Holding Company, currently being a Rostec Corporation subsidiary - has completed clinical  tests of the first Russian  botulinus toxin-based drug to treat ICP triggered spastic disorders among teenagers from 13 to 17 .

Relatoks is the first home-produced A-type botulinus toxin combined with a hemagglutinin preparation. Clinical testing aimed at widening its therapeutic and/or diagnostic indications and claims have confirmed the drug’s safety and efficacy in treating spastic disorders of upper and lower limbs among ICP affected children.

“Until nowadays all drugs used in Russia for ICP caused spastic disorders were of foreign make. The test findings testify to the effect that there are reasons to say the Russian-made drug to treat the disorder is no second to similar imported medications, to say the least. In the near future we are planning to complete research focused on children of 6 to 12 years of age for treating this kind of disorder,” noted Cyrill Gaydash, RPA Mikrogen CEO.

The company started Relatocs development in 2001. As of today, it is the first produced in Russia botulinus toxin which is already used in cosmetology to cure age related mimic wrinkles and blepharospasm as well in neurological practice, namely: for the therapy of the upper limbs muscles’ post blood-stroke spasticity.