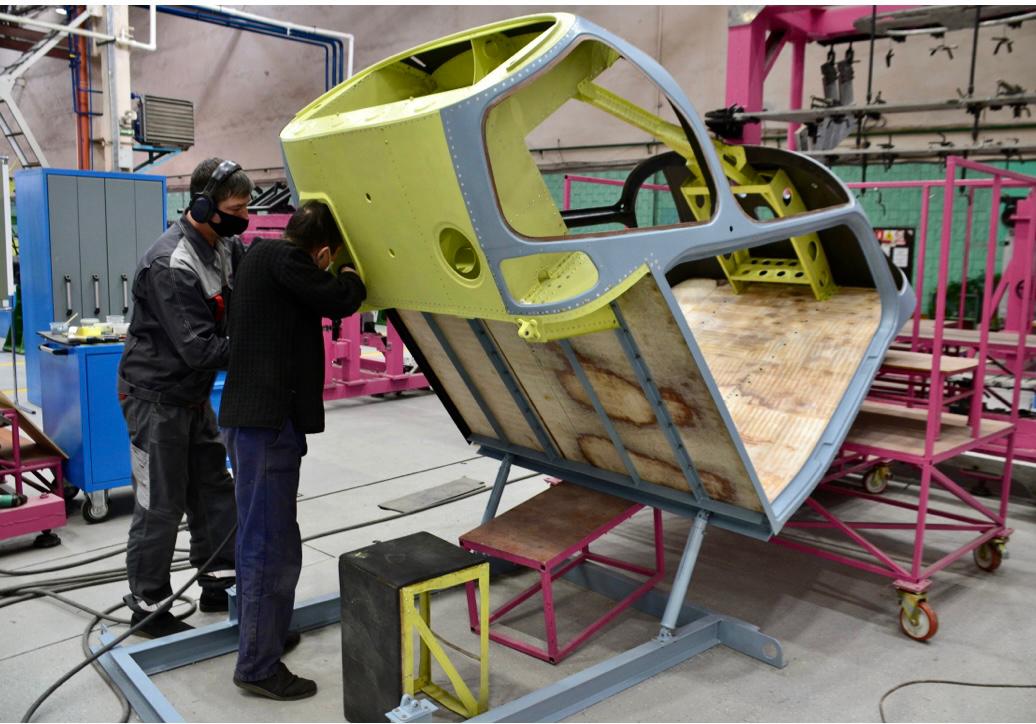 Ulan-Ude Aviation Plant of the "Russian Helicopters" holding has finalized the assembly line for the fuselage of the light Ka-226T helicopter. The fuselage is produced in two lines and will be transferred by the end of November to "Technodinamika" for testing of the accident-resistant fuel system.

During the visit to Ulan-Ude Aviation Plant assembly line the Minister of Industry and Trade Denis Manturov familiarized himself with the Ka-226T assembly line. Until the end of 2020, Ulan-Ude Aviation Plant will assemble a number of stands and assemblies of the Ka-226T helicopter for static, dynamic and live tests. In particular, production testing for bird resistance and windscreen cleaning systems are underway. 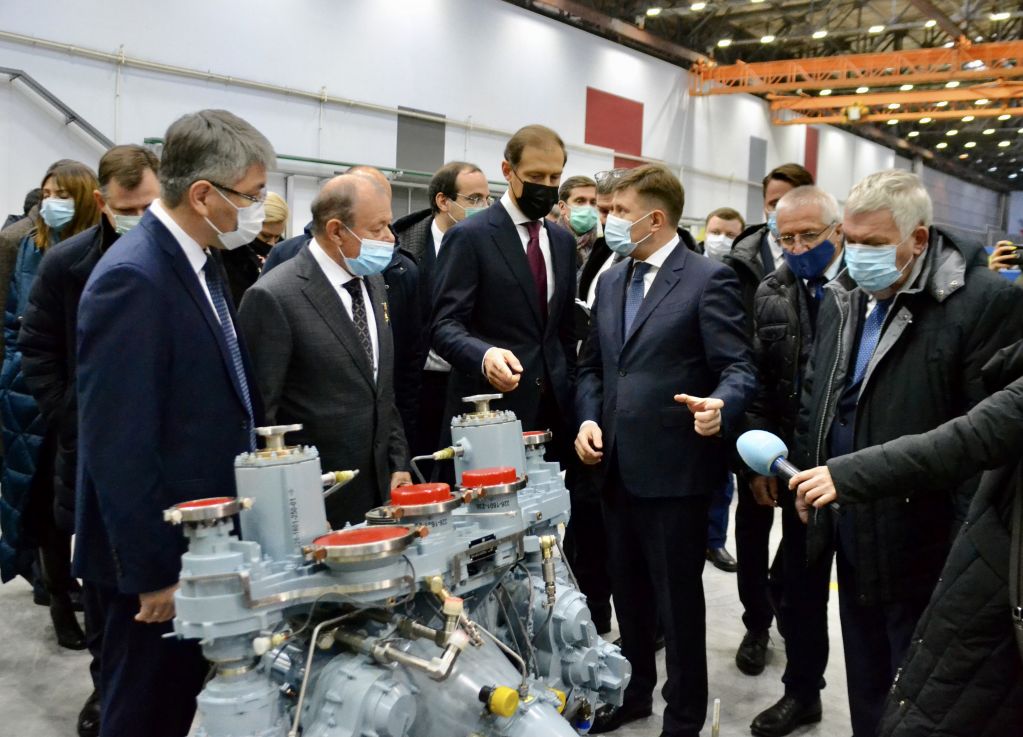 The enterprise has already produced thousands of items of tooling: from small templates to large-sized assembly slipways. In September, overall fuselage assembly for the Ka-226T was completed and slipway installed which are already laid for manufactured assemblies: the bottom of the crew cabin, the central fuselage compartments, and the tail empennage beams.

The Ka-226T light multipurpose helicopter with a twin-rotor coaxial carrier system has a maximum take-off weight of 3.6 tons and is capable of carrying up to 1 ton. The Ka-226T is the first aircraft in the domestic helicopter industry which was developed entirely digitally without the use of paper drawings. This can significantly reduce risks and costs for both the development of the helicopter and for any subsequent modernization of the machine.