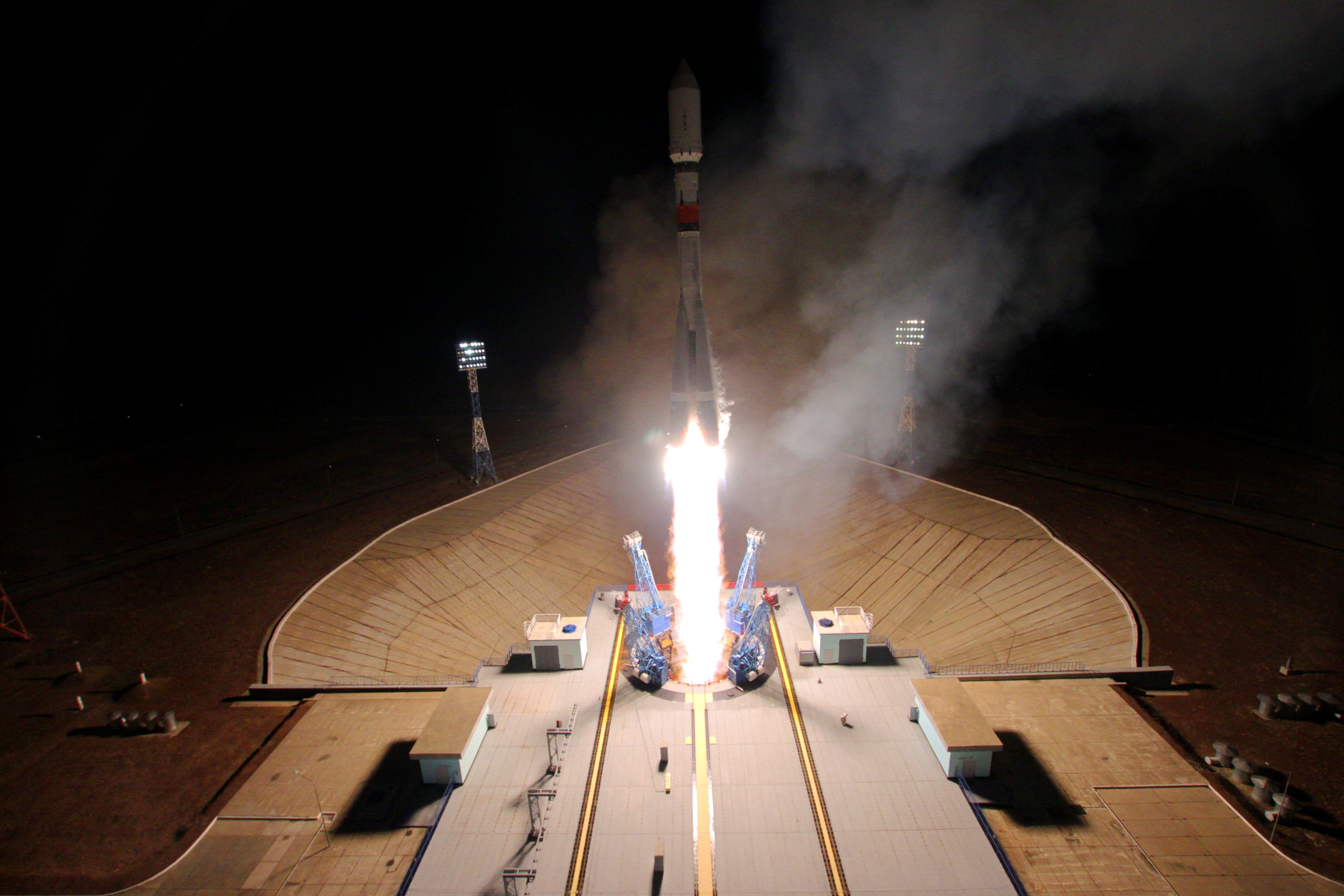 Rocket engines RD-107A / 108A and NK-33A, manufactured by the Samara enterprise UEC-Kuznetsov, in the outgoing 2022, provided 19 launches of Soyuz-type space launch vehicles from the Baikonur, Vostochny, Plesetsk and Kourou (Guiana Space Center).

During 17 rocket launches (as part of the Soyuz-ST-B, Soyuz-2.1a, Soyuz-2.1b launch vehicles), the RD-107A/108A engines worked out at stages I and II, and in two cases (during the launch of the Soyuz-2.1v launch vehicle) – at the first stage, the NK-33A engine. These launch vehicles put into orbit the spacecraft of Roskosmos (including cargo and expeditions to the ISS), the Russian Ministry of Defense, commercial satellites, including foreign ones.

In 2022, the UEC engines ensured the delivery of two crews of the 67th and 68th long-term expeditions to the ISS. A distinctive feature of these launches was that both rockets were given their own names – “Korolev” and “Tsiolkovsky” in honor of space exploration founders.

The landmark launch took place on October 22 from the Vostochny cosmodrome after more than a year’s break, which was required to transfer the launch complex “1C” of the cosmodrome to the new environmentally friendly synthetic fuel naphthyl. This launch was the first in which naphthyl, unified for various types of rockets, was used in the engines of a Soyuz-2 launch vehicle.

Rostec has Made a Hybrid Engine Demonstrator for Advanced Aircraft