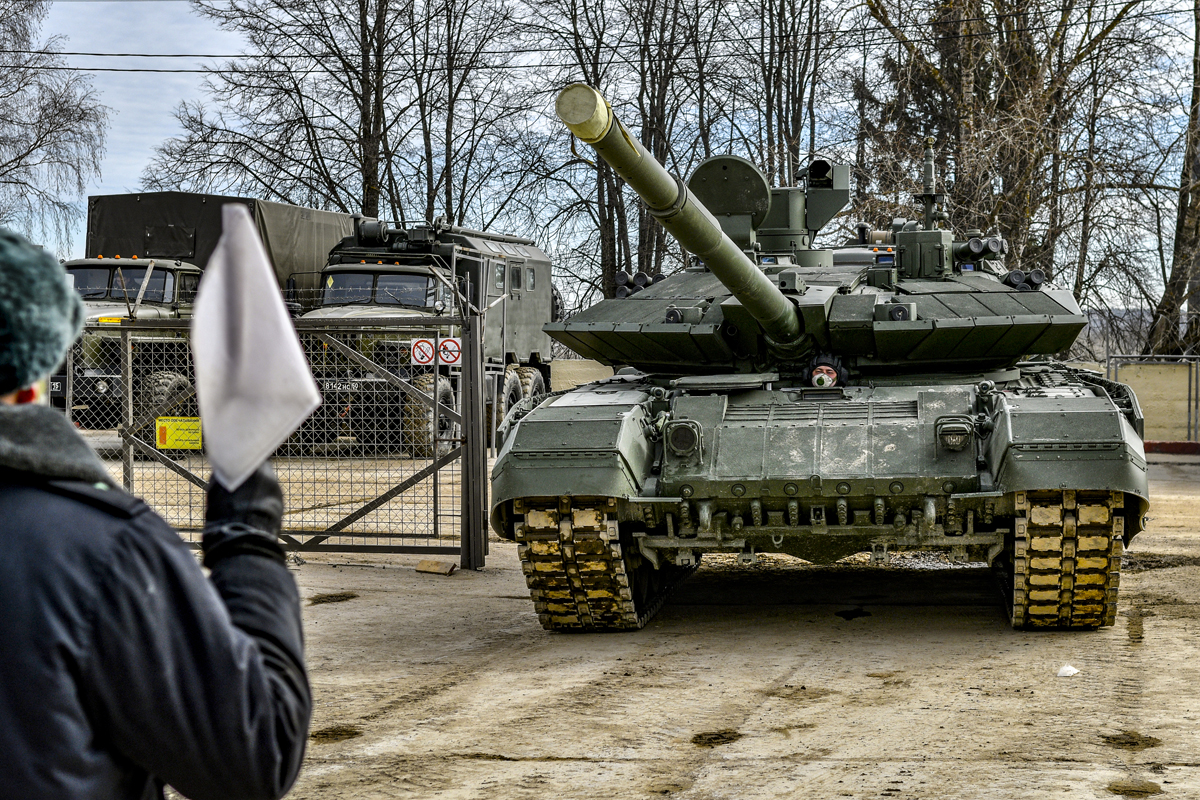 Photo: Ministry of Defense of the Russian Federation

“The Taman motorized rifle division received the first batch of T-90M tanks. These combat vehicles have a fundamentally new turret and a more powerful engine. They are equipped with a new multi-channel sight, which ensures the use of weapons at any time of day, and one of the main features of the modernized tank is the ability to exchange data with other vehicles in real time,” said Lieutenant General Sergey Kisel, commander of the ZVO tank formation.

Lieutenant General Kisel also described the benefits of several dozen types of simulators for training the crews of T-80, T-72B3 and T-90 tanks. The simulator software forms a virtual environment, taking into account different periods of the year and day, the state of weather conditions, the geographic and climatic characteristics of the training area.