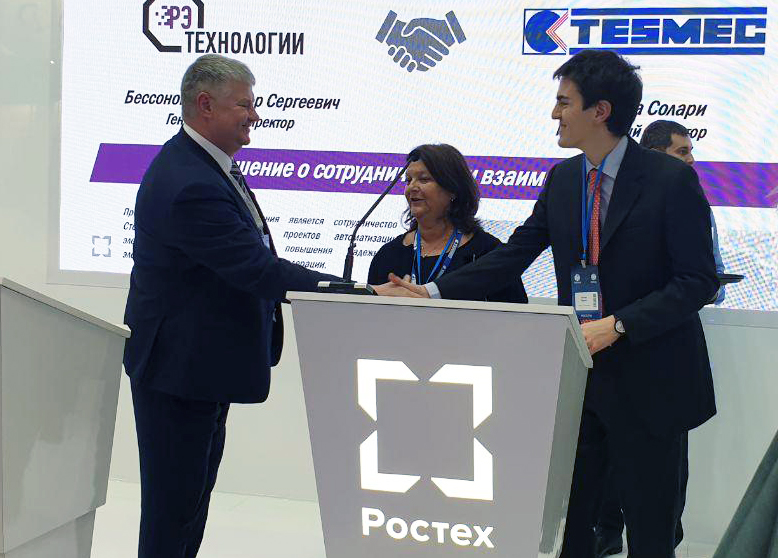 The Ruselectronics holding company of the State Corporation Rostec has signed cooperation agreements with the Australian company NOJA Power and the Italian company Tesmec, which develop and manufacture electrotechnical equipment. The parties will engage in joint implementation of projects for the automation of electrical networks in order to increase the reliability of the power grid complex in Russia.

Under the agreements, the parties will cooperate in developing and production of equipment for electric power facilities at production sites of the enterprises within the holding.

“We are actively building up the technical and technological competencies of Ruselectronics enterprises for the implementation of digitalization projects for the electric grid complex of Russia. An important area of work is the localization of the entire industry nomenclature of high-tech products at our production sites,” said Alexei Reutov, Advisor to the Director General of Ruselectronics.

“We see a great opportunity in localizing the products in Russia through cooperation with Ruselectronics,” said Neil O’Sullivan, the CEO of NOJA Power.

“We plan to put together competencies with our Russian partners for joint production of competitive products for the automation of electrical networks,” said Tesmec Rus CEO Christiana Solari.

The signings took place within the scope of Power Grids Forum, which takes place on December 3–6 in VDNH.