Rostec Will Supply Equipment for the European Space Agency 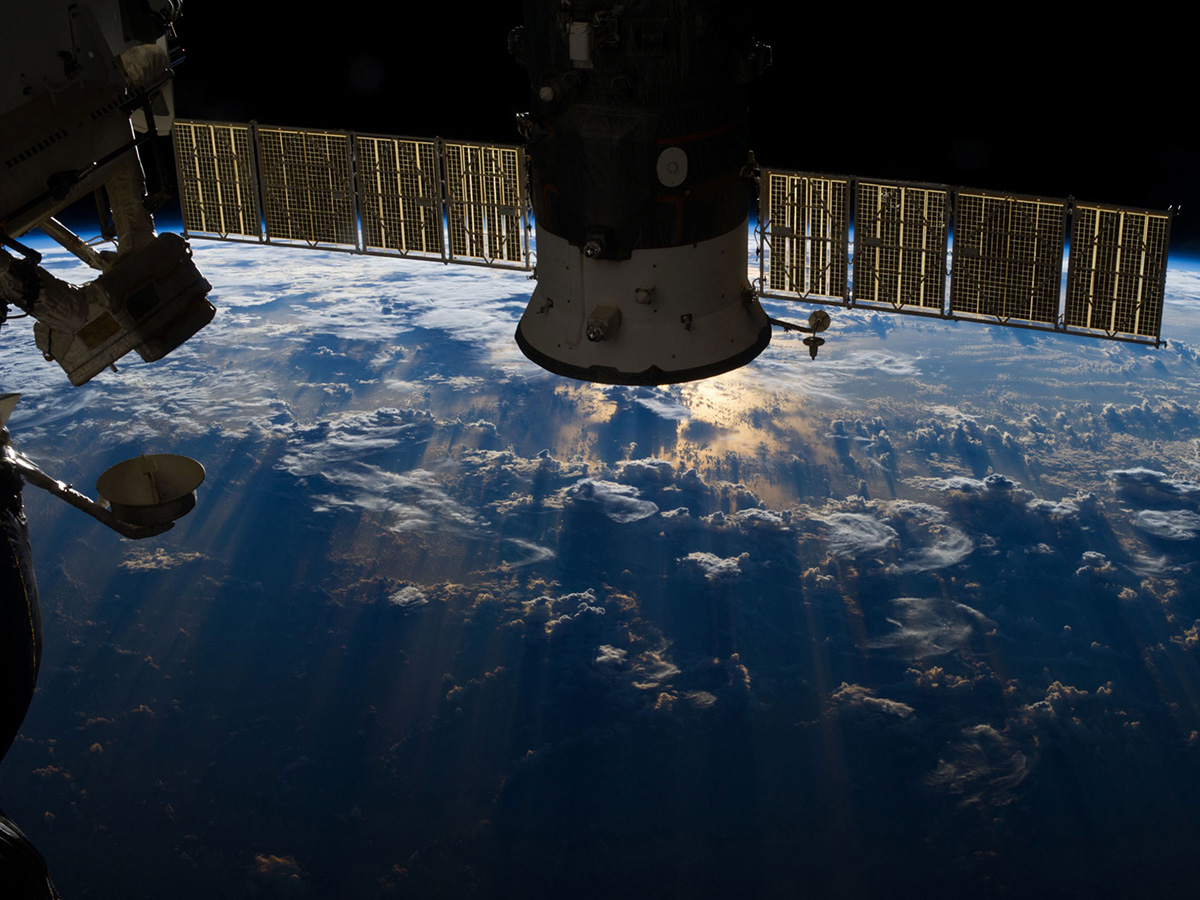 Rostec Electronics holding of Rostec State Corporation has created a matrix of high-speed switches with a control driver for the European Space Agency. The equipment is intended for use in near-earth orbit space radars. The new development is one and a half times cheaper than foreign analogues and surpasses them in a number of technical specifications.

The matrix allows the radar to switch to either transmitting or receiving a signal. The device is designed on request of the Italian supplier of the European Space Agency. Customers had the need to create a new version of radar - cheaper than existing versions with equal technical parameters.

The development of Rostec is one and a half times cheaper than its foreign counterparts, and surpasses them in some characteristics. Thus, the total loss is not more than 0.3 dB, and the total isolation (signal suppression between certain inputs or outputs of the device) is not less than 60 dB. At the same time, the device is more compact and weighs less.

“Rostec State Corporation creates a wide range of high-technology science-intensive products, which are in demand not only in Russia, but also abroad. The interest of the European Space Agency once again confirms that our developments meet the highest international standards. Deliveries of a new matrix for space radars will be carried out within the framework of the national project “International cooperation and export”. In the new radar model, our production matrix will replace expensive foreign analogues. Devices with such characteristics will be used in the civilian field for the first time”, said Oleg Evtushenko, executive director of the Rostec State Corporation.

Earlier, Ruselectronics holding supplied ferrite products to the Center for space applications of government of India. The materials supplied will be used as part of ultra high frequency devices for space satellites.

Rostec Will Supply Equipment for the European Space Agency

Rostec Manufactured a Frameless Body for an EgyptSat-A Satellite