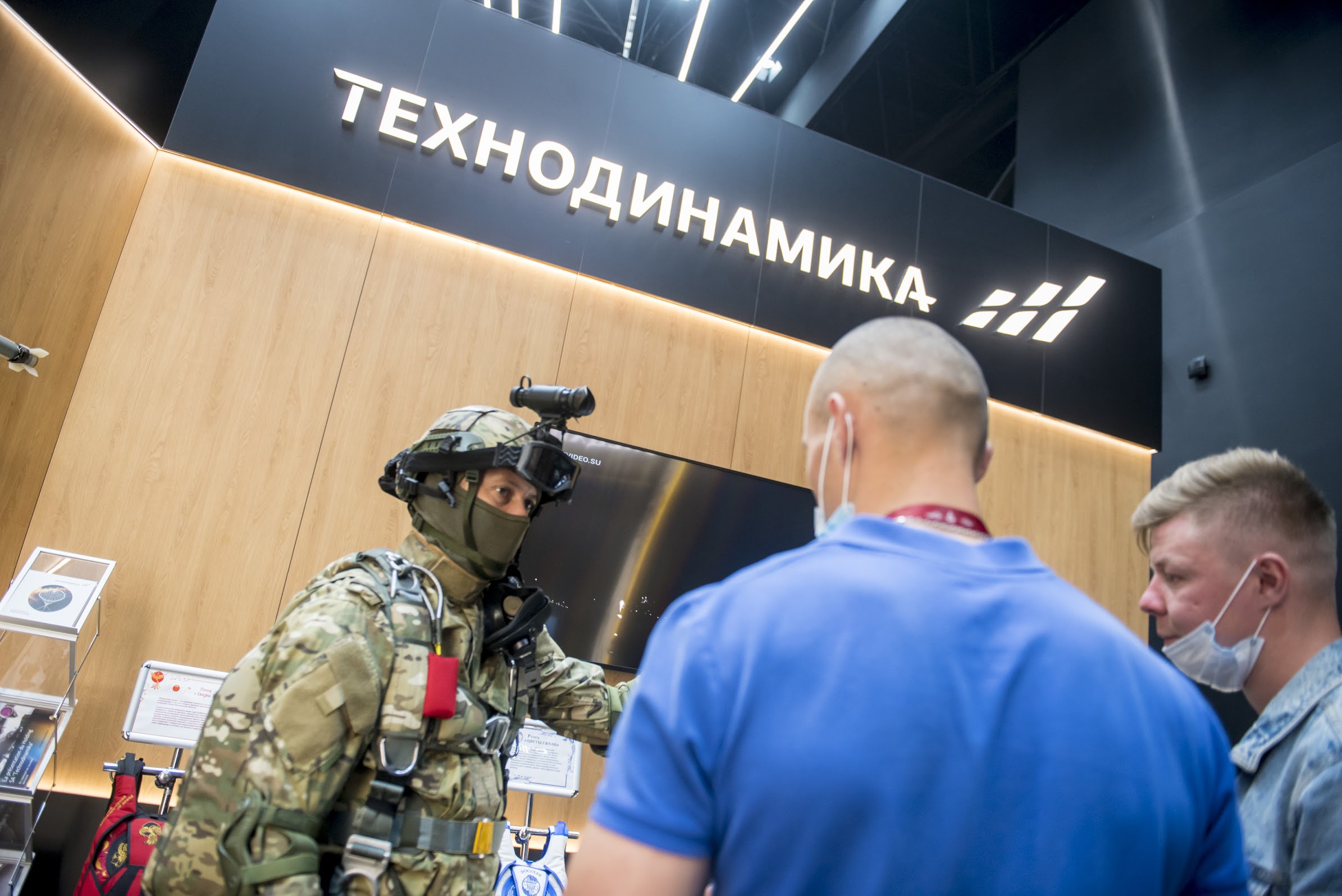 “Technodinamika”, holding of Rostec State Corporation, has successfully completed ballistic tests of armor ceramics, which can be used to protect personnel, land-based equipment, air assets, marine facilities as the part of composite armor. Corundum ceramic armor plates have demonstrated high protective properties, comparable to armored steel at smaller dimensions and mass. The serial production is planned for the near future.

Corundum ceramics is a super-hard material that is produced on the grounds of aluminum oxide. As part of composite armor, it takes on the role of a crushing layer and more effectively protects against armor-piercing bullets and projectiles than steel. Since the durability of such ceramics is higher than the strength of steel, when bullet hits the ceramic armor, the core is deformed on the surface of the plate and is easily detains by the second layer of protection. The second layer can be steel or polymer.

Tests of armor plates were carried out in several stages, in particular, as part of combat equipment. The tools produced by the Ufa Aggregate Production Organization have demonstrated the high level of endurance.

“The creation of ceramic armor is one of the most promising areas for the development of armor protection equipment. It is lighter and smaller in size, but at the same time it’s denser in structure than armor steel. Corundum ceramic plates can protect not only personnel, but also air assets, land-based equipment and marine applications from armor-piercing bullets and projectile. To date, preparation works for starting mass production is underway. The vehicles will be supplied to manufacturers of individual armor protection and combat equipment», - noted Igor Nasenkov, the Chief Executive Officer of "Technodinamika".

During the tests at the Research Institute of Steel, ceramic plates were fired from a 7.62 mm Dragunov sniper rifle at a speed of 805-832 meters per second. Afterwards the armor plates were tested as part of protective equipment, based on the leading domestic developer of individual armor protection – JSC "Сuirass". According to the results of the tests, the coefficient of dimensionless penetration delay time, which implies the number of sound wave mileages through the plate before it’s destroyed, was 21.6. Such indicator demonstrates that armor ceramics is high-quality.