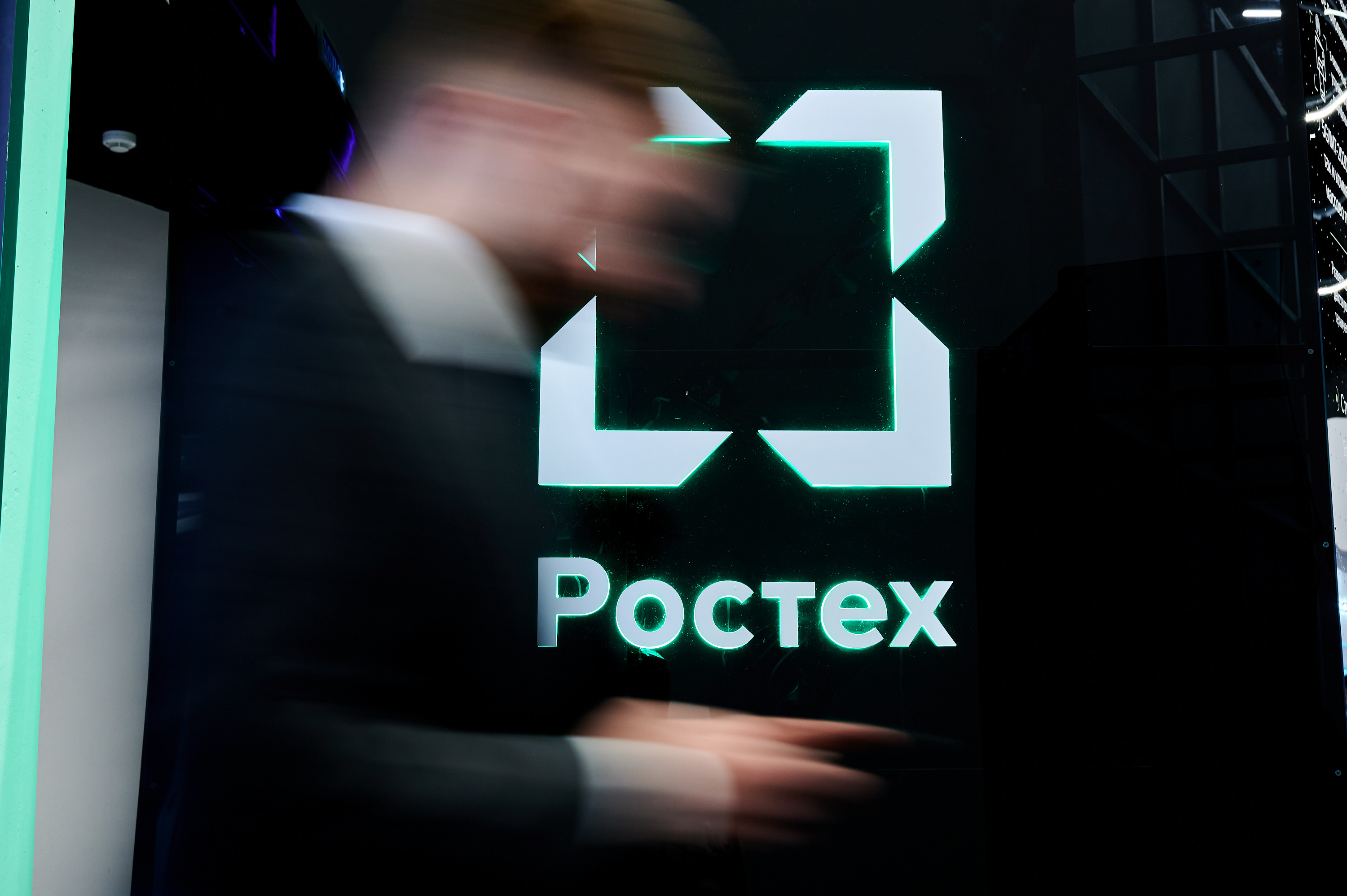 Azimuth Company, as part of Rostec State Corporation, has demonstrated to the Moscow government the capabilities of a new urban drone control system. Jupiter system enables the operator to coordinate flights, track drone movement on a real-time basis, map the best routes and avoid collision with various objects.

Jupiter is an urban air mobility automation system. It enables efficient air traffic control in big-city conditions. During the system demonstration test at Skolkovo, the guests from the Moscow Government could see how the software was able to increase promptness of cargo delivery, monitoring and aerial photography performance.

“The range of unmanned aerial vehicle applications is steadily expanding and the use of UAV for express delivery or surveillance purposes does not seem unusual today. However, until this phenomenon becomes finally widely spread, safe drone traffic in air, in particular in big cities, shall be addressed. The system developed by Azimuth personnel solves this problem in a comprehensive and efficient manner. Jupiter allows to integrate drones into the single Russian air space, dispatch them on strictly defined routes, synchronize and monitor the aircraft in a common system. In a nutshell, the system makes the use of commercial drones more efficient and safe,” said Oleg Evtushenko, Executive Director of Rostec State Corporation.